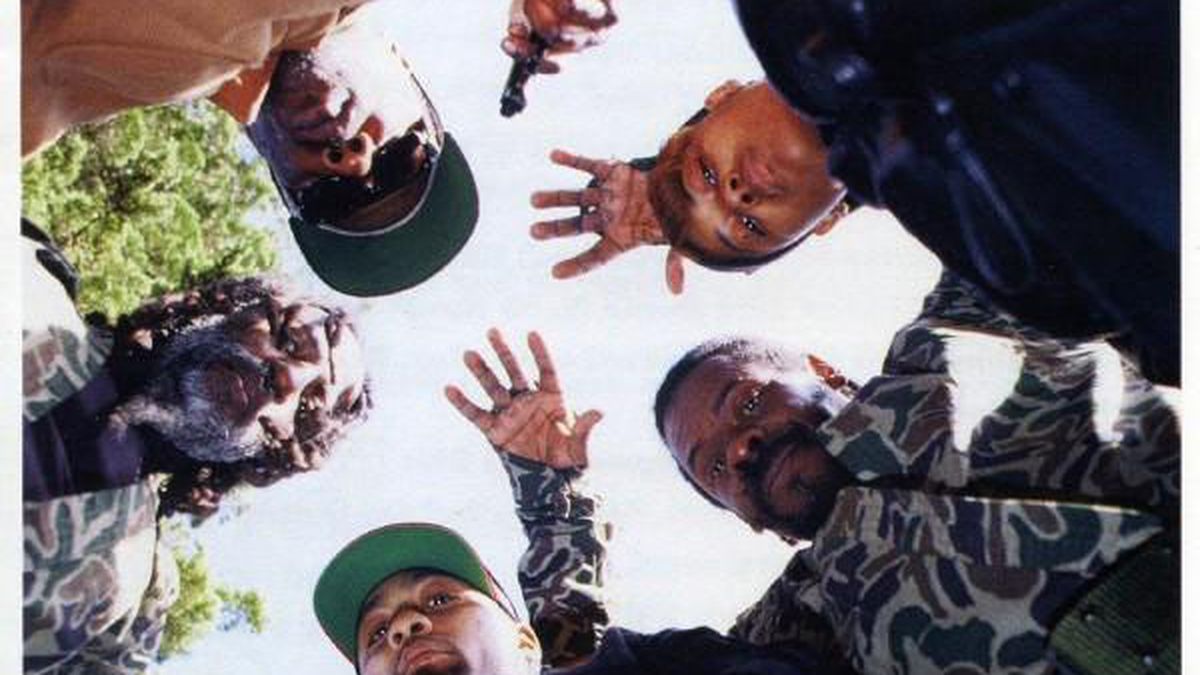 This week we review Waheed & the Resistance, Glass House, Luke Franks or the Federalists, Hooray for Everything.

Waheed and the Resistance, It’s Time. Awesome conscious rap album from these Oakland veterans. Those who were starting to get a little bored with the whole hyphy thing will find sweet relief in It’s Time, which features nineteen tracks worth of intelligent, relevant, socially aware lyrics layered over perfectly arranged music. A world-class local band — buy this one. (Power Surge Records)

Glass House, Bring Me the Hammer. Experimental world-folk duo Glass House, featuring Mark Vickness and David Worm, make the kind of music that the Bay Area’s substantial population of liberal, New Age-influenced citizens love. With earnest lyrics and an overall tone that’s very, very serious, this EP isn’t for everyone, but will no doubt strike a chord with its target audience. (self-released)

Luke Franks or the Federalists, The Way We Ran. With a unique blend of rock, folk, pop, and indie, The Way We Ran is a mature, well-balanced album. It’s skillful but not pretentious, and deceptively simple. With lyrics that range in tone from charmingly self-deprecating to downright conceited, Franks comes across as refreshingly direct and pretty funny. With this much musical diversity, many listeners will probably find something to love here. (Talking House Records)

Hooray for Everything, Hooray for Everything. Impressive debut from this punk trio that has only been together for about a year. Singer Faith is sweet voiced but snarly, with lyrical highlights that include a hilariously pointed send-up of the kind of guys who want to marry a RealDoll. Sitting solidly at the more melodic, poppy end of the punk spectrum, this is as accessible as punk gets. Highly recommended.