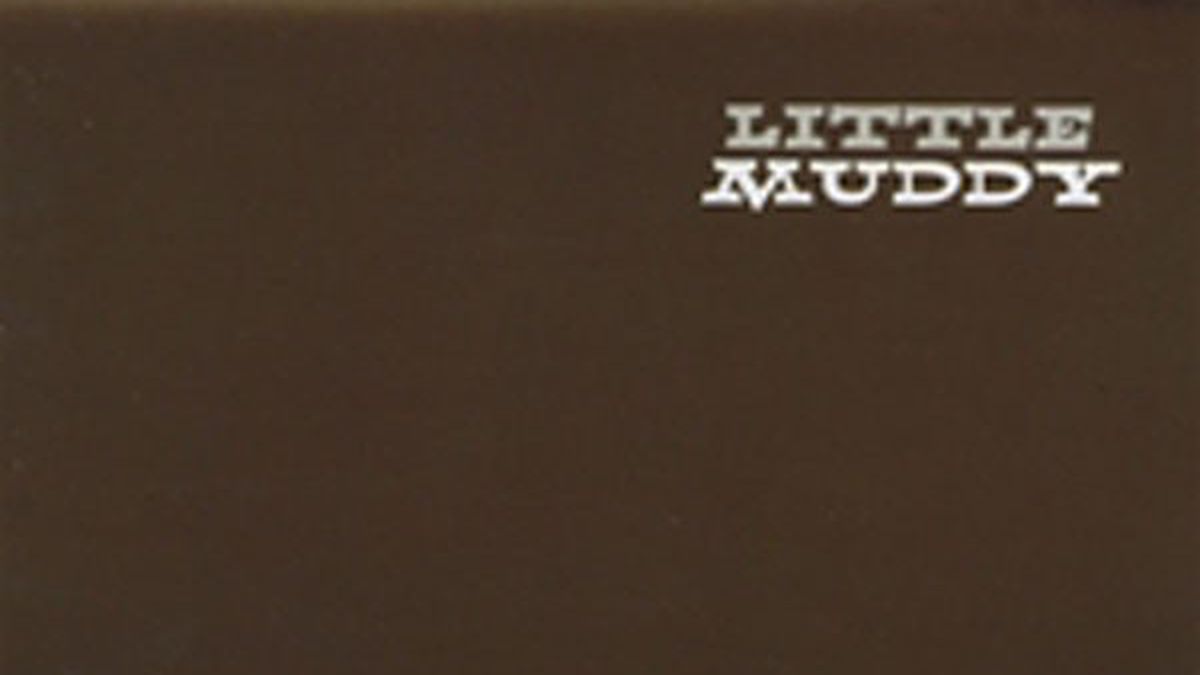 Beth Custer Ensemble, Roam. Many independent artists claim to shun precedent, as if that alone makes them worth hearing. When they’re not wrong, they’re usually unlistenable. San Francisco musician Custer, meanwhile, lets her experimentalism speak for itself by crafting appealing songs just beyond the realm of expectation that employ jazz, folk, avant-garde, and her distinctive bass clarinet. (BC Records)

Fresh and Onlys, Grey-Eyed Girls. The title track’s celestial guitar melody, modulated like starlight through the atmosphere, serves as a fine introduction to this San Francisco psych-garage act’s improved second full-length. That the album evolves as an homage to the record collections of Tim Cohen and Shayde Sartin doesn’t matter; the songs are more than strong enough to support their nostalgia. (Woodist)

Derek Smith, Latin Expression. Here’s one for the sun; Latin Expression is a Caribbean vacation on a shiny disc, and with a grey sky overhead it just doesn’t feel right. Smith, adept on steel drum and vibraphone, is like a subtler, more sophisticated Jimmy Buffet: his ten covers of Latin jazz classics and two originals get their message across without vocals or artifice. (self-released)