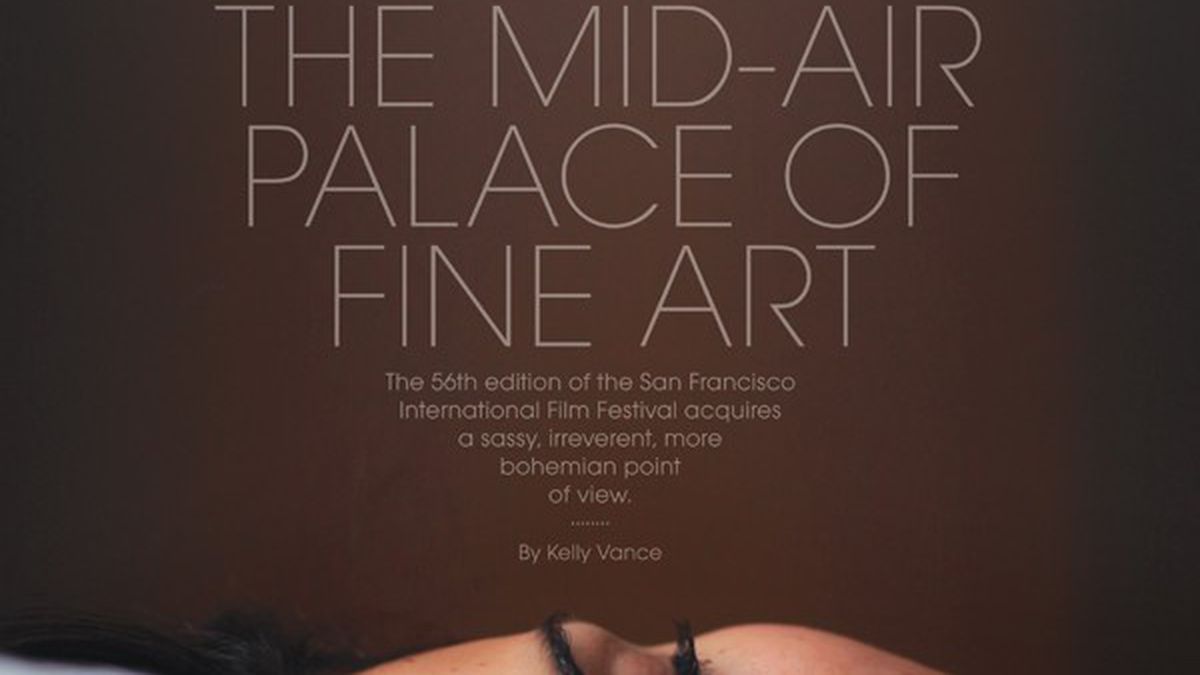 Readers sound off on Jean Quan, the Lanesplitter walkout, and the Willard Pool.

The mayor’s proposed budget would be unsustainable after a couple of years even if she were not proposing increased spending on expensive cops and fire.

Her very competent budget office staff prepared the five-year fiscal projection that shows we’re scrogged because nothing has been done to fund all the huge overhanging “structural” obligations — re the medical and pension costs of all the general fund employee costs, not just cops and fire; the deferred capital improvements; old pension costs, etc.

All the mayor did in her budget was repeat the mantra we’ve heard local politicians chant: “We have to start addressing the long-term budget problems,” but did nothing to start dealing with them. Nada. Zilch.

For any of our officials to blame the “Great Recession” for the city’s problems is disingenuous. It’s more a case of the “Great Dot Com and Great Real Estate Bubble” inflating the city’s revenues for several years and thus covering up the underlying failure of normal revenue to cover current costs plus fund future retirement and infrastructure costs. Didn’t help that just as the bubbles burst the Baby Boomers started to retire at the hoary ages of 50 and 55 allowed by city contract.

Mayor Quan and all of the sitting council members other than the three newbies signed the police and fire contract a couple of years ago that preserves and protects binding arbitration for cops and fire in all matters of personnel, including compensation and discipline. The council agreed that if any of them tried to repeal binding arbitration that the police/fire contract was null and void. So the mayor and the council members can jawbone all day, but the police and fire associations are not about to be guilt-tripped into any major compensation concessions before they have to.

“Lanesplitter Workers Quit in Protest,” What the Fork, 4/24

What Were They Expecting?

This sounds a lot like people expecting more from their part-time job than is realistic. If these former employees went to Domino’s, making pizzas of dough powder A and pizza sauce B, would they be better off? If so, then go fill out an application.

Honestly, and this is coming from someone who started working at fifteen and did so all through school, I don’t expect a pizzeria to provide what these former employees expect it to. I worked hourly in retail and restaurants until my last year in college and, wow, I had some bad, bad bosses. One boss was so mental I quit right in the middle of my rush-hour shift — no one called the newspaper over it. As a professional, I still have had to change jobs because my bosses were nightmares. I feel for these people, and then I totally don’t.

I enjoyed your timely Urban Home & Garden Issue, which coincided with Earth Day. I used sections of it with my students.

Linnea [Due] and I used to write for the now defunct Plexus woman’s newspaper. I live in SF, where, in the middle of the city, I’m blessed to have a huge backyard. I would like to add that, to keep raccoons and squirrels out of the garden, don’t use fish emulsion, chicken manure fertilizer, or stinky concoctions like the one I learned from my grandmother, which consisted of letting egg shells sit in water for a couple of weeks and then watering your plants with it. Raccoons, looking for eggs, fish, and chicken, will destroy your garden trying to find those items.

While it is certainly understandable that many people are upset, if not disgusted, at the opening of yet another big box chain store in Berkeley, it would not be fair to see the Derby/Telegraph CVS as the same old/new thing.

We should recognize that, due to the foresight and leadership of Berkeley’s city government, on many levels, we now have a situation many of us can applaud. Led by Mayor Tom Bates and city staff, an arrangement was negotiated with CVS to reopen the now closed, and very much missed, Willard Pool as a condition for building and use permits for the CVS just across the street.

While such arrangements are common in many other cities, it’s been a long time since we saw one in supposedly progressive Berkeley.

Sure, it’s in CVS’s interest to have a pool used each year by thousands of people just across the street. Sales of things such as sunscreen, goggles, swimsuits, towels, snacks, drinks, etc. to the mostly young users of the pool will be considerable. Team T-shirts, etc., for the newly revived Willard Middle School boys and girls swim teams will also be a big profit item for CVS.

Unfortunately, no visible progress seems to have been made toward reopening the pool this summer. Therefore, dozens of young Berkeley residents will not be able to get desperately needed jobs as lifeguards and pool attendants. And hundreds of kids will not have the traditional swimming classes and relief from hot days that Willard has provided in the past.

But the knowledge that funding has come from a private source will no doubt help Berkeley city government overcome its reluctance to spend city funds in the public interest, and get busy soon to restore what never should have been lost.

If you’d like to thank Mayor Bates for his leadership on this issue, and encourage him and city staff to reopen the pool as quickly as possible, his office phone is 510-981-7100. Individual city councilmembers may be contacted via their web sites.

Our April 24 cover story, “The Mid-Air Palace of Fine Art,” incorrectly stated that director Sean Baker collaborated with DJ Devereux on the film Starlet. In fact, Baker worked on the movie by himself; Devereux is working on his own film of the same name.

Our May 1 news story, “Do Disabled Motorists Need Free Parking?,” misquoted Marilyn Golden, senior policy analyst at the Disability Rights Education & Defense Fund, and misstated her job title. Her correct quote was: “Free parking is one component in eliminating barriers to transportation to people with disabilities.” She added that eliminating the fee exemption “would very likely not have the full support of the disability community.”

Flipper’s 40 Years of Rhythm and Noise

But What About Patty?