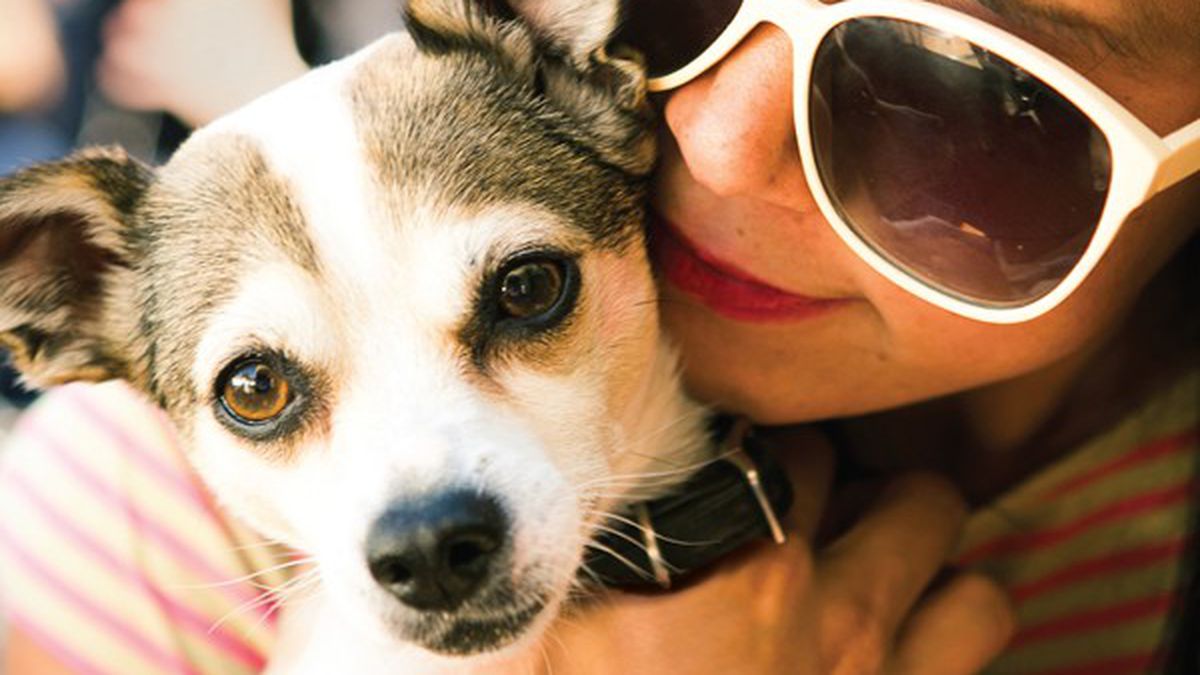 Readers sound off on ferrets, Wikileaks, and the drug war.

Get a Rescue Rat

I was disappointed to see you list the East Bay Vivarium as the source to get pet rats in the East Bay. Although as a local business it is undoubtedly a better choice than a big-box pet store, if you look at its website, the only way that they list rats is as feeders for reptiles.

For someone like me, who loves rats and volunteers with a local rat rescue organization, I would much rather see you advocate for a rescue rat than a reptile store rat. There are two local rescues that I know of that clean up after the problems caused by selling live feeder rats. Some of these rats are never eaten by the snakes they are purchased for and then we hear about them either as individual rats that have become a problem for the reptile owner, or as mother rats who just gave birth to a whole new unexpected litter. Some of these rats can be rehabilitated and turned into fine pets, and others are so traumatized by the experience of living with a snake that they never are able to mix well with other rats or humans. In those cases, they live out their lives in one of our “sanctuary” homes, well fed and housed, but alone.

I would appreciate it if you could offer these links as an alternative — either of these organizations is far preferable to buying a feeder rat from my perspective: RattieRatz.com or NorthStarRescue.org.

How you could run the article on unusual pets and omit ferrets is beyond me. I had the pleasure of looking after two of these delightful critters for ten months, and it was an unalloyed joy.  Unbearably cute, cuddly, and affectionate, ferrets are, as it’s written on the official Dutch ferret website, “easily trained, endlessly entertaining, and often smarter than their owners.”

I had to chuckle at your article on raw meat. How about spleen? Back thirty or forty years ago, every supermarket in Berkeley sold spleen — not for us, but for our kitties, who loved exercising their jaws on the bloody mess, while owners complained about having to cut it up. With spleen, plus a bit of grass from the backyard and a tomato here and there, what cat could be happier and healthier? (All cats love tomatoes: mine could hear a tomato core plopping into her dish from the back of the yard; a friend could never pick his ripening tomatoes before they disappeared — until he discovered his own cat picking them just at the peak of perfection.) Then there was horse meat. That was for us. Horse meat stroganoff was the grad student’s standard company dinner. Horse meat was sold in the pet food stores, but no one was fooled. Where did it go?

The idea of packaged or frozen raw pet food sounds bizarre to this old Luddite, but then, things do come ’round again, always in a different form. Nowadays you pay good money for a big dog bone, which used to be free. And the vegetable trimmings and leftover pieces of meat that now go into the compost once became the home-cooked dog dinner. With all the farmers’ markets and urban gardens, I guess pet food will be the last to recover from commercial corruption.
(Wonderful pic!)

Why do journalists continue to call Julian Assange “enigmatic?” In every interview I’ve seen where he is not under attack, he is plainspoken and upfront.

The days when politicians can get away with confusing the drug war’s tremendous collateral damage with a comparatively harmless plant are coming to an end.

If the goal of marijuana prohibition is to subsidize violent drug cartels, prohibition is a grand success. The drug war distorts supply and demand dynamics so that big money grows on little trees.

If the goal is to deter use, marijuana prohibition is a catastrophic failure. The United States has double the rate of use as the Netherlands, where marijuana is legally available. The criminalization of Americans who prefer marijuana to martinis has no basis in science. The war on marijuana consumers is a failed cultural inquisition, not an evidence-based public health campaign.

This country can no longer afford to subsidize the prejudices of culture warriors seeking to impose their version of morality on the rest of us. It’s time to stop the arrests and instead tax legal marijuana.

I did not think that I’d see in my relatively short lifetime the full transition of higher education from public institution to industry (complete with a “just in time” contingent faculty), and then to automation and outsourcing. Seems like the aspiration is “do more with less,” but for most of us it translates to an imperative “do more, get less.” I guess when you have a hammer everything looks conveniently like a nail, and we’ve got MBAs eagerly pounding all over our economy. But hey, at least we can still spend on all those nifty capital projects on campus, right? Then at least we can still look world-class. Table tennis on the green roof, anyone?
I can’t say my run-ins with online courses have been worth the same as real world classes, but I’m sure they’ve got all sorts of clever new “tools” to edutain the students.

The music is fantastic, the price is a bargain, and the total experience of the season’s performances is the best-kept secret in the Bay Area music scene. Please, see at least one performance and you’ll be hooked. The New Century Chamber Orchestra is a treasure.

Our June 12 music story “Grass Widow’s Chameleon” misquoted Lillian Maring regarding the details of her partner’s death and the gear she used to record her album. She was not present when he died and she used her own equipment to record. In addition, Raven Mahon’s last name was misspelled. Finally, due to an editing error, the article incorrectly stated that Port Townsend, Washington is 120 miles south of where Maring grew up. It is 120 miles north.

Our June 5 pets story “Going Raw” incorrectly stated that Primal does not disclose where it gets its meat from; in fact, the San Francisco company does.