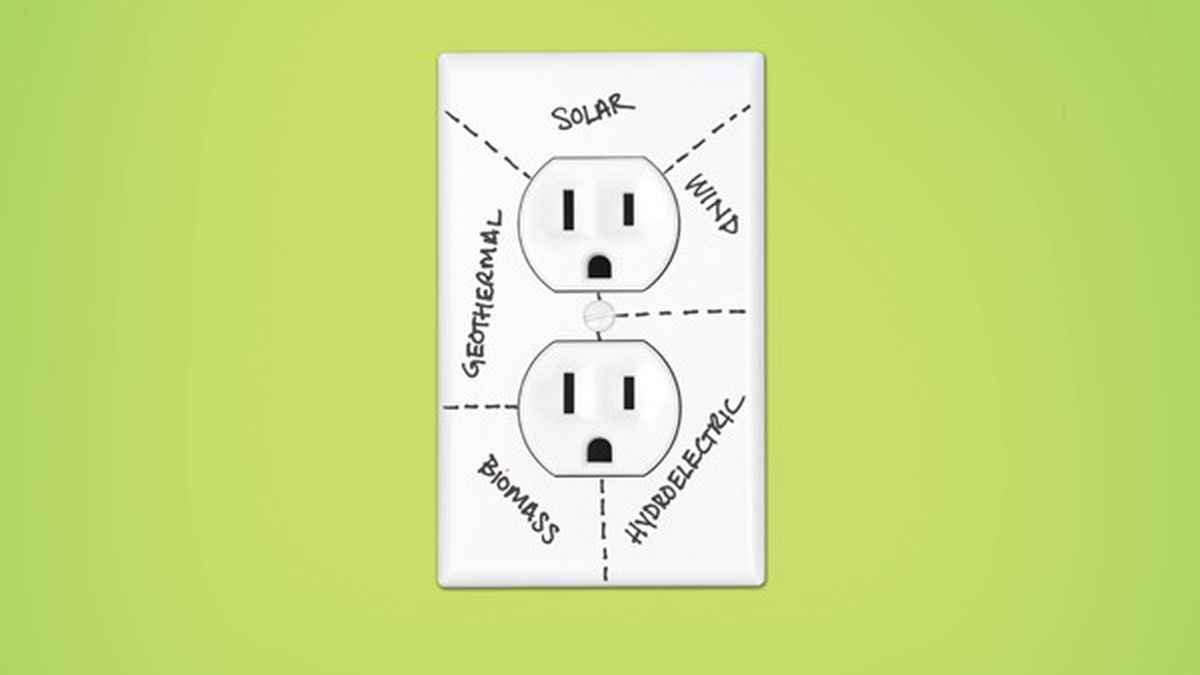 The Myth of Green Power

I found it rather disturbing that Paul Gipe would suggest that California should make more aggressive use of the feed-in tariff in order to jumpstart Community Choice Aggregation efforts, and to point to Europe as an example.

Spain aggressively supported green power through the use of the feed-in tariff, but it was only able to do so by giving massive government subsidies and incentives. This did not create new green jobs; according to one study, Spain lost 2.1 jobs for every green job that was created. The green power program blew a hole in the Spanish economy that helped to send it into a deep recession that threatens to drag down the entire Eurozone.

Green power is a chimera; it is a mare’s nest that has not and cannot make a return on investment. It is a recipe for disaster that will help to bring down the California economy, as surely as it brought down Spain’s. In answer to the question “When will we go green?” — the answer should be “Hopefully never.”

The “Green Economy” is a hope past its prime. While the Express is still trying to figure this out, Europe is in the process of giving it up. Britain, Germany, and Spain are curtailing subsidies for solar and wind. All three are phasing out feed-in tariffs. Europeans are tired of throwing good money after bad.

Solar and wind are meager sources of electricity with huge up-front costs for generation. You end up with a lot of expensive apparatus that sits idle when the sun doesn’t shine or the wind doesn’t blow. Then you need more baseline power to pick up the slack. That only comes from coal, gas, and nuclear. You don’t get to replace any real sources of power after all. Neither solar nor wind is actually “renewable”; you have to build the panels and wind turbines in plants dependent on fossil fuel. As with everything else, that means importing from China.

Feed-in tariffs for solar rooftops are a payment from users who have no rooftops to homeowners who do. Using “renewable” credits just moves the cost away from solar and wind aficionados to consumers in the general economy. That, too, is a scam: Governor Brown wants to use the credits to balance the state budget and to pay for high-speed rail.

With electric bills rising from investments in “vanity power,” Europeans are now getting the bill for feel-good solar and wind expansion demanded by others. And they’re not liking it (Richmond, Virginia, 9 cents per kilowatt-hour; Germany, 23 cents). The “Green Economy” is an experiment that has already failed.

I can’t quite see how Robert Gammon can call the late-night visit and cell phone tempests-in-teapots indications that Chief Meehan of Berkeley has received “strike two.” In fact, Gammon undercuts his assessment by pointing out the chief’s significant positive changes in the Berkeley Police Department before questioning Meehan’s judgment and priorities. We need instant replay of these “strikes.”

Chief Meehan admitted and apologized for a lack of graciousness for how the correct information was conveyed to the reporter who had made the untrue statements of fact. I understand Chief Meehan was on duty that night, and it was his responsibility to correct misinformation. Today, misinformation can circle the globe and reach millions instantly.

The police policies on cell phones and other high-tech devices may reflect two facts: 1) Such devices carry information that could cause big harm to innocent people when used by someone with the morals of a thief; and 2) A tracking device allows police to know where the phone is going, but it takes bodies of officers to follow and apprehend the thief.

Gammon ignores Meehan’s assertion that this use of personnel is routine; it might undermine his “special treatment” spin because the crime victim happened to be the chief’s son.

Mr. Gammon has noted several of Chief Meehan’s reforms of the Berkeley Police Department. Perhaps he can tell us more about these reforms and others that affect the police union. The reforms may be far more significant for Berkeley citizens than the “mini-scandals” that pass for news.

Even Scarier Than Bain Capital:
A Romney Presidency

The last thing our polarized country needs is another disputed presidential election, especially with the gang of conservative Supreme Court justices in charge of deciding who becomes president in a contested election.

There’s a real chance that Mitt Romney will win the electoral college while losing the popular vote badly to Barack Obama. The president will pile up huge majorities in populous blue states like California, New York, Illinois, and Massachusetts. But Romney could reach the necessary 270 electoral votes by sweeping the red states and adding narrow victories in such swing states as North Carolina and Virginia. Conceivably, Obama could get 7 million more votes than Romney — and still lose.

With Mitt Romney, President George W. Bush will have been given a third term, along with his failed economic policies that Mitt Romney fully embraces. The only thing necessary for the triumph of the Republicans is for voters to do nothing and let the archaic electoral college decide the election.

Bain Is Also a Union-Buster

As usual, Jay Youngdahl tells half-truths or just blatant lies: “Romney’s Bain Capital” was not just a “job-killing activity,” as Youngdahl states; Bain Capital, as many other operations like it, have been involved in acquiring companies in financial problems in order to dismantle them and to fire, in most cases, their union workers and then reopen the operation somewhere else with illegal scabs at a third of the previous wages. In some cases, the operation has been restarted at the same facility after a period of time that allowed for the disbanding of the previous workforce.

This is the kind of procedures that allowed for the displacement of millions of US workers and for the usurpation by illegal scabs that accounts for at least 50 percent of the unemployment today. This is what progressives like Youngdahl cannot denounce for their adherence to “political correctness.”

Yes, I do speak tango. Rachel Swan writes about Astor Piazzola: “He is to Argentina what Bob Marley is to Jamaica.” I don’t know what Marley is to Jamaica, but unless he is considered a renegade, he has nothing in common with Piazzola — because that’s what Piazzola is for most Argentinians who love tango.

Piazzola cooked up a mixture of rhythms in New York, where he resided for many years, and sold it as tango — but most Argentinians didn’t buy it. It could be said that it is a good music but tango is not.

As for Trío Garufa, when I looked at the picture of the guy with the bandoneón, I inmediately said to myself, “this guy is not Argentinian” — actually, all three of them are obviously petty bourgeois intellectuals very far removed from the “barrio reo” of Buenos Aires and the tango lyrics sung by Carlos Gardel, Julio Sosa, Roberto Goyeneche, and others.

Tom Tomorrow will be Tom Yesterday if the folks he’s trying to shield from drones have their way.

Robert Gammon and Nate Seltenrich each scooped up honors at the annual AAN Alt-Weekly Awards, which encompass newspapers throughout the US and Canada.

Gammon won third place in the political columns category and Seltenrich took first in the short-form news story category, both among papers with circulation below 50,000.