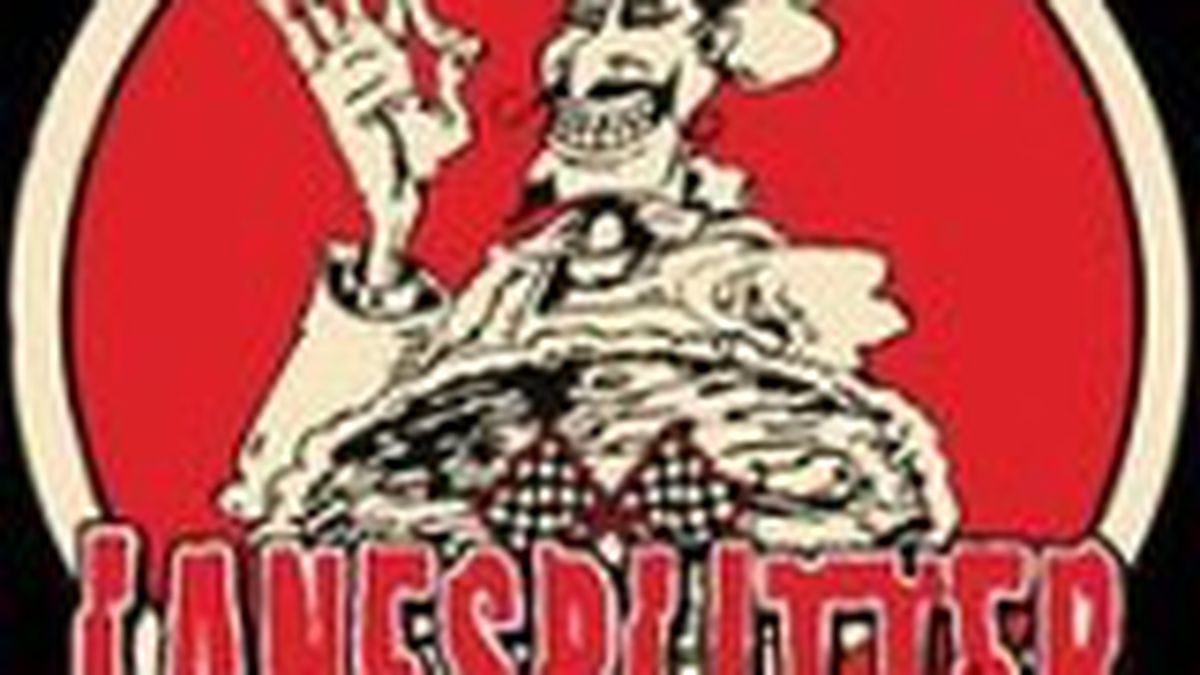 Last week at the Temescal district location of Lanesplitter Pizza, two employees quit their jobs in dramatic fashion: At around 8 p.m. on Monday night, when the Telegraph Avenue restaurant was at close to full capacity, the servers cut the music, stood up in front, and announced that they were walking off the job.

“This is the culmination of many conversations with management that haven’t been heard,” one of the servers told What the Fork, paraphrasing what she said that night. “We hope that people will get in contact with management to show that the community is on our side.”

Then, the two proceeded to leave — to resounding applause from customers, by their account —and headed over to Lanesplitter’s other two pub locations, in Berkeley and Emeryville, where they made similar announcements. Finally, one of the servers put up a post on the Oakland forum of the social media site Reddit, under the pseudonym “Amanda Swift,” in which she outlined a series of grievances that included alleged misogyny, emotional abuse, and a deceptively inaccessible employee health care program.