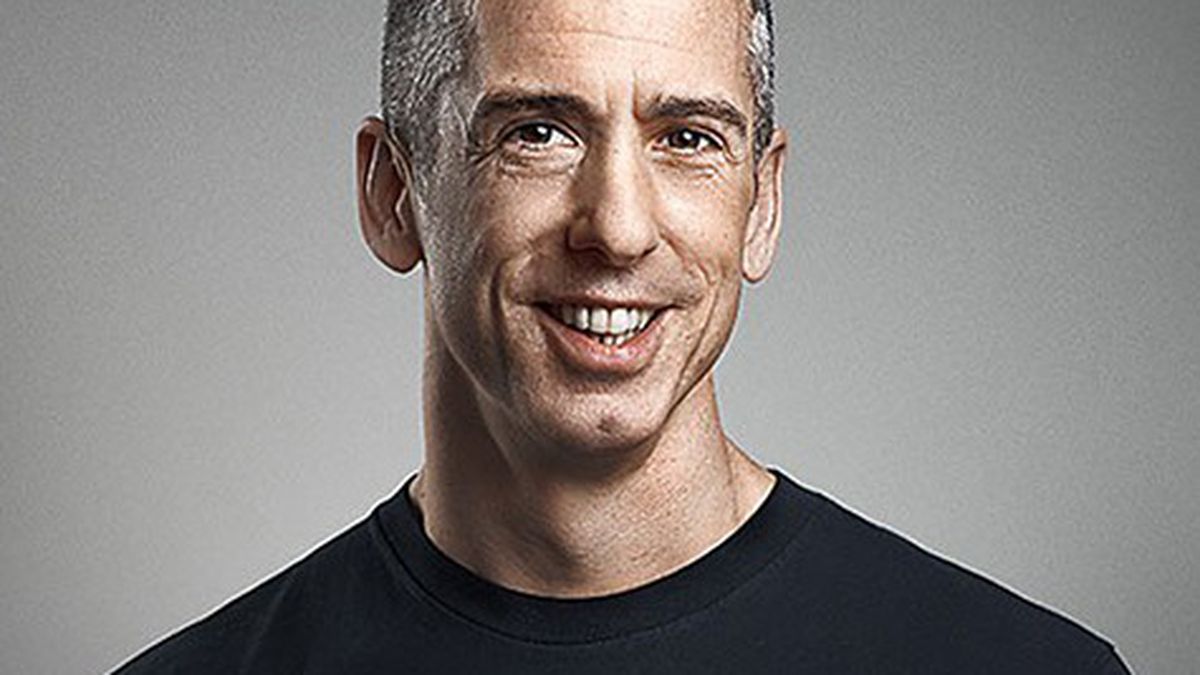 Are intersex people obligated to disclose?

I’m 28 years old and live in the Midwest. I’m intersex, but I identify as female. I am not out about being born intersex. Due to surgeries and hormones, I look like a fairly attractive female. I have been hanging out with a chill hetero guy, and things are getting very flirty. Is it unethical of me to not disclose my intersex-ness to him?

“We all have to make decisions about what we disclose to partners or potential partners and when we disclose it,” said Alice Dreger, historian of medicine and science, sex researcher, and author.

Dreger, for readers who may not be familiar with her, is the founding board chair of the Intersex Society of North America and the author of Galileo’s Middle Finger: Heretics, Activists, and One Scholar’s Search for Justice.

Intersex, for readers who may not be familiar with the word, is an umbrella term covering dozens of different inborn conditions. “They all involve someone having something other than the standard male or standard female body as those are defined by doctors,” explained Dreger. “There are lots of different ways to be intersex, including some so subtle that you might never even know you had that particular variation of development.”

So that chill hetero boy you’re thinking about disclosing your intersex-ness to, INTER? He could be intersex himself and not know it. But you do know it, and does “knowing it” obligate you to disclose?

Dreger suggests making a mental list of the things a long-term partner might want, need, or have a right to know about your history and your body. Then using your best judgment, INTER, decide what to share with him and when to share it.

“For example,” said Dreger, “if this chill hetero guy talks about wanting kids someday, and the letter writer is infertile, she might want to mention sooner rather than later that she was born with a condition that left her infertile. Do her genitals look or work differently than he might be expecting? If so, she might think about when it would be best to give him some guidance about how her body is a little different and what works best for her.”

Each of us has to balance our partner’s legitimate right to certain information, INTER, with our right to medical privacy as well as our physical and emotional safety.

“There’s no reason for her to feel like she has to announce, ‘I’m an intersex woman.’ She could opt to say, at some point, ‘I was born with congenital adrenal hyperplasia,’ or ‘I was born with androgen insensitivity syndrome,’ or whatever her specific condition might be, and then answer his questions,” said Dreger. “If the label ‘intersex’ were part of her core identity — a critical part of who she feels she is — then she might want to tell him early on, just as someone might talk about her ethnicity if that’s really important to them. But otherwise, she can disclose just like non-intersex people do with regard to fertility, sexual health, sexual sensation, sexual preferences, and sexual function — at a pace and in a way that promotes a good relationship and makes you feel honest and understood. And no one can tell her she has to use term ‘intersex.’ That’s entirely up to her.”

Is it possible your partner is attracted to… more than one body type? Example: Your body type and its polar opposite?

People enjoy what they have and fantasize about what they don’t. So long as we don’t take what we have for granted… it’s not a problem… unless we decide to make it one.

What are your favorite uses for the butt plug besides putting it in your own butt or someone else’s butt?

They make lovely paperweights, FFQ, and perfectly proportioned pacifiers for adult babies. But at our place, we use decommissioned butt plugs to play cornhole — which is a beanbag toss game that became popular in the Midwest some years after I moved to the West Coast. (It’s true. Google it.) When I was a kid, we were instructed to run from drunk uncles at family picnics who suggested a little cornholing before dinner. But that was then.

We all have to die, Dan. How would you most like to go?

Genuinely Not A Threat

My partner and I got married last weekend. For his vows, he wrote a hilarious, wonderful song. (He’s a professional singer in Los Angeles, so the song was pretty spectacular.) I’m a Femme Dom who loves ropes, while he’s pretty vanilla. Despite that, we’ve had a dynamite sex life for the last eight years, in part because he’s so GGG. Early on, I got him to start reading your column, and that concept made a huge impression on him. Here’s the verse from his song/vows that you inspired: “Now next I should obey you/But that one’s a little tricky I’m what you call “vanilla”/And on top of that I’m picky/Instead of blind obedience/I hope it’s understood/I promise to continue/Being giving, game, and good!” Thanks for all you do!

Congrats on your wedding, BRIDLE, and thanks for a lovely note — one that will give hope to kink-discordant couples everywhere. Perfect fits, sexually speaking, are rare. But whip a little GGG into the mix, and that imperfect fit can become a perfect match!