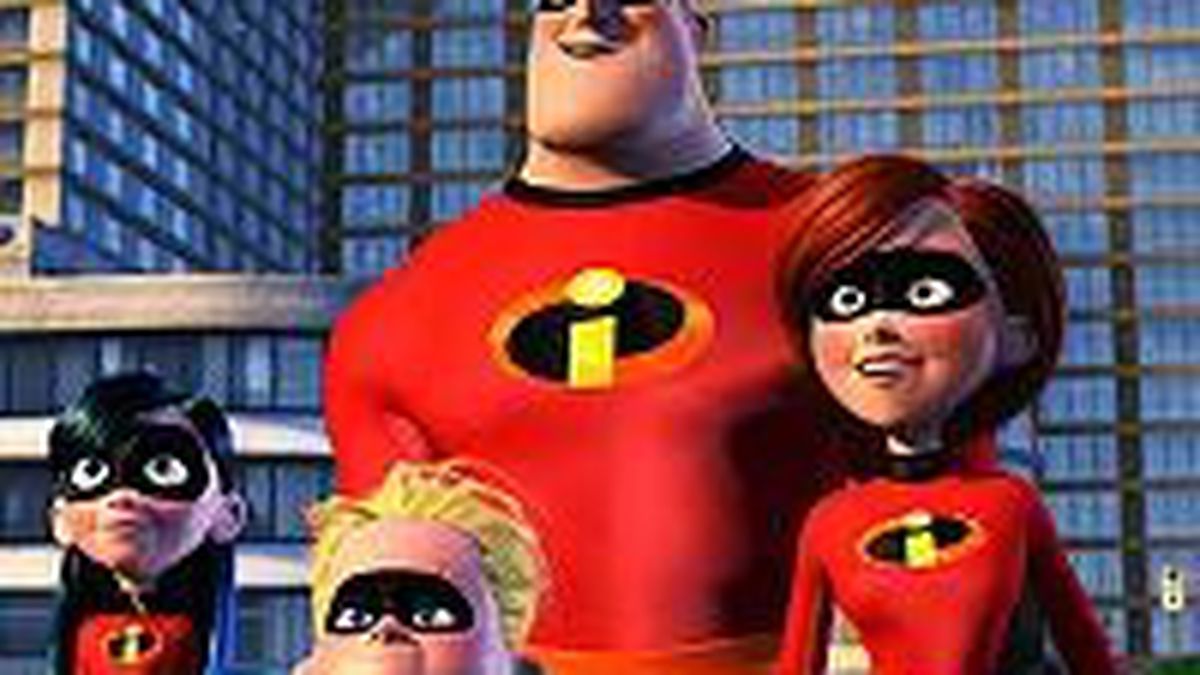 Some folks you just don’t want to engage while recovering from surgery. But Pixar software engineer Susan Fisher, on the mend from an organ transplant and admittedly a bit drugged up at the time, decided last week to respond to tenant activist Lynda Carson, who on Friday sent out a press release that translated the city of Oakland’s lawsuit against the Oakland Housing Authority into, more or less, “Oakland hates poor people.”

For the record, the lawsuit accuses the Housing Authority of presiding over “deplorable” tenant conditions and failing to take action to curb crime by some tenants. Fisher, nine days post-op, responded to Carson on Saturday, writing the OHA is a bad and sometimes corrupt manager, that some of its tenants are indeed drug dealers, and that it’s not fair to the good tenants to allow the bad ones to stick around.

Carson fired back this morning, adding Fisher and her employer to her list of people who hate poor people, and saying public housing residents should remember that next time they watch Finding Nemo or The Incredibles. She then CC’d her e-mail to every tenants’ rights group, city official, newspaper editor, and Pixar employee she could find.

And the honorable tradition of public discourse lives on.