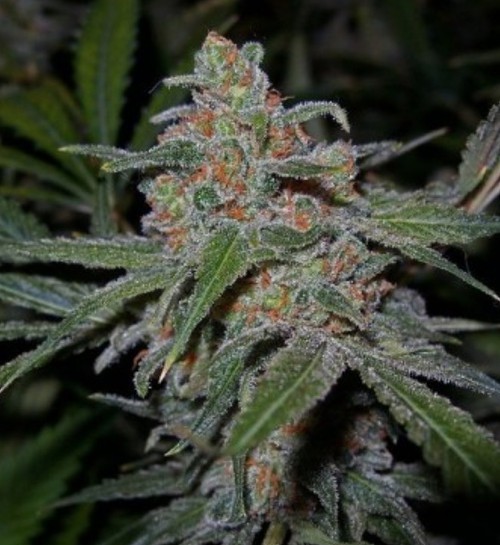 Harborside grower “Darin” from Monterey — using seeds of DNA Genetics’ Lemon Skunk — beat out all the contestants from the famed triangle, leading to some scattered boos during the awards ceremony Sunday afternoon at the Sonoma County Fairgrounds.

Harborside founder Stephen DeAngelo, along with the 120,000-collective’s general manager and the grower’s “brother” accepted the award. A first place trophy in such contests has long-eluded Harborside, said the dispensary’s education director Rick Pfrommer, which made the victory that much sweeter.

Some 5,000 people attended the 10th annual Emerald Cup, which moved south this year from its home turf in Humboldt to better access Bay Area crowds and bigger facilities. The event was hands-down the best cannabis contest we’ve ever been to, mainly because of its deep Bay Area roots, laid-back, family vibe, and an older, more diverse crowd.

Organizer Tim Blake said he made manifest his vision of a “cannabis county fair,” and hopes to return to Santa Rosa next year.