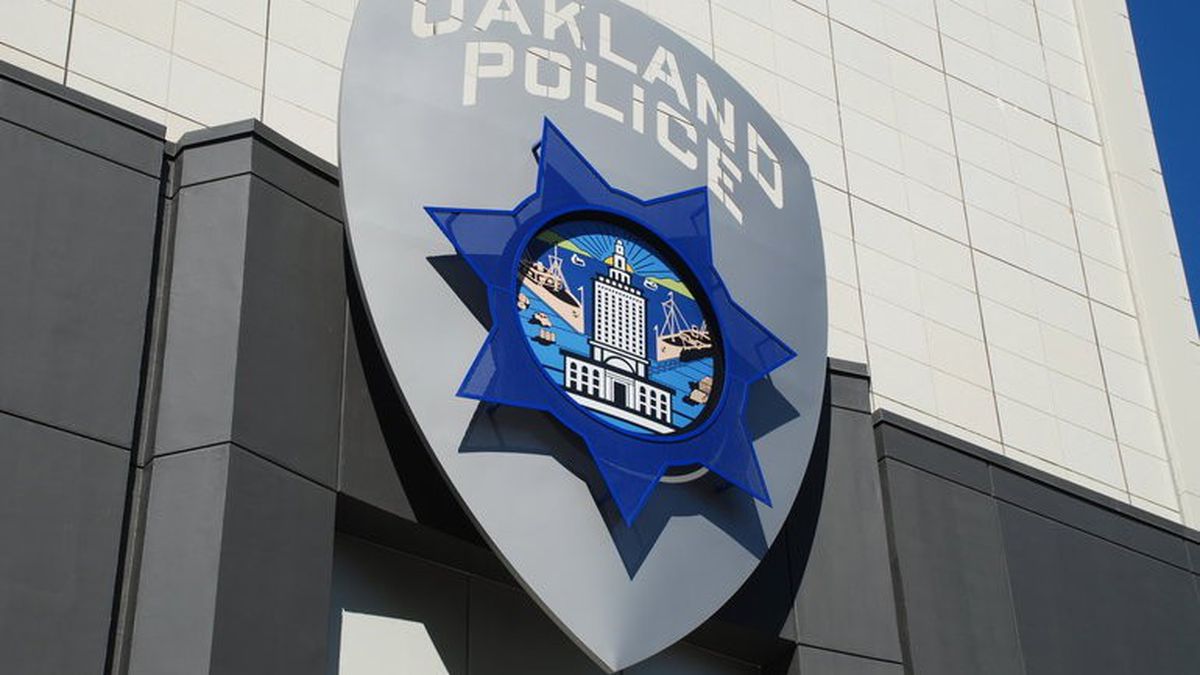 1. Oakland police officers Tased a man to death on Thursday after an injury crash in the Fruitvale district, reports Matthias Gafni of the East Bay Times$. Oakland’s homicide team is investigating the incident. According to police radio traffic, officers chased a man who fled from a vehicle crash before Tasing him.

2. Berkeley High School has been rocked by the revelation of racist and Anti-Semitic posts on a student-created Instagram account, reports Natalie Orenstein of Berkeleyside. “The account was reportedly called ‘I Hate Jews’ and included posts featuring swastikas drawn over students’ photos, anti-black racial slurs, students doing the Nazi salute, and derogatory references to people with disabilities. One post was reportedly a screenshot from the app ‘Find My Friends,’ where a BHS student had set his home address to Auschwitz.”

5. San Francisco state Assemblymember Phil Ting announced that he will introduce legislation to ban the sale of gasoline-powered vehicles in the state after 2040, reports Alexei Koseff of the Sacramento Bee$. Ting said California won’t meet its greenhouse-gas reduction goals unless it moves to electric vehicles.

6. And President Trump is coming under increasing criticism for the federal government’s woefully slow response to the humanitarian crisis unfolding in Puerto Rico, Politico reports. The U.S. territory was devastated by Hurricane Maria more than a week ago.