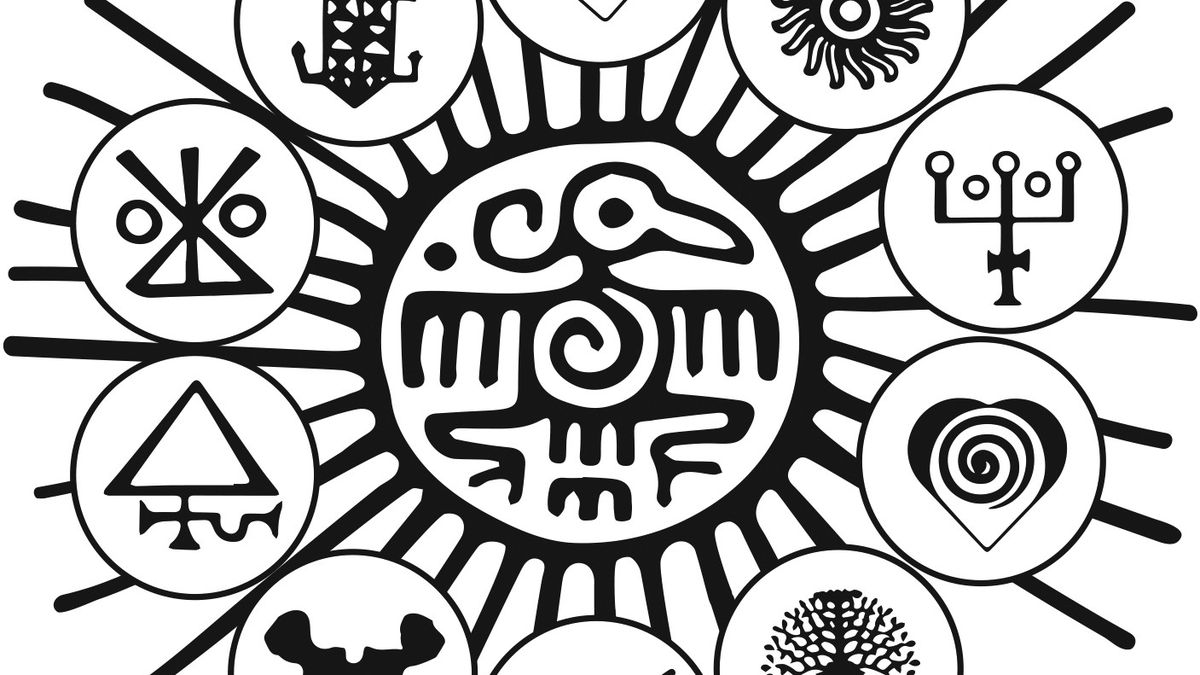 Aries (March 21–April 19): John Steinbeck won the Nobel Prize for Literature in 1962. His novel Of Mice and Men helped win him the award, but it required extra persistence. When he’d almost finished the manuscript, he went out on a date with his wife. While they were gone, his puppy Toby ripped his precious pages into confetti. As mad as he was, he didn’t punish the dog, but got busy on a rewrite. Later he considered the possibility that Toby had served as a helpful literary critic. The new edition of Of Mice and Men was Steinbeck’s breakout book. I’m guessing that in recent months you have received comparable assistance, Aries — although you may not realize it was assistance until later this year.

Taurus (April 20–May 20): Remember what your life was like during the first nine months of 2004. I suspect that you fell just short of fulfilling a dream. It’s possible you were too young to have the power you needed. Or maybe you were working on a project that turned out to be pretty good but not great. Maybe you were pushing to create a new life for yourself but weren’t wise enough to make a complete breakthrough. Twelve years later, you have returned to a similar phase in your long-term cycle. You are better equipped to do what you couldn’t quite do before: Create the masterpiece, finish the job, rise to the next level.

Gemini (May 21–June 20): To become a skillful singer, you must learn to regulate your breath. You’ve got to take in more oxygen than usual for extended periods, and do it in ways that facilitate rather than interfere with the sounds coming out of your mouth. When you’re beginning, it feels weird to exert so much control over an instinctual impulse, which previously you’d done unconsciously. Later, you have to get beyond your self-conscious discipline so you can reach a point where the proper breathing happens easily and gracefully. Although you may not be working to become a singer in 2016, Gemini, I think you will have comparable challenges: 1. To make conscious an activity that has been unconscious; 2. To refine and cultivate that activity; 3. To allow your consciously crafted approach to become unselfconscious again.

Cancer (June 21–July 22): Ancient humans didn’t “invent” fire, but rather learned about it from nature and then figured out how to produce it as needed. Ropes had a similar origin. Our ancestors employed long vines made of tough fiber as primitive ropes, and eventually got the idea to braid and knot the vines together for greater strength. This technology was used to hunt, climb, pull, fasten, and carry. It was essential to the development of civilization. I predict that 2016 will bring you opportunities that have metaphorical resemblances to the early rope. Your task will be to develop and embellish on what nature provides.

Leo (July 23–Aug. 22): British author Anthony Trollope (1815–1882) had a day job with the postal service until he was in his fifties. For years he awoke every morning at 5:30 and churned out 2,500 words before heading to work. His goal was to write two or three novels a year, a pace he came close to achieving. “A small daily task, if it really be daily,” he wrote in his autobiography, “will beat the labors of a spasmodic Hercules.” I recommend that you borrow from his strategy in 2016, Leo. Be regular and disciplined and diligent as you practice the art of gradual, incremental success.

Virgo (Aug. 23–Sept. 22): Umbrellas shelter us from the rain, saving us from the discomfort of getting soaked and the embarrassment of bad hair. They also protect us from the blinding light and sweltering heat of the sun. I’m very much in favor of these practical perks. But when umbrellas appear in your nightly dreams, they may have a less positive meaning. They can indicate an inclination to shield yourself from natural forces, or to avoid direct contact with primal sensuality. I hope you won’t do much of that in 2016. In my opinion, you need a lot of face-to-face encounters with life in its raw state. Symbolically speaking, this should be a non-umbrella year.

Libra (Sept. 23–Oct. 22): Around the world, an average of 26 languages go extinct every year. But it increasingly appears that Welsh will not be one of them. It has enjoyed a revival in the past few decades. In Wales, it’s taught in many schools, appears on road signs, and is used in some mobile phones and computers. Is there a comparable phenomenon in your life, Libra? A tradition that can be revitalized and should be preserved? A part of your heritage that may be useful to your future? A neglected aspect of your birthright that deserves to be reclaimed? Make it happen in 2016.

Scorpio (Oct. 23­–Nov. 21): Fourteenth-century author Geoffrey Chaucer produced a collection of stories known as The Canterbury Tales. It became a seminal text of English literature even though he never finished it. The most influential book ever written by theologian Thomas Aquinas was a work he gave up on before it was completed. The artist Michelangelo never found the time to put the final touches on numerous sculptures and paintings. Why am I bringing this theme to your attention? Because 2016 will be an excellent time to wrap up long-term projects you’ve been working on — and also to be at peace with abandoning those you can’t.

Sagittarius (Nov. 22–Dec. 21): A bottle of Chateau Cheval Blanc wine from 1947 sold for $304,000. Three bottles of Chateau Lafite-Rothschild 1869 went for $233,000 apiece. The mystique about aged wine provokes crazy behavior like that. But here’s a more mundane fact: Most wine deteriorates with age, and should be sold within a few years of being bottled. I’m thinking about these things as I meditate on your long-term future, Sagittarius. My guess is that your current labor of love will reach full maturity in the next 18 to 20 months. This will be a time to bring all your concentration and ingenuity to bear on making it as good as it can be. By September of 2017, you will have ripened it as much as it can be ripened.

Capricorn (Dec. 22–Jan. 19): In her poem “Tree,” California poet Jane Hirshfield speaks of a young redwood tree that’s positioned next to a house. Watch out! It grows fast — as much as three feet per year. “Already the first branch-tips brush at the window,” Hirshfield writes. “Softly, calmly, immensity taps at your life.” I suspect this will be an apt metaphor for you in 2016. The expansion and proliferation you have witnessed these past few months are likely to intensify. That’s mostly good, but may also require adjustments. How will you respond as immensity taps at your life?

Aquarius (Jan. 20–Feb. 18): Centuries ago, lettuce was a bitter, prickly weed that no one ate. But ancient Egyptians guessed its potential, and used selective breeding to gradually convert it into a tasty food. I see 2016 as a time when you could have a comparable success. Look around at your life, and identify weed-like things that could, through your transformative magic, be turned into valuable assets. The process may take longer than a year, but you can set in motion an unstoppable momentum that will ensure success.

Pisces (Feb. 19–March 20): Imagine that a beloved elder has been writing down your life story in the form of a fairy tale. Your adventures aren’t rendered literally, as your waking mind might describe them, but rather through dream-like scenes that have symbolic resonance. With this as our template, I’ll predict a key plot development of 2016: You will grow increasingly curious about a “forbidden” door — a door you have always believed should not be opened. Your inquisitiveness will reach such intensity that you will consider locating the key for that door. If it’s not available, you may even think about breaking down the door.

Thursday Must Reads: PG&E Lacks Safety Records on 1,000 Miles of...