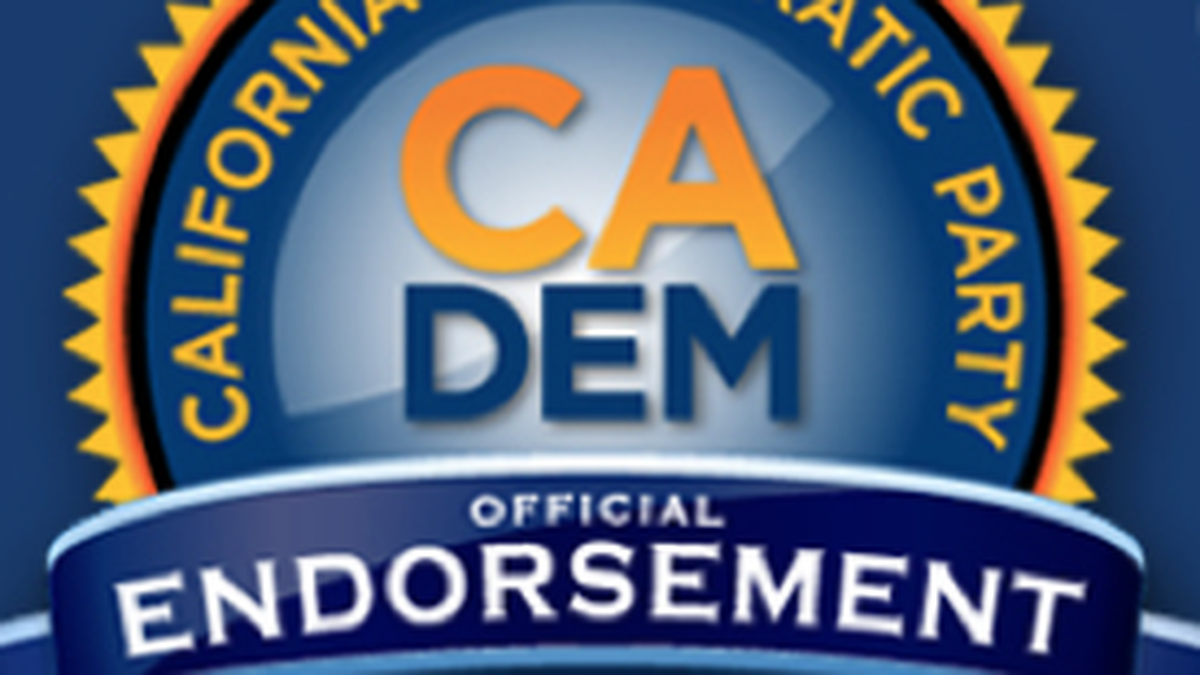 SoCal activist Lanny Swerdlow recently notified us that the California Democratic Party passed two historic resolutions on the issue of marijuana at its Executive Board meeting in Costa Mesa on Sunday, July 21.

“The first resolution called on President Obama to (1) respect the voters of Colorado and Washington and to not allow any federal interference in the enactment of their marijuana legalization initiatives, (2) end the federal raids on patients and providers in medical marijuana states and (3) appoint a commission to look into the reform of our nation’s marijuana laws.

“The 2nd resolution calls on our state legislature to enact statewide guidelines for medical marijuana distribution that respects the rights of local municipalities to regulate and license but will also provide marijuana ‘to all patients in all areas of California, rural as well as urban.’