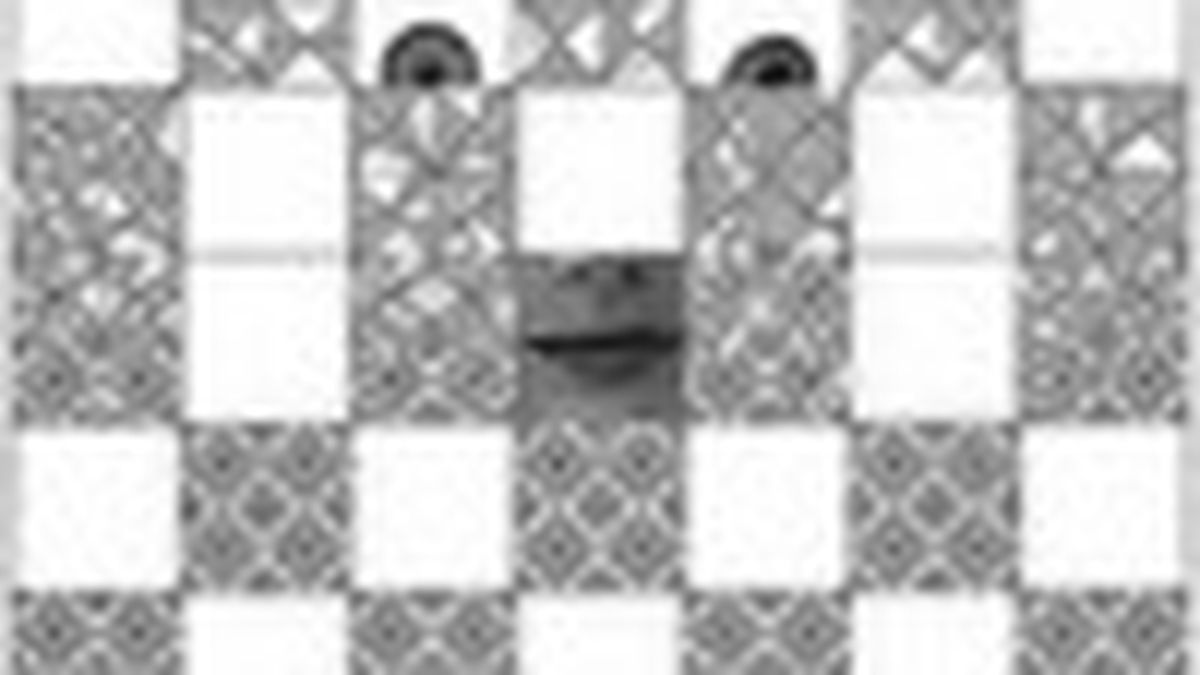 Creature Comforts opens with a kaleidoscopic guitar loop wobbling melodically up and down, but that’s soon relegated to the background, nearly obscured by a neatly patterned pile of purring and pinging. With the reduced role and eventual departure of drummer Hisham Bharoocha (whose contributions here are minimal and understated), Brooklyn’s Black Dice loses much of the intensity that made its previous disc, Beaches and Canyons, such a masterful noise-rock opus. Instead, without Bharoocha’s tribal thundering, the remaining three members use a cornucopia of electronics and effects to unleash scratchy, metallic shards of melody over simple, often cyclical machine rhythms.

At times, these efforts resemble esoteric electronica, filtered through an abstract lens and somewhat lopsided rhythmically, never getting anywhere near the dance floor. There are also parallels to experimental noise music, but Black Dice avoids the tedium of dense, overpowering chaos by organizing its sonic debris in a natural, unhurried manner — occasionally the music wanders and seems lost, but it always finds the path again after some introspective backwoods sightseeing.

So is this jazz played with electronics? A digital folk symphony? How exactly to classify Creature Comforts? Some may hear a slightly clumsy, delay-pedal fueled clatter, while others will uncover a fascinating enigma: a vibrant, hypnotic maze of exploratory robotic tribalism.