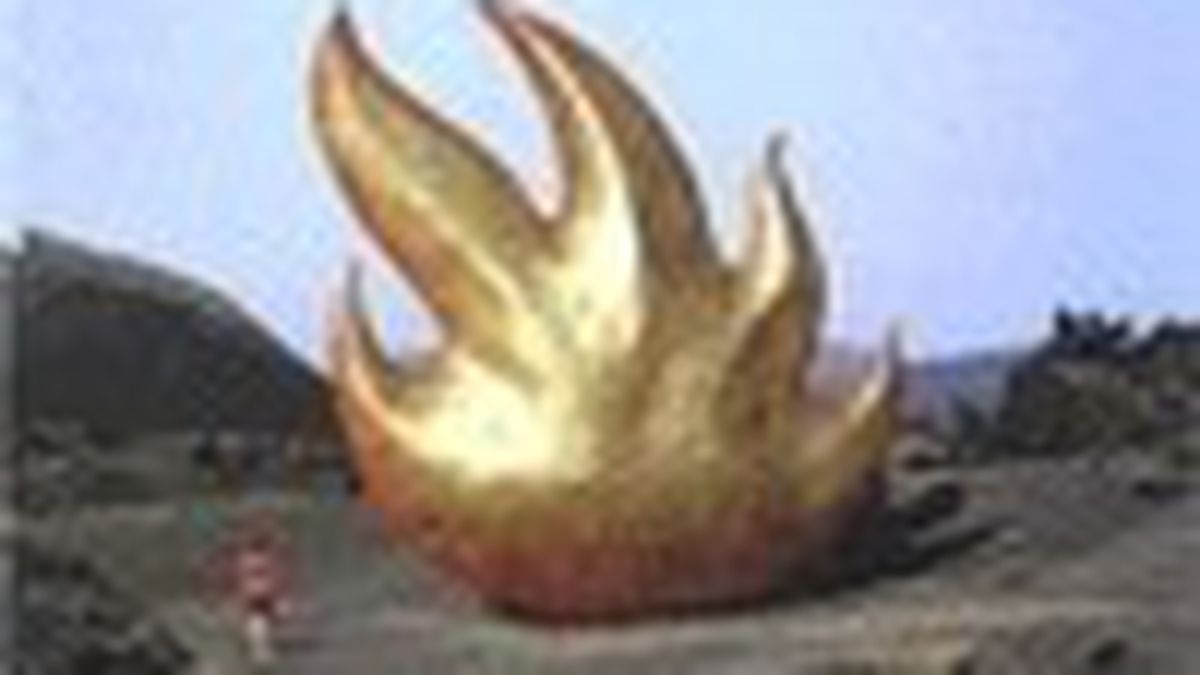 The debut from Audioslave — the alt-rock supergroup that pairs a Zach De La Rochaless Rage Against the Machine with former Soundgarden frontman Chris Cornell — shouldn’t have any problem generating the kind of heat the fiery Rage was known for. Only now, it won’t come from pouring gasoline on political fires, but from arenas full of Bics held in tribute to this band’s unabashed fondness for classic rock.

From the Steven Tyleresque scatting of Cornell at the end of “Exploder” to the album’s hippy-dippy lyrics — he bellows “I am the sky” at one point — to the Joe Walsh-on-creatine shuffle of “Set It Off,” this disc is a real throwback. And not to the mid-’90s, when these dudes were at the height of their fame, but to two decades before, when the average guitar solo outlasted Peter Frampton’s career and vocal histrionics were as requisite as coke habits.

But the knock on these guys is that they sound pretty incongruous at times. It’s only when Cornell takes center stage on the album’s more reflective numbers that Audioslave really shines, especially on the full-on power ballad “Like a Stone” and the moody, disconsolate keeper “Like a Highway.” Be forewarned, though: Those expecting the bad-ass rock that this project promised will feel more than a little burned.