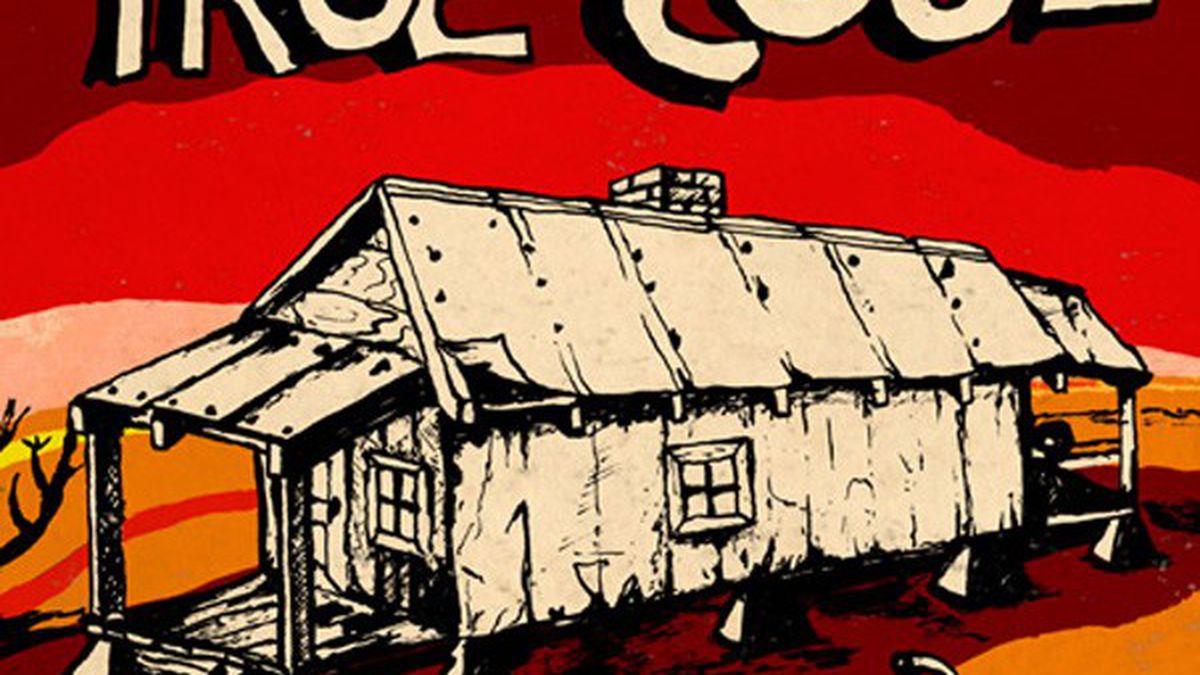 You probably haven’t heard of True Soul Records. Odds are far better that you’ve heard of Stax Records, Memphis’ influential soul label that had its heyday in the Sixties and housed iconic names like Otis Redding and Booker T. & the MG’s. As noted in the books accompanying this two-part anthology, the Little Rock-based True Soul label worked with a similar funk/soul palette around the same period, but with nowhere near the same kind of star power. True Soul’s key names included The Conspiracy, John Craig, Portrait, Thomas East, and Albert Smith, all of whom appear on this collection. Most of True Soul‘s 32 tracks are strong but won’t knock you to the ground, as True Soul’s artists work with the melody-oriented, period-appropriate conventions of the genres, sounding good but never stretching too far. The one name that stands out is York Wilborn‘s Psychedelic Six, whose “Wheezin'” and “Funky Football” have the energy and moxie that should have made the group a breakout.

True Soul is much more than a standard compilation. Its two CDs are housed in a pair of hardcover books that feature thorough interviews with True Soul talent and scores of faded photographs. A couple of DVDs also come in the collection, capturing staid, occasionally cheesy performances from The True Soul Revue as broadcasted on Little Rock’s KHTV in 1973. (Sadly, the vivacious Miss Mabel — the DVDs’ most entertaining physical presence — never appears in the audio recordings.) The only major downside to True Soul is that some of its content is strangely repeated from DVD to DVD and CD to CD. Still, this lovingly crafted set offers a fascinating look at a long-gone scene. (Now-Again Records)