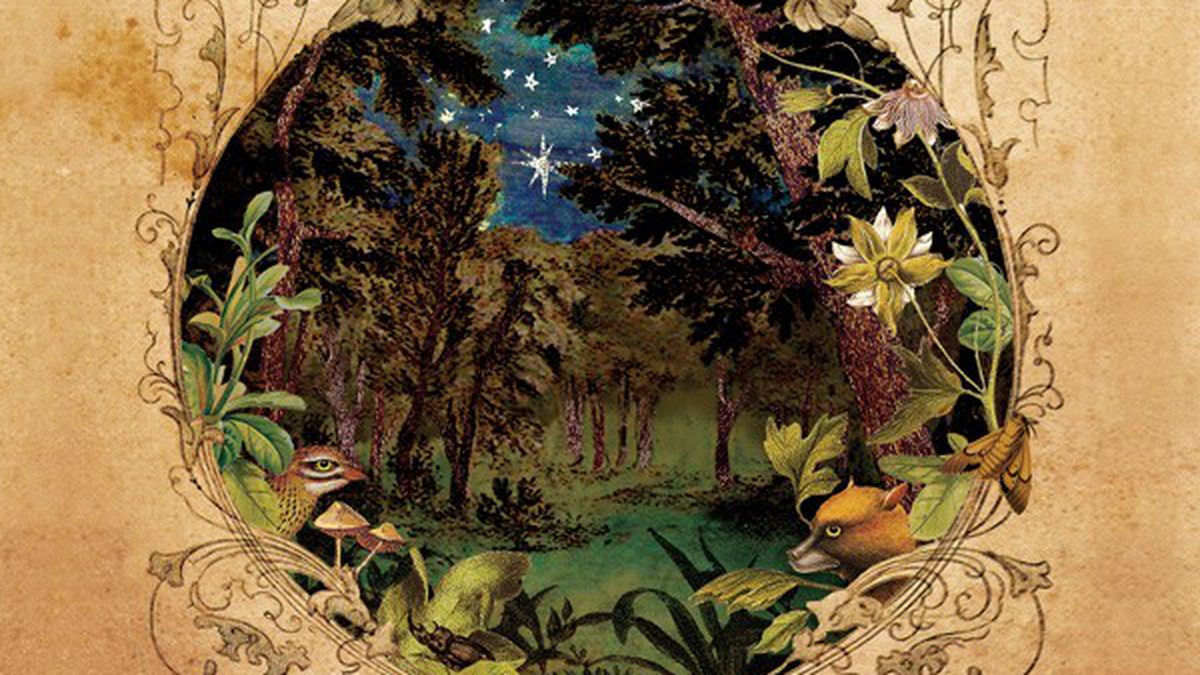 In the early-Sixties, it took an “invasion” of British bands to remind us Americans of rock ‘n’ roll’s variety and power — maybe a band from Australia can show us a thing or three about Americana. Except for the down-under accent slipping in here and there, The Waifs sound as if they could be from Texas (neighbors of Doug Sahm or Townes Van Zant) or Minnesota (next door to The Jayhawks). Like many performers, The Waifs’ palette includes country, folk, blues, gospel, R&B, and rock — what sets them apart from some of their simpatico brethren is little rock influence and the accent is on the gospel, blues, and folk aspects.

While all the songs on Temptation are originals, some of them “access” the in-public-domain wellspring of American traditional songs. The title song tells the devil to get packing, and the stirring, gospel-inspired chorus Get behind me, Satan sounds like they mean it. The slide guitar solo in “Buffalo” has a tantalizing slow-burn, and though it could’ve, doesn’t descend into guitar-solo hysterics. The hearty voices of (sisters) Donna Simpson and Vicki Thorn share this luscious, hot-night lazy, semi-drawled quality that evokes the young Lucinda Williams. Two most un-roots-y (in any conventional sense): The whimsical, loping “Day Dreamer” brings to mind The Beatles‘ “Martha My Dear” and, oddly enough, Sheryl Crow in footloose-and-fancy-free mode. The other, “Beautiful Night” has the bittersweet-soul, under-the-boardwalk yearning of The Drifters and Dion, with a New Orleans-flavored guitar riff that just won’t quit.

Here’s hoping it gets ’em the notice they deserve. (Compass)