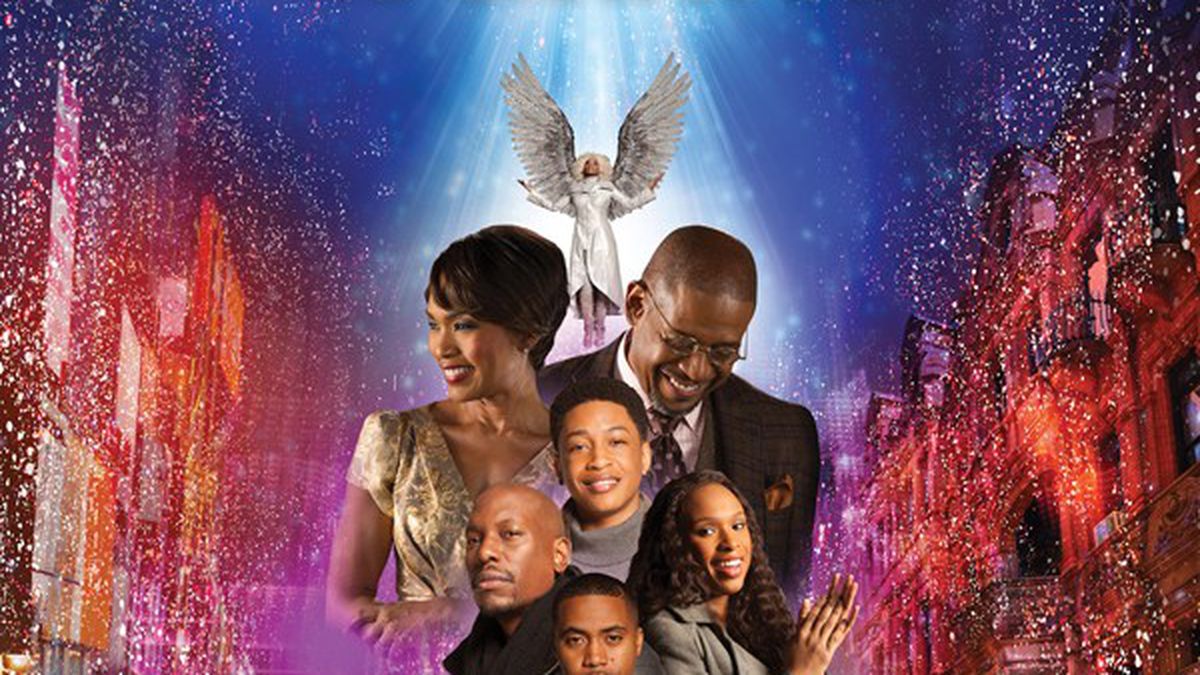 Although based on poet Langston Hughes’ musical play Black Nativity, which debuted on Broadway in 1961 and has been performed every Christmas season for more than three decades at Oakland’s Allen Temple Baptist Church (this year it happens on December 21 and 22), producer Raphael Saadiq’s soundtrack for the current motion picture of the same title is almost entirely different, yet it’s in many ways just as wonderful. Instead of the traditional sacred songs that dominated the play — only “Sweet Little Jesus Boy” and “Rise Up Shepherd and Follow” survive from the Broadway production — the movie features new material penned by the onetime Tony! Toni! Toné! frontman and others, along with contemporary gospel compositions by Rickey Grundy and the late Walter Hawkins, Stevie Wonder’s “As,” and a few rearrangements of time-honored tunes.

“Silent Night” gets the most radical revamp, with Jennifer Hudson and other cast members singing wealthy reverend in designer clothes, homeless children with frostbitten toes, among other socially relevant lines. And Forest Whitaker, who studied classical voice in college and made his stage debut in light opera, holds his own alongside such heavyweight singers as Hudson, Mary J. Blige, H. Doobie Powell, and Tyrese Gibson.

A number of Oakland musicians, some of them associated with Love Center Ministries, contributed magnificent instrumental backing. They include Joel Smith, John “Jubu” Smith, Carl Wheeler, and Dylan Wiggins. Bishop Hawkins, to whom the CD is dedicated, would have been proud of his musical disciples. (RCA Inspirational)

No Encore for Cow Palace?