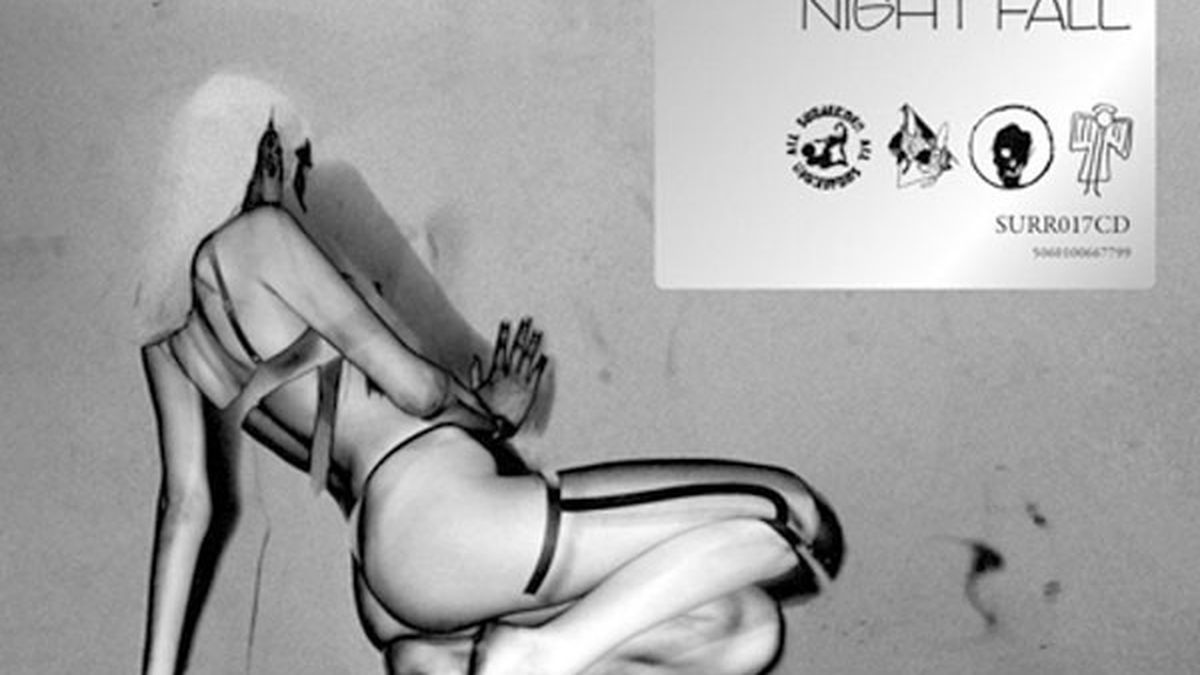 Where Did the Night Fall

James Lavelle‘s UNKLE project is probably best known to Bay Area audiences for its debut record, Psyence Fiction (1998), which heavily featured the turntable attack of DJ Shadow. Since then, Lavelle has cycled through numerous collaborators, and taken the project deeper into electronic terrain. Where Did the Night Fall makes full use of Lavelle’s production skills, but also brings brass, strings, piano, and lots of live drums into the mix.

The record is incredibly propulsive. After an intro of lo-fi waves rolls to a boil, the tempo gallops away with the instantly catchy “Follow Me Down” (featuring San Francisco’s own Sleepy Sun), and barely lets up until Mark Lanegan caps the album with “Another Night Out.” (Think Tom Waits performing a glam-rock ballad.)

The record is tied together by the sweet pop sounds of the Sixties: Twangy, super-spy guitar crops up on “On a Wire” and “Caged Bird”; and Beach Boy-style vox feature on both “The Answer” and the interlude “Heavy Drug,” which is a capella until a rising tide of crunchy sonics attempts to drown out the vocals.

Unfortunately, this is a recurring theme. UNKLE’s deep layers of sound don’t leave much room for clear lyrics. Yet, even if the words get muddled, the voices carve out memorable melodies. (Surrender All)

Letters for the Week of February 9