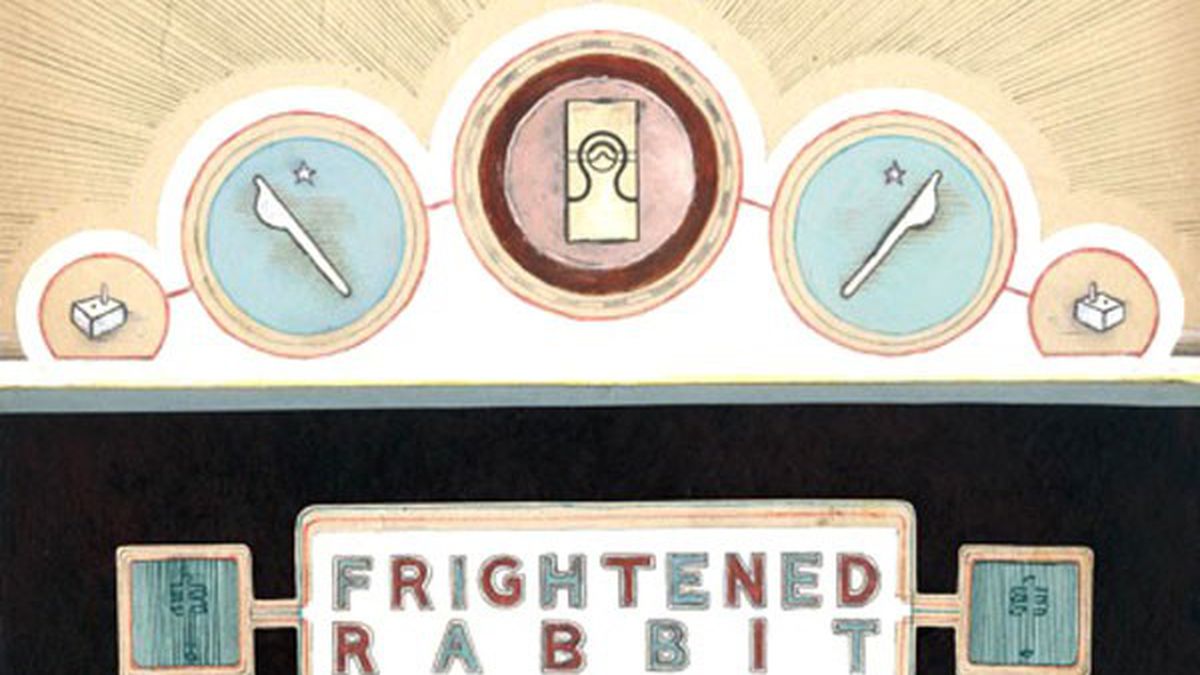 The Winter of Mixed Drinks

Frightened Rabbit makes the transition from a promising band to one demanding attention on The Winter of Mixed Drinks, an album that pairs its effortlessly buoyant sound with a cohesive lyrical meditation on building personal strength in the face of life’s challenges. The Scottish quintet reunites with producer Peter Katis (The National, Interpol, Fanfarlo), who guided the band’s 2008 breakthrough, The Midnight Organ Fight. The result is a powerhouse album that’s destined for consideration as one of 2010’s best records.

Singer Scott Hutchison plays the part of a restless journeyman, enthusiastically embracing the dark corners of life, his fearlessness tempered by a confidence that he’ll emerge stronger on the other side of every challenge. With the pulsating opening track “Things,” Hutchison sets the table, singing of a new skin made from old skin that’s barely been lived in, shedding and burning the ineffective past and running to a new future. “Things” is followed by the excellent first single “Swim Until You Can’t See Land,” a clear distillation of how Hutchison envisions self-improvement: by force, if necessary. “Skip the Youth” begins with nearly two minutes of a dissonant, industrial chug, then Hutchison’s voice breaks through, along with a chiming piano. The boldness to go big, in sound and lyrics, serves Hutchison well on The Winter of Mixed Drinks and elevates Frightened Rabbit beyond all but a few of its contemporaries. (Fat Cat)

All That’s Maybeck Is not Gold

Our Bad: Tribune Had the Story