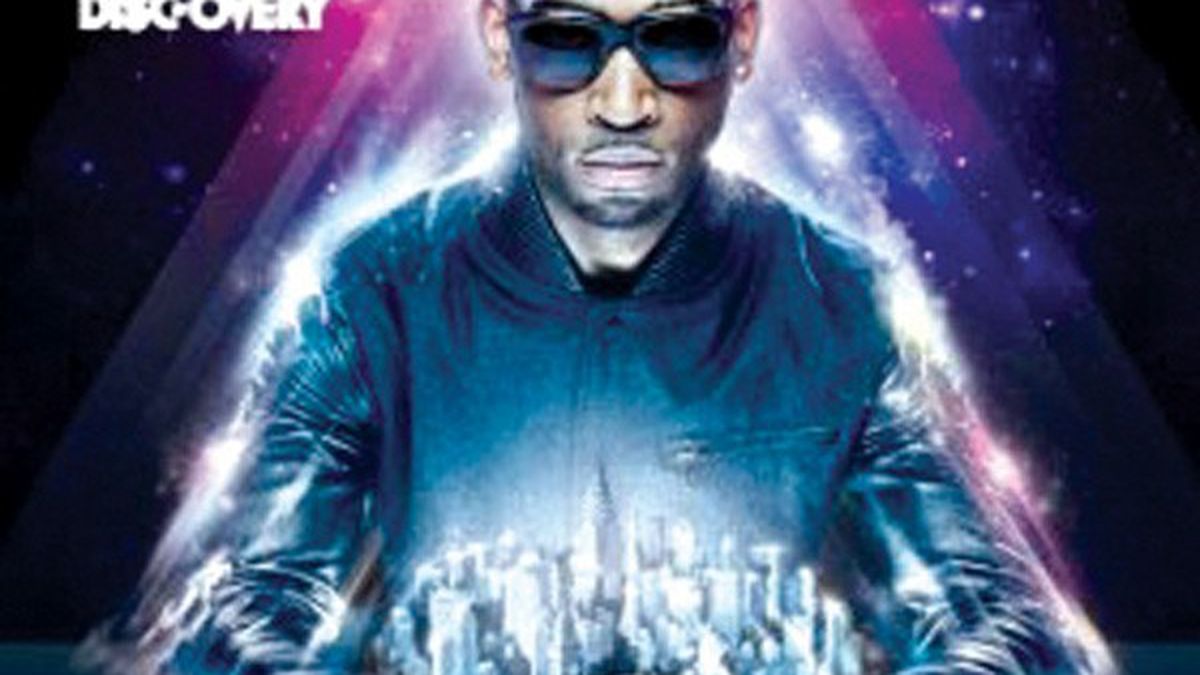 Seldom do cockney accents sound as good as they do on the recorded products of 22-year-old South London rapper Tinie Tempah. It’s particularly charming when he’s rhyming the word “pimple” with “wrinkle,” or pronouncing “better” as “beh-uh.” That said, there aren’t enough quaint British sayings on Tempah’s Capitol Records debut, which is a slightly altered version of the album that dropped in the UK back in October. (Hot bonus: Wiz Khalifa and R&B singer Bei Maejor both appear on the US iteration.) Accent notwithstanding, it tries to be flat, non-geographical, and dishearteningly un-English — if only to garner a wider audience abroad. Tempah runs the gamut of familiar hip-hop clichés — from male preening (he boasts about his congenitally flawless skin in “Simply Unstoppable”), to material wealth, to philandering. What stands out about Disc-Overy isn’t the verbal content but the musicianship in Tempah’s beats.

He has a whole stable of elite producers to thank, among them Labrinth, Swedish House Mafia, Al Shux, and iSHi (who helped conceive the rapper’s biggest hit, “Written in the Stars”). Collectively, they’ve done away with the bedrock beat of hip-hop and opted for a more electronica-oriented sound. Thus, “Unstoppable” is a patchwork of blips and low, rumbly whizzing sounds. “Frisky” is driven by synthesizers, and all but denuded of the traditional snare and high hat. “So Addicted” is a warm, gelatinous dance ballad. The level of detail in each track makes Disc-Overy consistently interesting. Lyrically, it’s a wordplay album with common-man appeal. Musically, it’s art. (Capitol Records)