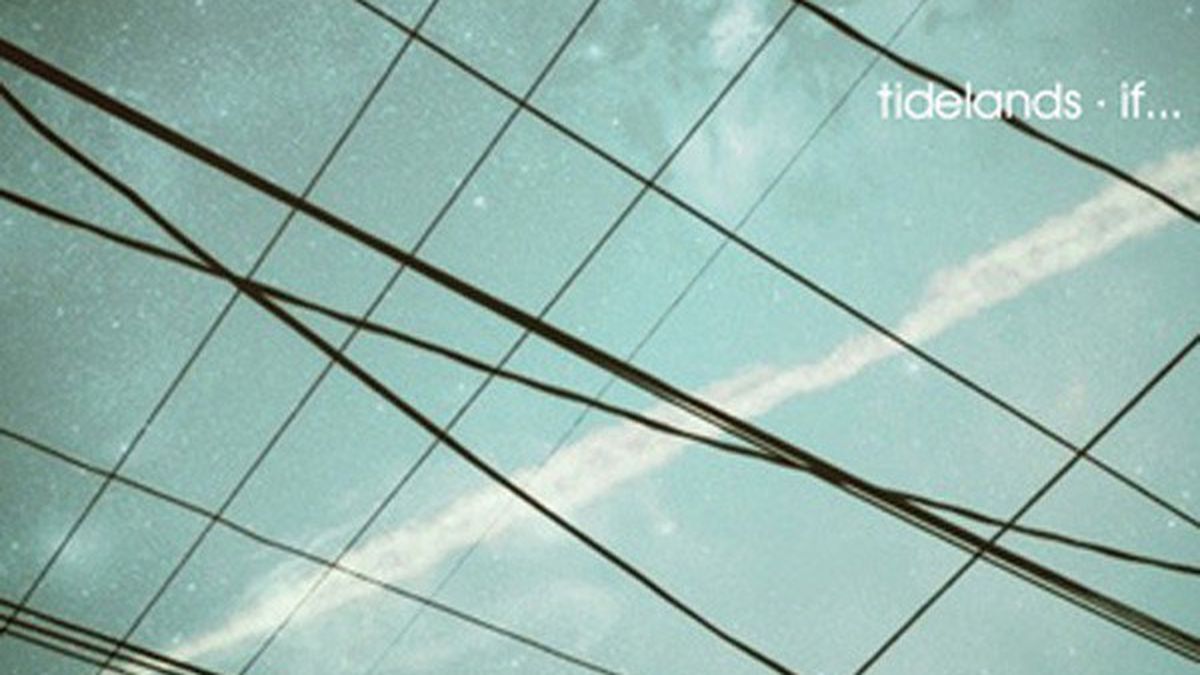 Though The Love X Nowhere, the San Francisco dream-rock band he co-fronted for a half-dozen years, never achieved breakout success, Gabriel Leis has been a mainstay on the Bay Area scene for a long time. Besides his four releases and many gigs with TLXN, the India-born, Marin-raised singer-songwriter-guitarist has also notably collaborated with Dan the Automator, members of Rondo Brothers, Dredg, and his wife Summer. Surprisingly, his most cohesive project, the brand-new Tidelands, features just Leis (on vocals, guitar and flugelhorn) and drummer-percussionst Mie Araki.

On the duo’s self-released debut If…, Leis’ deep, thick voice (which transverses everything from soft and calm to frantic) spins tales of woe and desire while the classically trained Araki’s tasteful drums play with subtle dynamics, and complement stunning contributions from cellist Sam Bass and trumpeter Ara Anderson, among others.

The result is a captivating series of tunes as world-weary as they are romantic. On “Letter to a Young Solder I Love,” Leis groans, It’s not your war/won’t you leave those poor folks alone? And on “Holy Grail” (featuring the Magik*Magik Orchestra) he pays tribute to the friends who have darkened the gardens of night/I salute you and give you my voice. The underlying theme of If…, as in most of Leis’ previous work, is an effort to slow down our high-velocity culture and appreciate the small things, like lying entwined with a lover, reconnecting with troubled friends, or the prospect of peace.

The incredible animated video for “Holy Grail,” created from more than 1,000 watercolor paintings by Ami Kutata, has been a YouTube sensation lately and is well worth a look or twenty. (self-released)

When the Stars Came Out