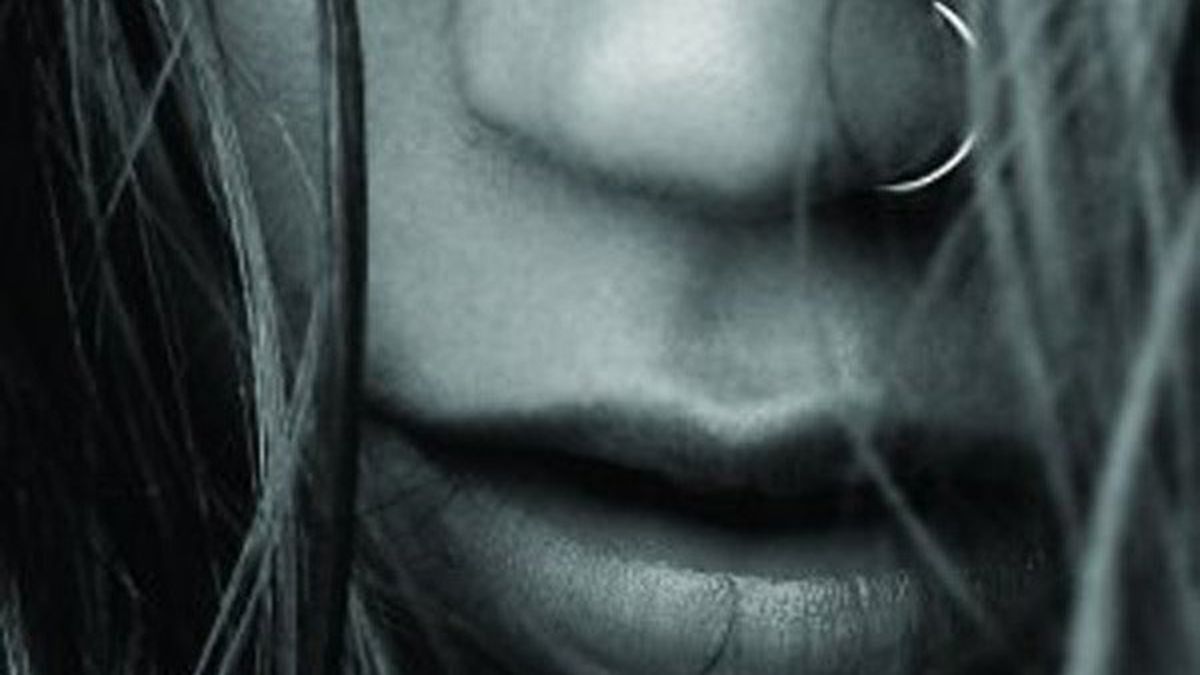 If her curiously titled third CD, 2007’s Raphael Saadiq-produced Introducing Joss Stone, hinted at the English soul siren’s turn toward rock ‘n’ roll, LP1 finds Stone landing with both feet in the rock camp. Produced by guitarist Dave Stewart, who co-wrote most of the ten tunes with the singer, the album was cut in Nashville with a combo of A-list studio players who have extensive country, pop, and rock credits. It’s the first release on her own Stone’d label and perhaps something of a preview of what to expect when she emerges again on disc in a few months with Super Heavy, a new group made up of Stone, Stewart, Mick Jagger, Damian Marley, and Indian film composer A.R. Rahman.

Now I got a loaded gun now, baby/gonna love to watch you run like a lady and cry like a baby/just like I did when you had gone, Stone wails angrily on “Karma” over a wall of smoldering guitars and a throbbing four-on-the-floor groove by drummer Chad Cromwell and bassist Michael Rhodes. And you’re the bitch, she interjects throughout the song, which country superstar Martina McBride had a hand in writing. There is not, however, a lot of country flavor on LP1, other than the occasional weep of Dan Dugmore’s pedal steel. Despite the new stylistic trappings, soul music continues to permeate Stone’s intense, achingly emotive vocal delivery. R&B also informs Stewart’s guitar and production work, much as it had during his days with the Eurythmics. (Stone’d/Surfdog)