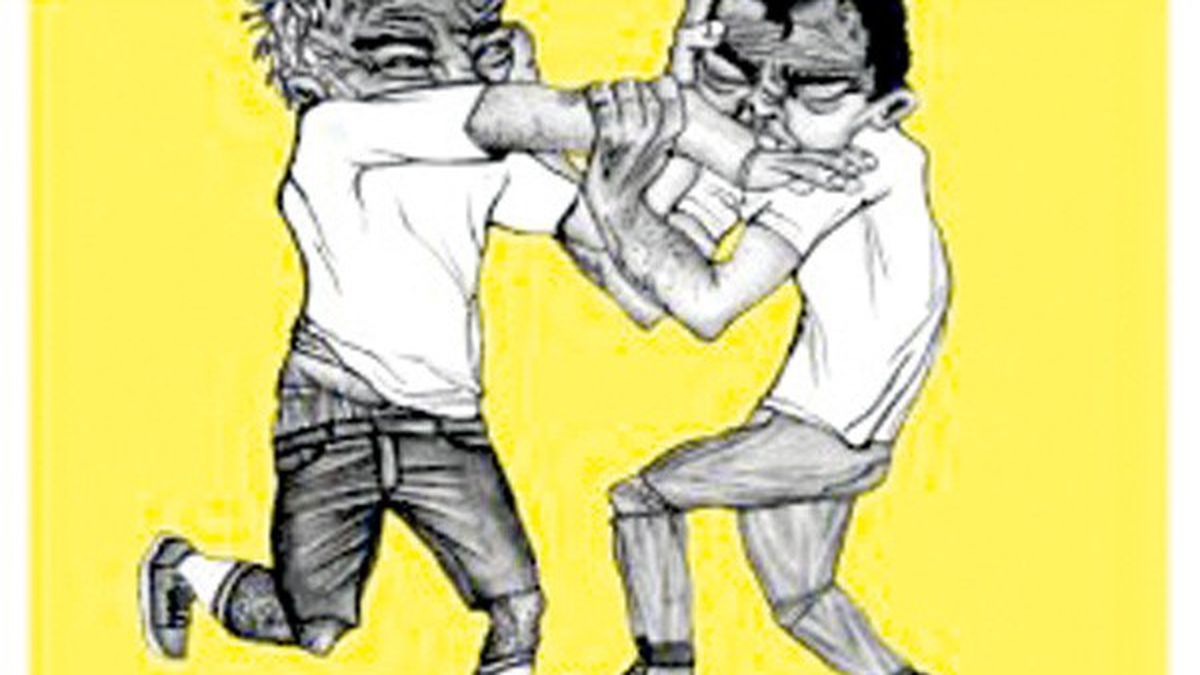 This week, we review Adolfo Lazo, Tango No. 9,, Bong, and Emily's Army.

Folksy singer-songwriter Adolfo Lazo launched his career playing drums for Celtic rock band The Tempest. Later he took up acoustic guitar, and began recording his own compositions. His new album alternates rock en español tracks (e.g., “Es Mejor Que Nada”) with swoony love ballads like “I’d Do,” in which Lazo promises to give an offstage lover the last sip of whiskey from his canteen. (self-released)

Tango No. 9, Live at the Columbarium

Recorded at Chapel of the Chimes, which apparently has the best acoustics of any local funeral home, this album is loose, vast and echoey, in contrast to the tight, elegant arrangements. The band’s repertoire features chamber music written in the Fifties and Sixties, save for a tango from Three Penny Opera and an original by pianist Joshua Raoul Brody. Violin, accordion, trombone, and piano make for a richly-textured combo. (Spillhouse)

You can probably guess what this album sounds like. The name screams frat boy reggae, the song titles (“The Grave,” “Tourettes”) point to metal, and “Rowdy Skank” speaks for itself. With all that said, this San Leandro-based hard rock quartet has a few surprises — like elaborate ‘zine-style graphics and face-melter guitar solos. Not to mention the lead singer, Mutt, plays kazoo. (self-released)

Emily’s Army, Don’t Be a Dick

Who said celebutantes were limited to hip-hop? Joey Armstrong, son of the Green Day frontman, just made his first foray into rock with Emily’s Army. This teenage quartet is actually pretty good. Produced by Billie Joe himself, the album features blistering, hooky thrash songs, intoned by a kid whose voice has barely matured. Singer Cole Becker occasionally croaks, but Joey’s drums are fast and precise. (Adeline Records)

JR Valrey Is an Agent Provocateur