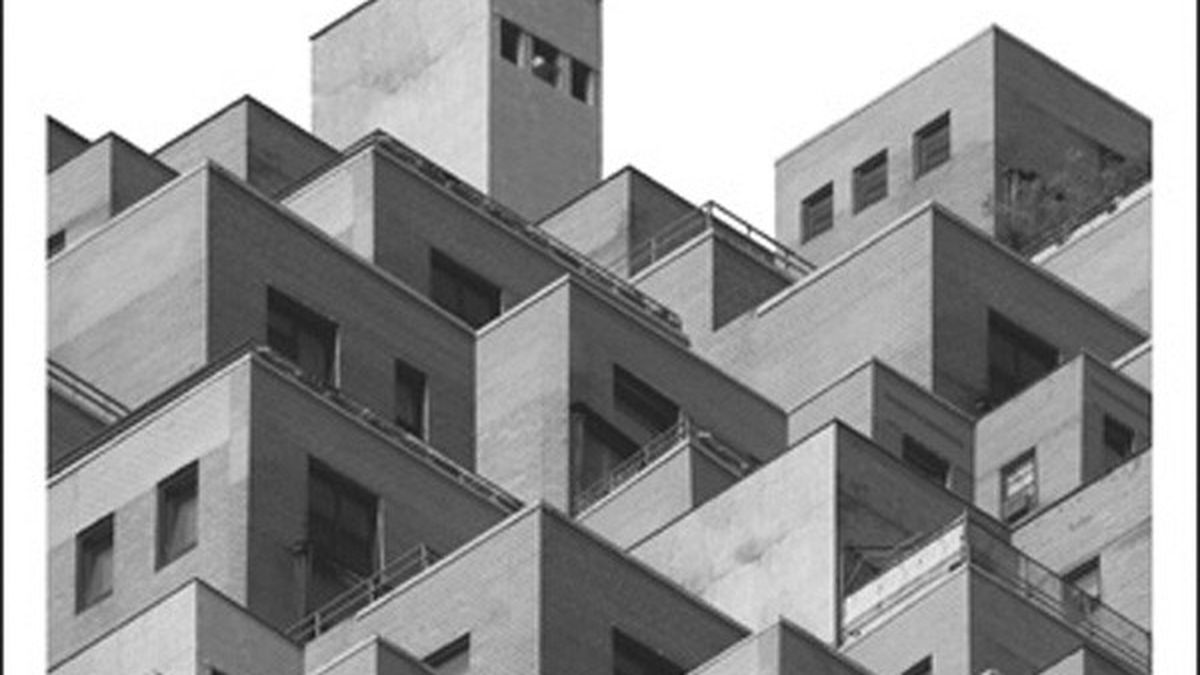 Astute readers of this newspaper know Brian Kelly as the Express‘ art director, but it turns out dude is also fairly dope on the mic. Kelly, who records under the name Oceanography, has been making music for years, and it shows on his most recent effort, a self-titled five-song EP of effective, catchy indie-rock.

Kelly likes to describe his sound as “sad bastard music,” but that’s not entirely accurate. Though he certainly draws on a grand tradition of sad-sack singer-songwriters — most notably in the band’s bare-bones instrumental set-up and in Kelly’s narrative, often literal lyrics — this is more than just a dude with a guitar and a lot of feelings. Even “Sam,” which starts off sounding like a standard-issue emo jam, is rendered much more than that by virtue of sophisticated tempo changes and twinkling effects. With its driving rhythm and chorus of oh-oh-ohs, the album’s standout track, “Greetings from Texas,” feels downright jubilant, Kelly’s self-proclaimed sad bastardness aside.

Genuinely worth a buy, and not because I’m trying to avoid water-cooler awkwardness. (self-released)

Cannabis for Lovers – How to Use Cannabis as an Aphrodisiac