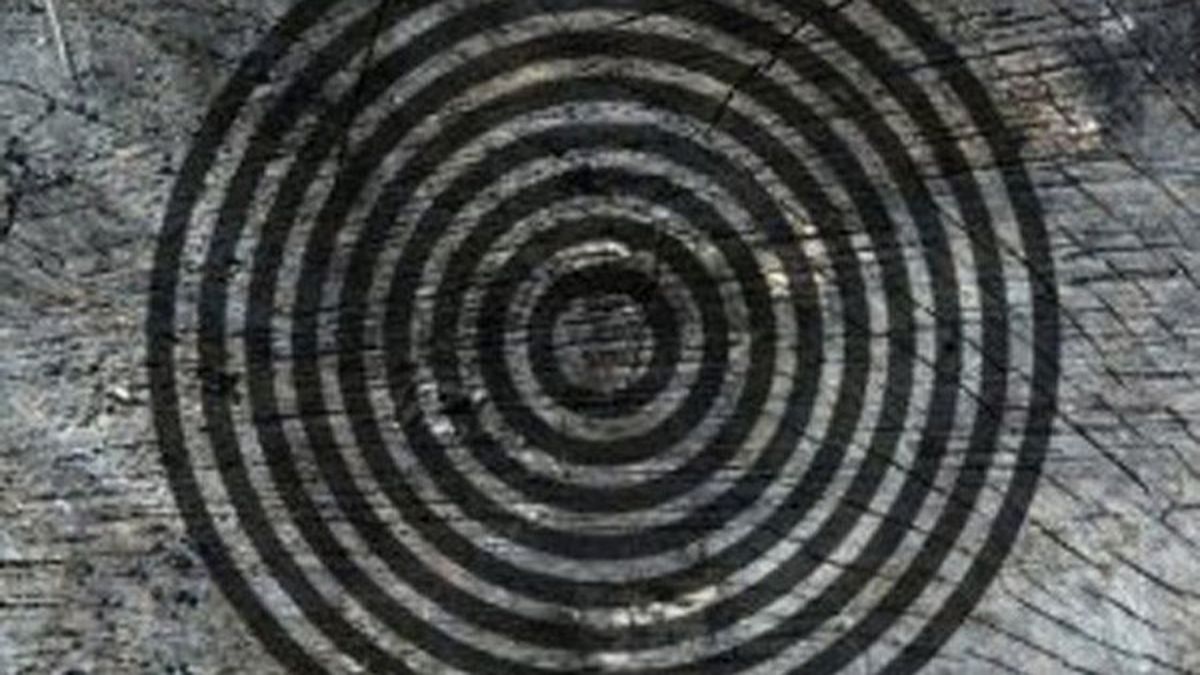 For the benefit of those living subterranean for the last decade or so, many German bands of the early- and middle-1970s have, directly and indirectly, influenced much indie rock. While soft rock ruled the airways stateside (with arena rock waiting in the wings), bands such as Can, Embryo, Kraftwerk, and Cluster were blending rock, jazz, classical minimalism, world music, and cutting-edge electronics in unusual and frequently stunning ways. Cluster was the duo of Dieter Moebius and Hans-Joachim Roedelius, whose works influenced Brian Eno (who would record with them in 1977 and ’78) and others in the sometimes-overlapping spheres of techno, ambient, and new age.

As Qluster, Roedelius and Onnen Bock (of the German avant-classical ensemble Zeitkratzer) have fashioned a memorable cross-generational collaboration (the former was born 1934, the latter 1974) in Fragen. It’s a deep, dark journey to the sub-basement of the Seven Seas — there are bubbling rumbles here that are downright creepy, just as surely as there are ethereal, almost glistening sonic textures to soothe the most stressed, compromised cranial cavity. Many of the tracks take their cues from Terry Riley and Steve Reich — a simple motif is introduced and elaborated upon, leading to crescendos and diminuendos. “Haste Tone” evokes the early-Nineties heyday of ambient quiz-kids the Orb and Aphex Twin. The duo uses analog equipment, giving Fragen a warmth lacking in many only-in-the-studio electronica projects.

Is Fragen a revelation? Not exactly. But it does nicely build upon what’s come before, making for a cerebral chill-out trip with substance, without ever becoming mere hepcat Muzak. (Bureau B)