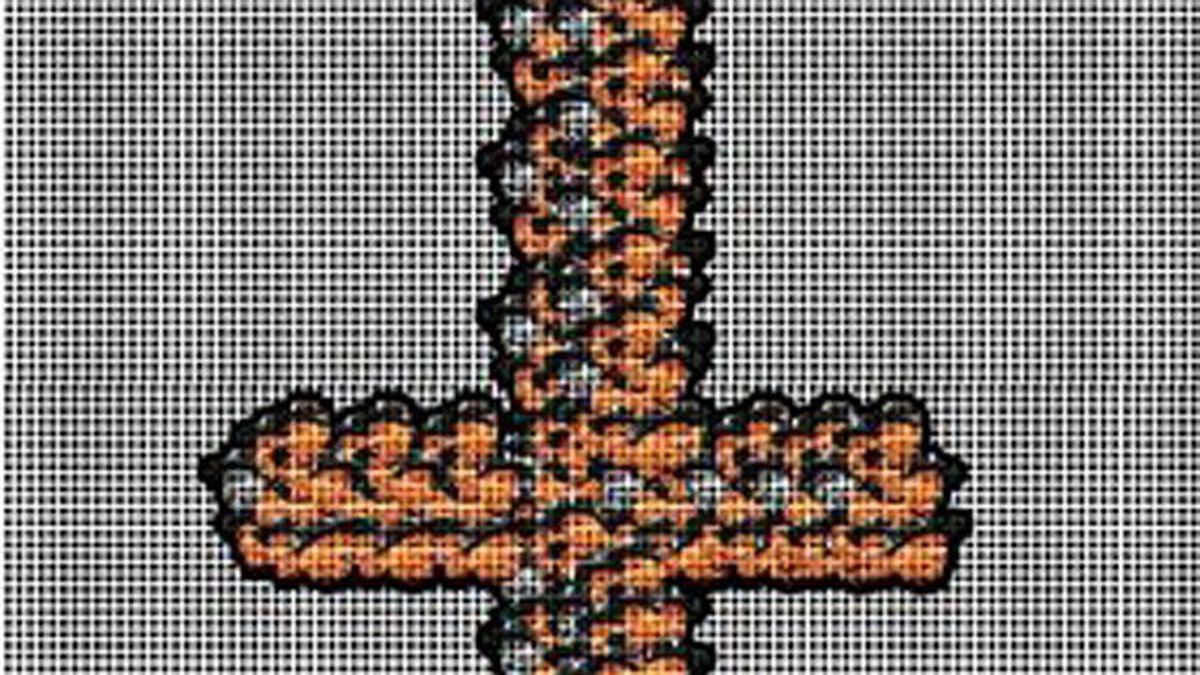 Surely a lot of Odd Future fans have wondered what would happen to the group without its hugely extravagant lead personality, Tyler, the Creator. Turns out it would emerge largely unscathed. The evidence? MellowHype, the alterna-hip-hop duo formed by Odd Future emcee Hodgy Beats and producer Left Brain. Like its progenitor, this new outfit is dedicated to cold, industrial beats and lyrics that celebrate shock for shock’s sake. But it’s also a little tamer — or at least capable of toning down the violence every once in a while. Take the duo’s recently re-released album, BlackenedWhite, which starts off with a song about smoking weed the day before a final exam. It isn’t until the second track that we hear the distinct click of a magazine, followed by the crackle of gunfire.

Hodgy is an effortlessly fluid rapper who can mimic just about anyone’s intonation (he sounds like Nineties-era emcee Ahmad on “64,” and delivers the next track, “Loaded,” in a Lil’ Wayne-inspired croak). While he occasionally ravishes women or fetishizes weapons, he’s generally more interested in the workings of quotidian life. An avowed slacker, the emcee spends most of BlackenedWhite delivering dick jokes or one-liners, making gross analogies (I’m leakin’ on the beat like a tampon), being witty but not introspective, and defending his bad grades with the same fervor he uses to issue death threats. Tyler makes a cameo on “F666 the Police,” which sounds like an homage to gangsta rap. That song is probably the most wantonly angry on an album that’s otherwise flippant and humorous. Overall, Hodgy tends to soft-pedal the bullying and gay-bashing for which his cohorts are known. Moreover, he and Left Brain use guns more as a form of percussion than a plot device. (Metaphorically speaking, the beats on this album are killin.’) BlackenedWhite is as rigorously imaginative as anything with the Odd Future imprimatur. The difference is that it sounds like the work of teenagers, rather than teenage psychopaths. (Fat Possum Records)