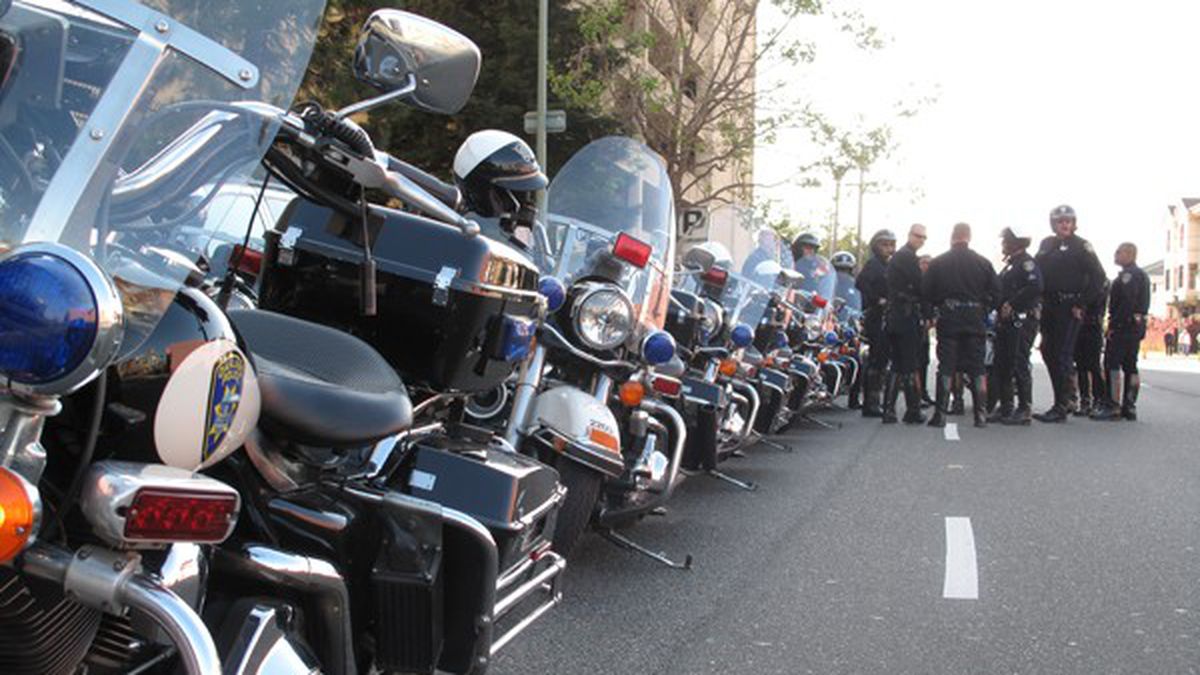 1. The number of complaints filed against Oakland police officers plummeted by nearly one-third last year, dropping from 1,523 in 2013 to 1,040 in 2014 the Chron$ reports, citing new data reported to the federal judge overseeing OPD. The number of use-of-force cases also declined by nearly 30 percent — from 822 in 2013 to 582 in 2014. Civil rights attorney Jim Chanin, who keeps close tabs on the department, credited the declines to the use of body cameras by Oakland cops that record interactions with the public.

2. The Sierra snowpack has reached an unprecedented low of just 8 percent of normal for this time of year as the drought intensifies, the Chron reports. The 2014-15 winter is now the driest on record; the latest measurements broke the previous record set during the drought in 1977.

4. Doctors with serious illnesses in California are adding their support to the growing right-to-die movement in the state, the Chron reports.

Jerry Brown and the Prison Guards