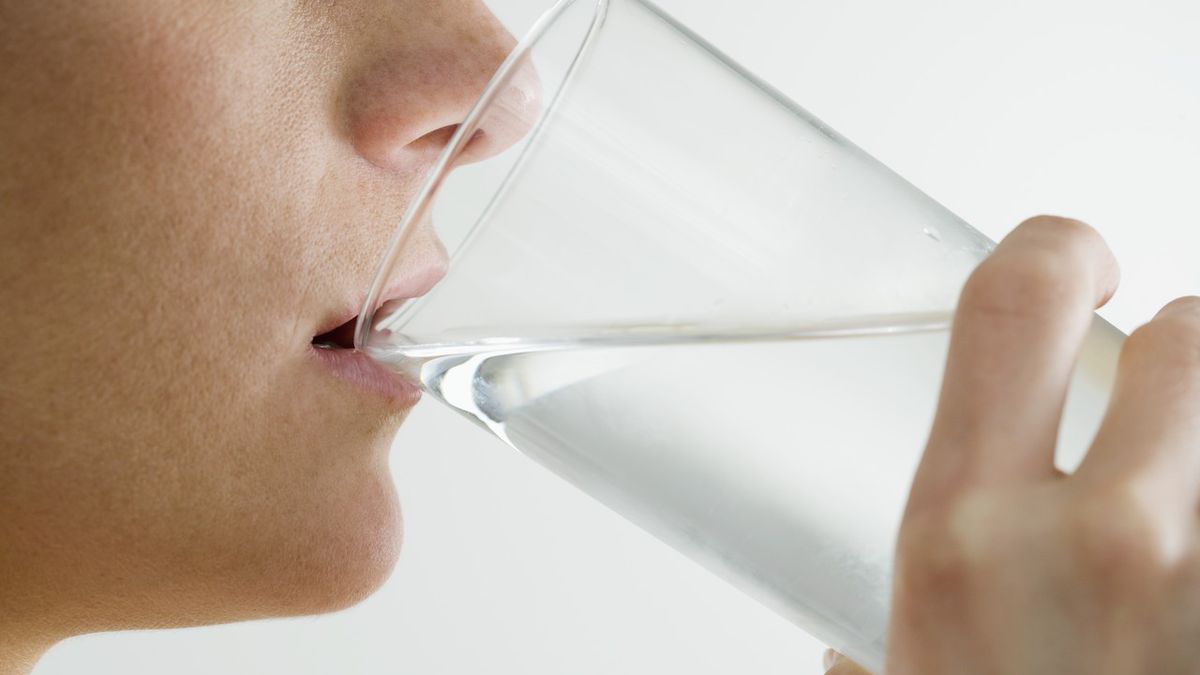 1. A drought-related algae bloom in East Bay MUD’s primary reservoir in the Sierra is resulting in sour-tasting water throughout the East Bay, the Chron reports. East Bay MUD officials say that testing of the water in Pardee Reservoir, which is fed by the Mokelumne River, has revealed that it’s safe to drink — although it has an acrid taste. Algae blooms may become more common as the drought intensifies.

2. Gunfire in Oakland plummeted last year by 26 percent, the Trib$ reports, citing new data from OPD’s ShotSpotter system. The decrease in gunfire coincided with significant drops in the number of homicides and nonfatal shootings in the city.

4. The purported kidnappers of a Vallejo woman earlier this month have been sending emails to the Chronicle, demanding that police and the FBI apologize to the alleged victim — Denise Huskins. Law enforcement officials have said that they believe that there was no kidnapping and that Huskins and her boyfriend had perpetrated a hoax.

5. Researchers have linked an outbreak of paralysis cases among children in California and Colorado to a polio-like virus, the Chron reports.

6. And scientists say that the warming of the world’s oceans could lead to a sudden mass die-off of marine species — much like what occurred during the last warming period thousands of years ago, the Chron$ reports.
Facebook
Twitter
Linkedin