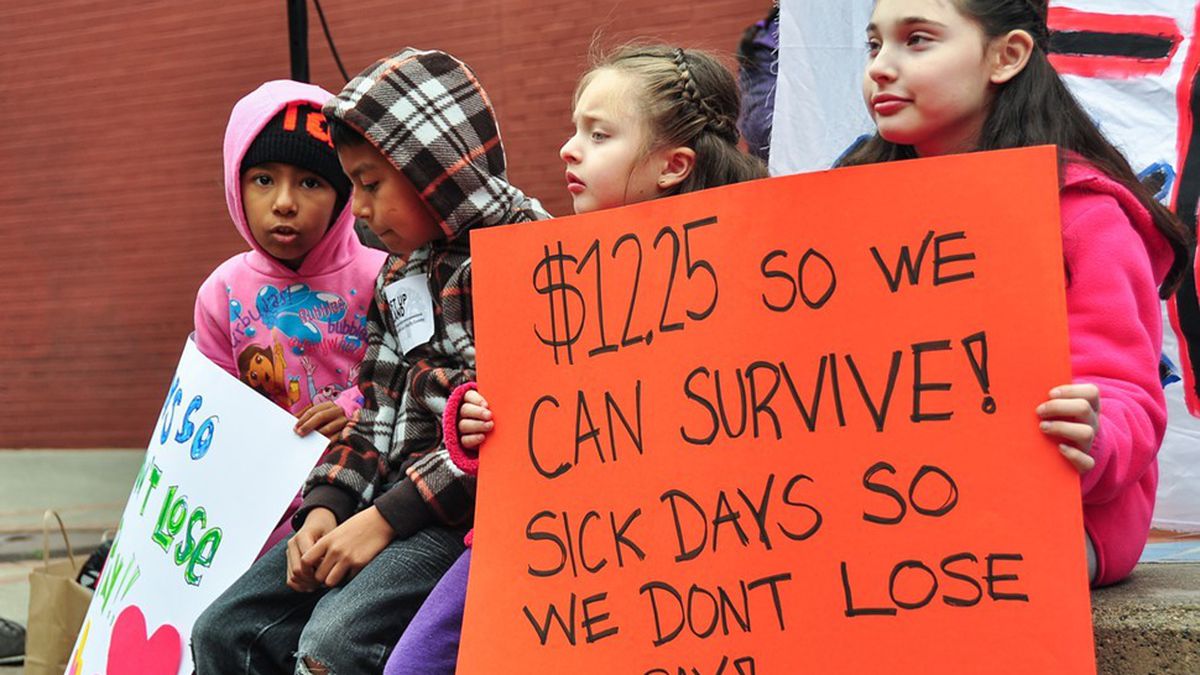 1. Brick buildings — even ones that had been retrofitted — fared poorly in the Napa earthquake as many unreinforced masonry structures suffered significant damage in the 6.0 shaker, the LA Times$ reports. One thirteen-year-old was critically injured in the quake by a collapsing chimney. The quake emanated from a little-known fault about 6.7 miles beneath the surface and was felt as far away as Fresno, the Chron reports.


[jump] 2. A whopping 75 percent of Oakland residents say they support a measure on the November ballot that would raise the minimum wage in the city to $12.25 an hour next year for all workers, the Trib$ reports. The measure only needs a majority of votes to pass.

3. The City of Oakland on Friday unveiled detailed plans for the proposed Coliseum City project including plans for new facilities for the Oakland Raiders and A’s and the Golden State Warriors, the Trib$ reports. However, funding for the privately financed project remains uncertain.

4. About 49 percent of police officers in Oakland are white even though whites make up only 26 percent of the city’s general population, the Bay Area News Group$ reports. The lack of diversity in police departments is a widespread issue in the Bay Area.

5. Governor Jerry Brown’s administration reversed course and ordered all insurance companies to offer coverage for abortion procedures, the Mercury News$ reports. The administration had previously said that Catholic universities could deny such coverage on religious grounds.