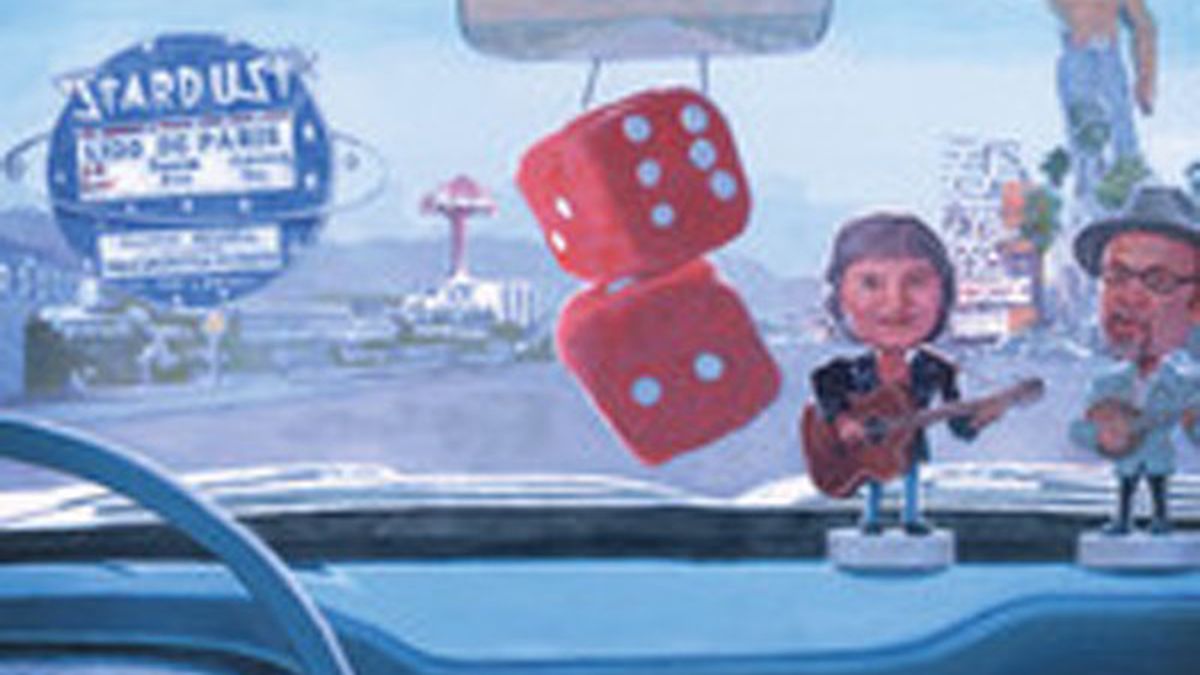 James Riotto, End of the World

The first studio effort from local producer and engineer James Riotto is a melancholic pop album full of the rich sonic bliss and intricate textures you’d expect from a pro. Thankfully, the EP’s five tracks don’t suffer from overproduction. The foundation of every song — except the horn-heavy free-jazz track “Insomnia” — is an intoxicating, often minimal, piano melody. Riotto experiments with genre and style, but he never sounds lost, even on the seven-minute ballad “End of the World,” in which vocals, gentle piano, and humming female backup singers shift mid-song to an ambient crawl with crickets softly chirping in the background. (self-released)

There’s a fine line between eclectic and schizophrenic, and unfortunately, Glimpse Trio’s self-titled EP falls into the latter category. Its ten songs encompass at least five different genres: alt-rock, blues, jazz, pop-punk, and country-tinged psych rock. The standout tracks are those most closely aligned with the blues, including “Scratch,” with its repetitive guitar hook that explodes into a scorching, sorrowful solo; the aggressive rocker “I Owe You”; and the dramatic, slightly sloppy, guitar ballad “Work Your Brains.” (self-released)

Claudia Russell, All Our Luck Is Changing

Following in the tradition of classic folk and country, Claudia Russell’s songs often tell a story — like the title track, in which she reflects with childlike awe on a family road trip to Vegas. While her songs can be sentimental, they’re rarely clichéd, thanks to smart lyrics and simple, clean arrangements of mandolin and guitar. Beyond folk, Russell dabbles in western swing and rock, all of which demonstrate her impressive vocal range, which goes from low and sultry to high-pitched and girlish in a style that can only be compared to Dolly Parton. (Radio Rhythm Records)

How to Dupe a ‘Moderately Ok’ Food Critic