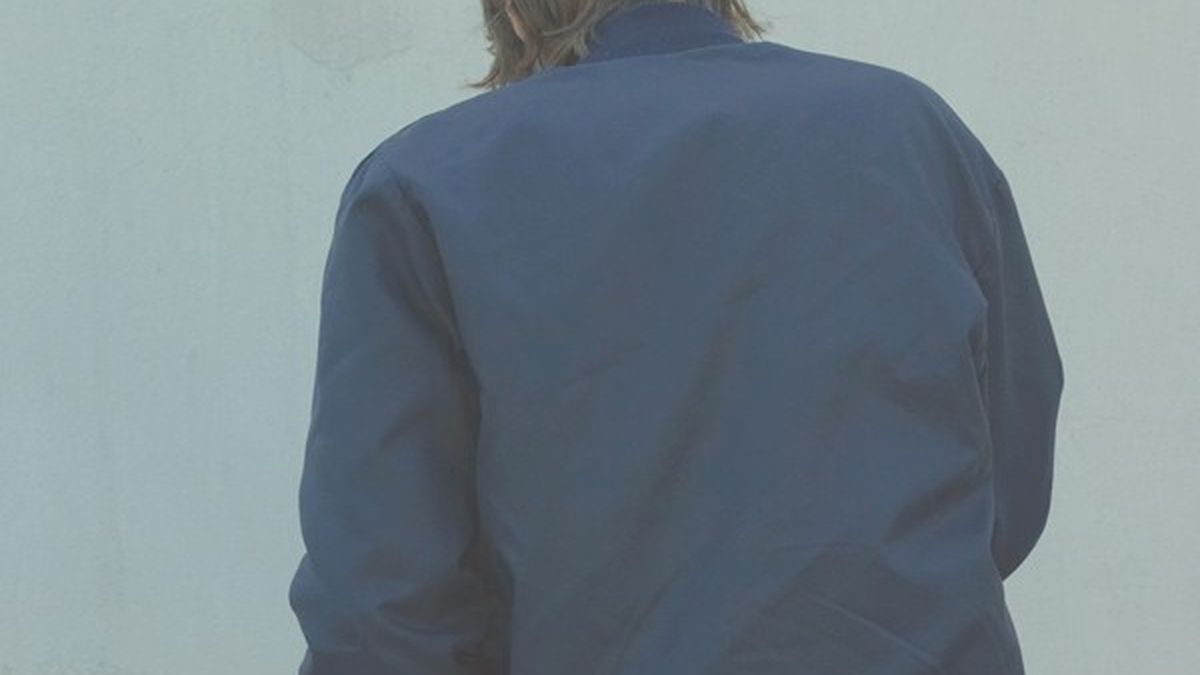 Despite never accruing the accolades heaped on his friend Ty Segall, Tim Presley has been just as prolific. The guitarist/songwriter’s résumé includes forming Darker My Love, temporarily joining The Fall, playing with The Strange Boys, starting a record label, and collaborating with Segall on Hair. His most consistent outlet, the homespun psych project White Fence, released Family Perfume Vol. 1 and Vol. 2 last year, and his latest, Cyclops Reap, is his fifth album under the moniker. Where the highlights on Family Perfume were hidden between extraneous tracks, Presley assembled Cyclops Reap more carefully, and, as a result, conjured his best album yet.

Presley revels in the home recording process, often relying on dense overdubs and effects as cues for structural changes. This creates a feverish collage of effects as innumerable guitars and synthesizer flourishes warble, warp, and congeal into nebulous textures throughout Cyclops Reap.

Yet, Presley’s breathy vocal hooks and six-string inventiveness raise Cyclops Reap from an analog experiment to a pop record, albeit a willfully obscured psychedelic pop record. At times, Presley’s vocals would be more engaging with fewer effects, but the reverb and pitch shifting complement his overall aesthetic. In the 29 songs that made up the two Family Perfume records, many tracks felt incomplete, as if Presley was using his studio trickery to avoid resolving his initial idea. Cyclops Reap is the lean, easily digested album Family Perfume could have been. (Castle Face)