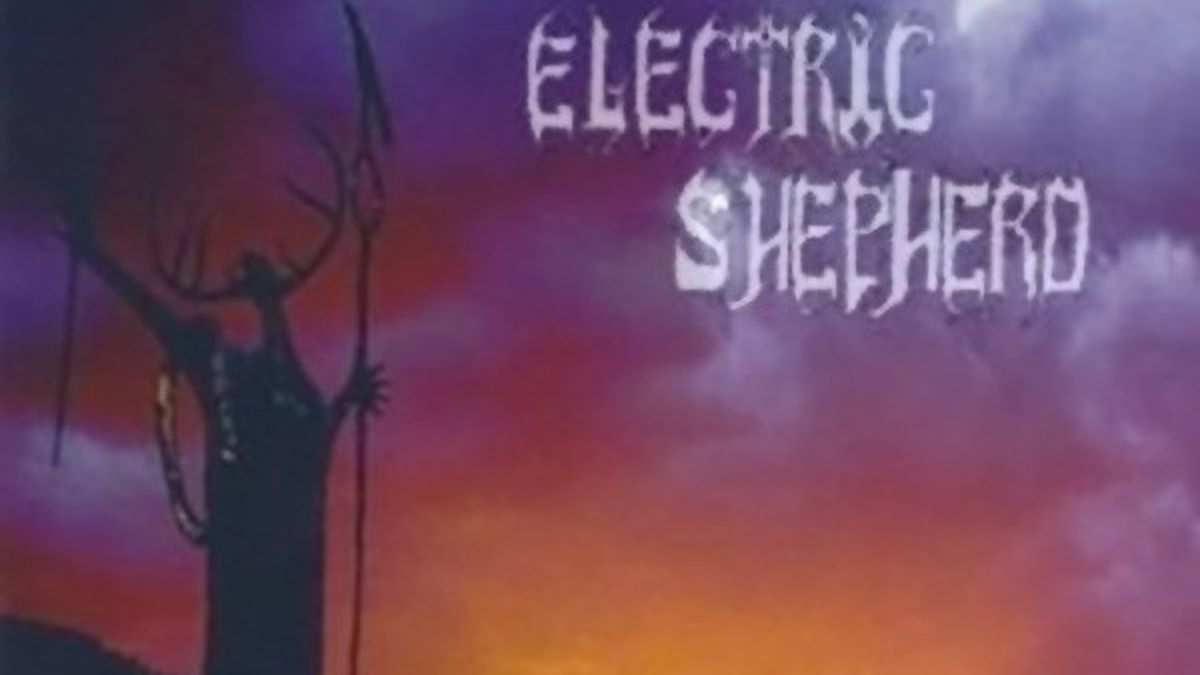 This week we review Hooray for Everything, Rob Reason, Wooden Shjips, and Electric Shepherd.

Faith Mary Gardner is the singer, guitarist, and powerful lead personality for punk trio Hooray for Everything. As demonstrated on the band’s new split seven-inch (with Portland’s Angries), she’s a capable vocalist, especially when snarling over quick chord changes, or accentuating the word “solipsist.” (self-released)

Philanthropic efforts persist in Bay Area hip-hop, as evidenced by this new compilation to benefit the San Francisco AIDS Walk Foundation. The lyrics are almost unilaterally about upliftment. “I Can Do Anything” features powerfully supple R&B vocals by New York singer Dashi (complete with gospel chorus). Best of all is Gutta Boy Greezy’s “Slaughter” freestyle, with its inspirational message about liquor, weed, and scabies. (A. Roc Records)

All the drama of Wooden Shjips lies in the guitar parts, which are about as cragged and jagged as the extra consonant in the band’s name. Otherwise, this four-tet accurately qualifies as “drone,” a term that’s almost always deployed in descriptions of the band. (i.e., “psych drone,” “garage drone,” and “transcendental drone.”) Translation: minimalist bass lines, bellowed vocals, monotonous drumbeats, a distaste for more than three chord changes in a single tune. All wonderfully executed. (Thrill Jockey)

The Seventies are back with a vengeance. And jam-rock trio Electric Shepherd is perhaps the most staggeringly talented outfit in the local revivalist scene. Its members are innovators, rather than mere imitators, and their work vacillates from gnarly art-rock to loping, minimalist blues. “Mildred Harris” could hold its own against any Zeppelin tune. (CDBY)