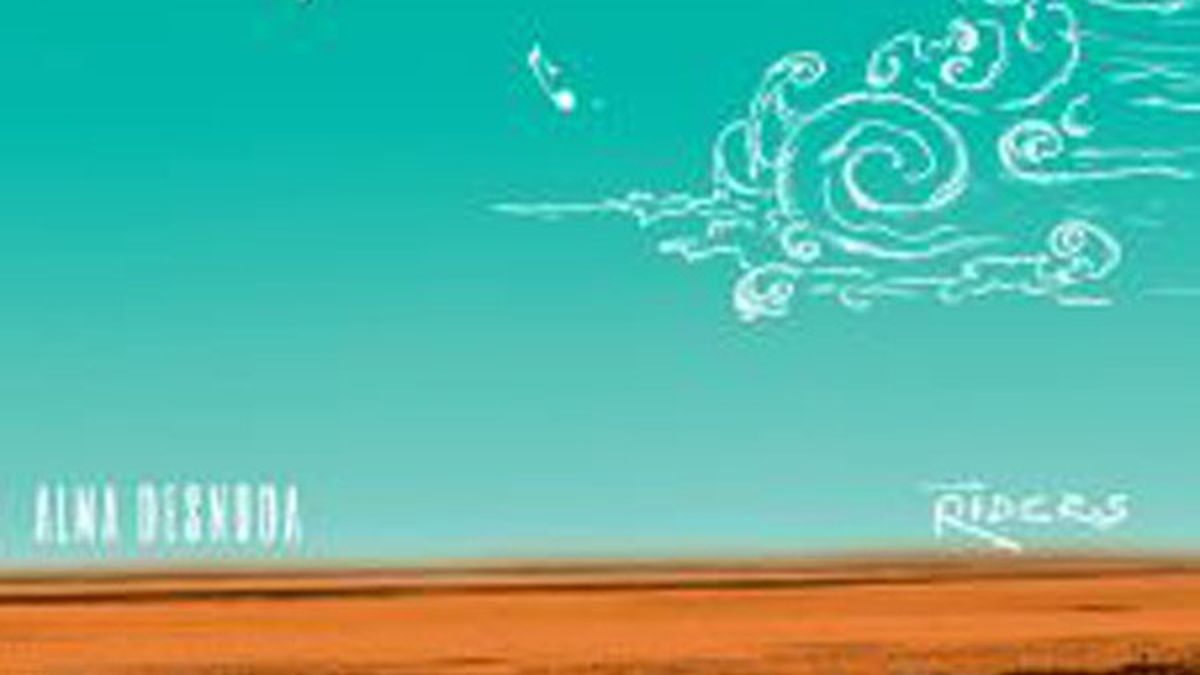 This folksy acoustic quartet has matured immeasurably since its last album, Middleway. The songwriting is more studied, the arrangements are more carefully detailed, the grooves are deeper, and even the two-part harmonies have a prettier, richer texture. And while the group will likely never abandon its do-gooder, feel-gooder lyrics, it also ventures into new territory with songs about love, loss, pain, and endurance. (self-released)

Singer Justin Goldman is by far the main sell of this indie pop trio. His voice has a quivery, slightly ragged texture, so that it’s almost always a hair sharp or flat. He apparently penned all five songs himself, and his intonation makes each of them sound tense. The arrangements, in contrast, are hooky and clean. (ShitKrystal)

A tagline on Parentz’ latest release, Big, describes the product as “a wonderful new cassette.” Sure, the tone is cheeky, but the album is indeed wonderful, albeit in a slightly retrograde way. Most tracks feature a sweet drizzle of synthesizers and programmed drums, all orchestrated by Jeremy Sullivan, who also sings in a murmury alto. (self-released)

Foolproof Four, Apples of Our Allegiance

Best Place for Vegans and Carnivores to Peacefully Coexist