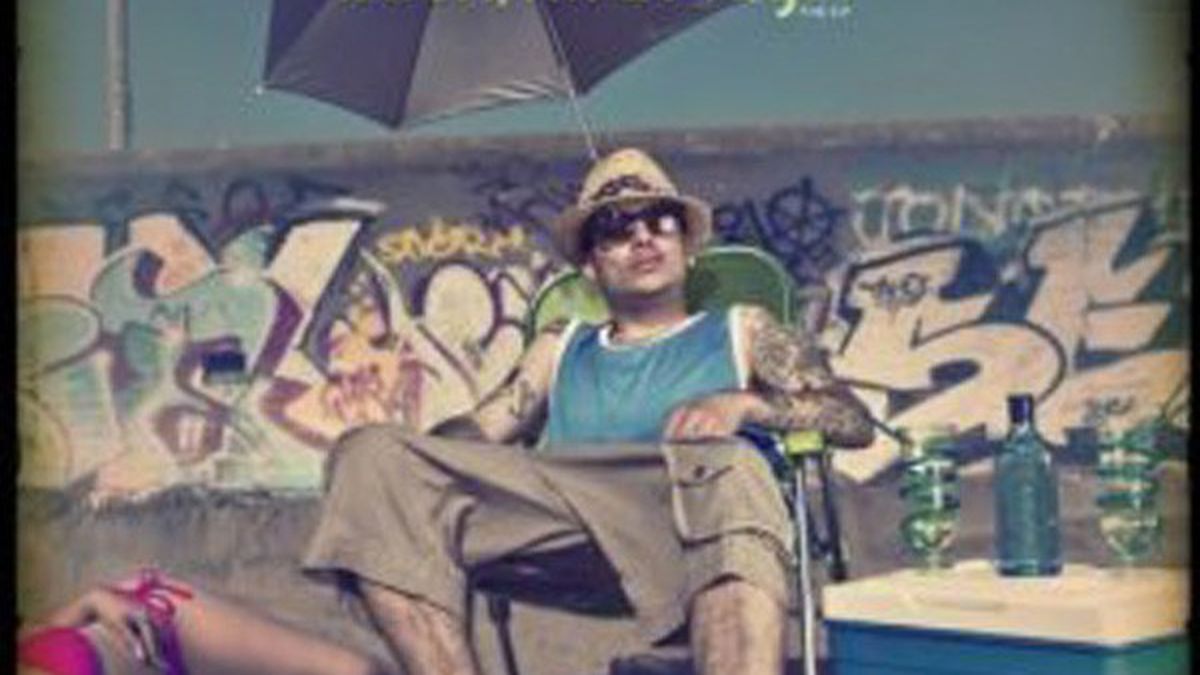 These days, Bay Area hip-hop is mostly the stuff of postmodernists like Lil B and Kreayshawn. That makes Roach Gigz a curious anomaly. The San Francisco native is a true rapper’s rapper, spraying polysyllabic verses in a manner strongly reminiscent of Eminem circa “Low, Down, Dirty.” Like MC Eiht or Celly Cell, he has a flair for snappy cadences. And his ability to transcend turgid subject matter with warmth and smarts recalls 2006-era Lil Wayne.

But Roach is much more than the sum of his influences. Bitch I’m a Player finds him carving out a strangely benign voice amid the din of overexposed, underdeveloped new rappers. Self-aggrandizing title aside, there’s a screwball quality to much of the new EP. On the autobiographical “Wild Child,” he raps about hustling his grade-school classmates for their Gushers and getting handjobs in P.E. class. On “Drugs,” he mentions his apprehension about touring Europe. Reason being: European pharmacies may or may not sell Promethazine syrup.

Produced in collaboration with the overlooked C-Loz, Bitch I’m a Player is post-hyphy of the highest caliber, with lots of synthetic handclaps, sparse whistling calls, and clean, winding keyboards. The percussive synth clatters on “Gina” set the appropriate tone for Roach’s stream-of-conscious ranting about all things psychotropic (sample lyric: I’m higher than some team bleachers). If song titles like “Stupid (Remix)” sound distinctly Rick Rock-ish, that’s not an accident. The turbo-charged pace never lags. (Goomba)