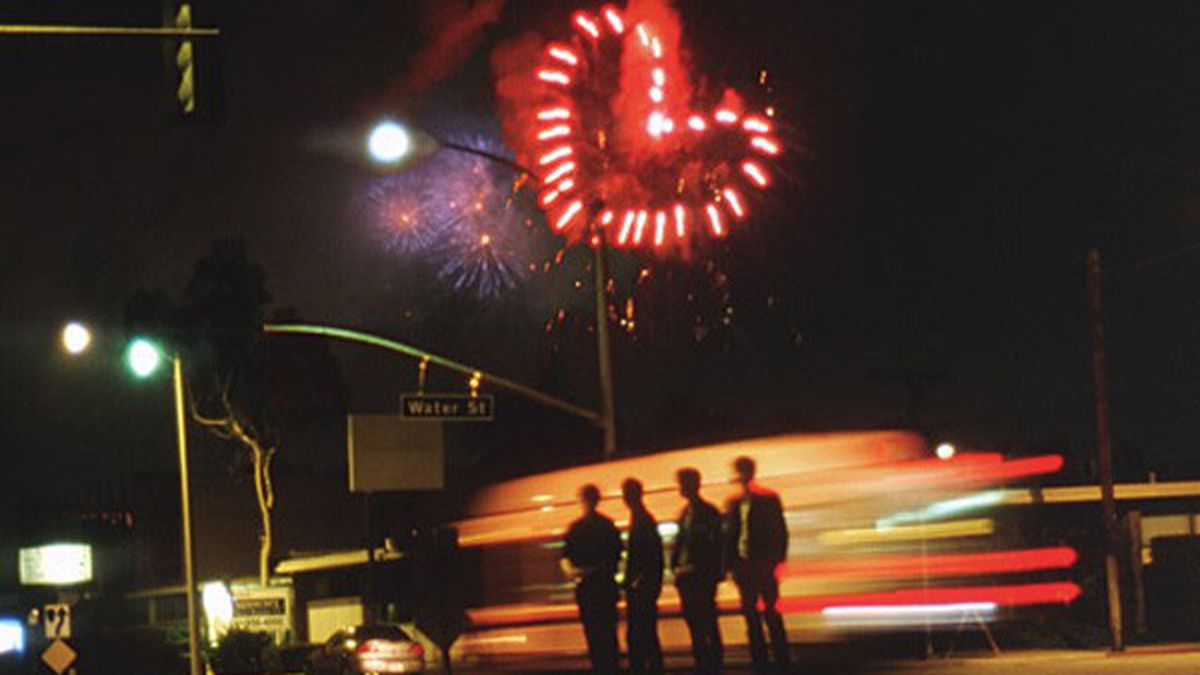 This week we review Unity, Mister Loveless, Castles in Spain, and Ed Reed

If you ever wondered what would become of all those high school prodigy bands from Walnut Creek, check out Mister Loveless. “Nineties Children” tells what it’s like to be an apathetic, over-educated, possibly over-medicated teenager during the era of grunge. The song’s form, with its hooky melody and bellowed-out lyrics, resembles that of a perfect rock song from 1995. There’s even that peal of distortion at the beginning. (self-released)

Ed Reed, Born to Be Blue

Few singers have as much blues steeped in them as Ed Reed, who launched his career in San Quentin and Folsom prisons, and cut his first album at age 78. By now his voice is slightly weathered, but he’s still able to convey the sentiment of each love ballad on this thoroughly affecting album. Reed’s passions are particularly tangible on “In a Silent Tear,” a standard by Blossom Dearie. (Blue Shorts Records)

Celebrating Chez Panisse’s 40th? Here’s What You Can Afford