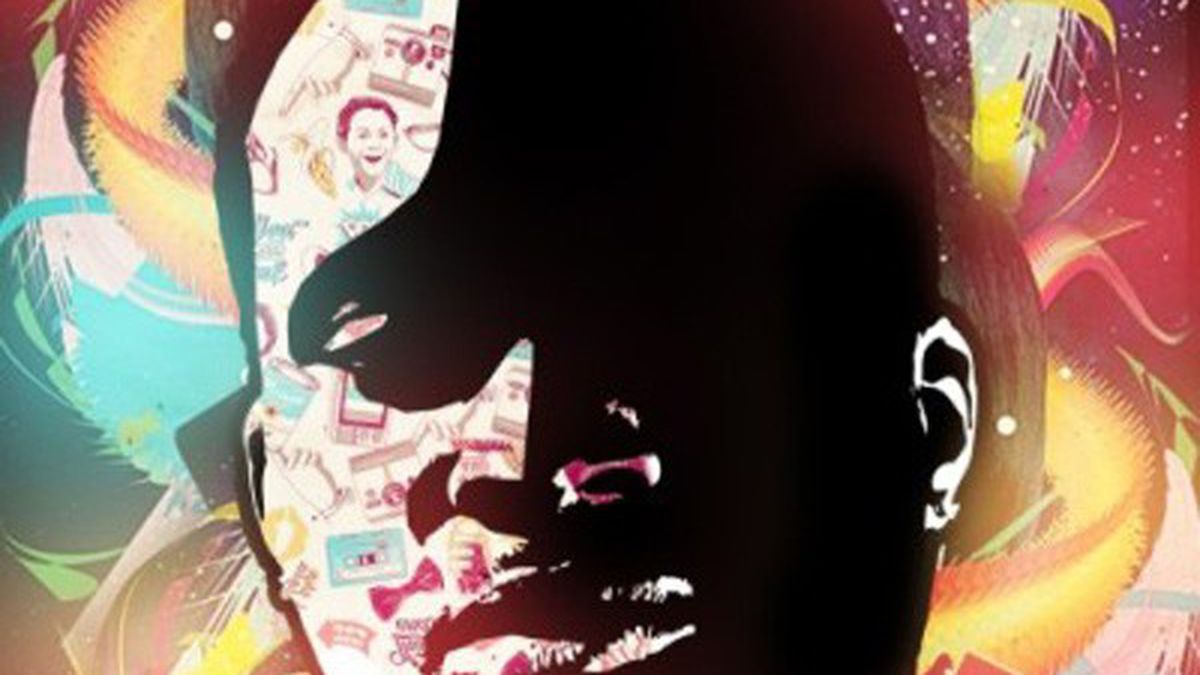 Rural imagery has been part of hip-hop videos for as long as the medium has existed. Rappers fund their own videos, shooting them in their hometowns — often Southern, usually poor and black — and celebrating such time-tested rituals as frying chicken or slicing watermelon. Whether this is a satirical comment on racial stereotypes or a flippant indulgence in those stereotypes is anybody’s guess.

It’s not clear what Oakland rapper D. Willz hopes to accomplish with his video for the slow-burning hit “Watermelon,” shot at a fruit farm. The song itself is great; it plays somewhat like a West Coast update of Lloyd Banks’ “Beamer, Benz, and Bentley,” with lots of electronic glitches and boisterous handclaps. But hearing Willz enthuse about a girl’s backside while surrounded by freshly ripe watermelon, one wonders if anybody will get the wrong idea.

If nothing else, Willz’s new mixtape Hood Hop reveals an emcee who is completely in touch with his playful side. He dials it down for tracks like the feathery, sveltely produced ballad “Green Light,” but with few other exceptions Willz is in unremitting party mode. On “Fatty Pop,” he rides the skeletal rhythm quite expertly. “Bobble That Booty,” “Donkey Donk,” and “Dope Shit” are self-explanatory, but even when he’s not saying much of note, Willz sounds great thanks to his dusky, lived-in drawl and harsh inflections. Best of all is “Small Town,” which contains an ultra-high-pitched vocal sample of Journey’s “Don’t Stop Believing” that sounds as though the singer were breathing helium. That song has been chopped and reworked a million times, but Willz sinks effortlessly into the beat, multitracking his vocals until they sound titanic. (2Fresh Entertainment)

REVIEW: Silversun Pickups Return to the Fox Theater in Oakland