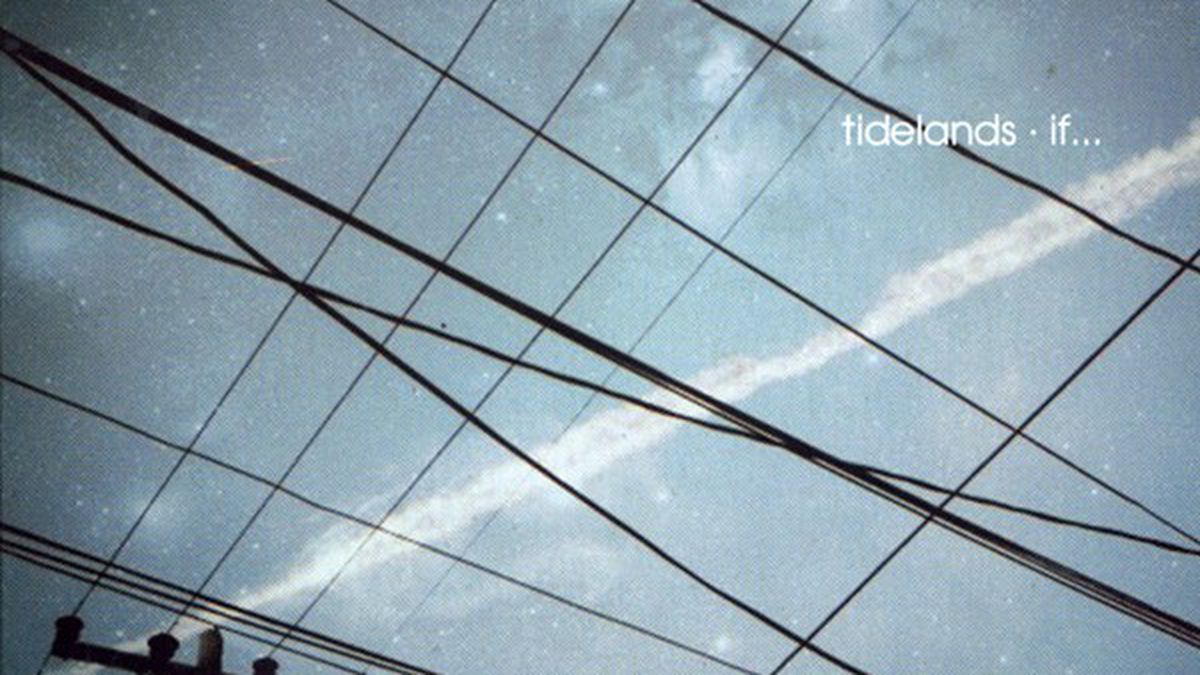 This week, we review Street Eaters, Tidelands, and Wisecrack the Scribe.

Aren’t boyfriend-girlfriend duos cute? So explains the success of Street Eaters, a grating, minimalist, riot grrl(ish) outfit born from the real-life coupling of Megan March and John No, who hooked up at 924 Gilman. Yeah, it only gets more cloying. Except for the actual music, which includes not a single consonant melody or tuneful chorus. Mostly it’s a lot of spat-out political lyrics (about health care, war, etc.), as the two artists snarl and yowl over one another. “Waiting” is genuinely catchy. (Bakery Outlet Records)

And since you can never have enough male-female rock duos in your life, here’s another one, decidedly more melodic and emo. Tidelands consists of singer and multi-instrumentalist Gabriel Montana Leis, and drummer/keyboardist Mie Araki. Their music, while not always pleasant, is often extremely interesting — especially when it devolves into odd free-jazz psychedelia. The combination of electric guitar and flugelhorn sounds magnificent when it works (like on the song “Eyes of God”), though Tidelands’ arrangements sometimes founder. (self-released)

Don’t be fooled by the Hotmail address — Wisecrack the Scribe isn’t actually Amish. In fact, he’s a surprisingly good rapper, who may grow to be a great rapper. With a bumptious personality, a whole cache of funny idiomatic expressions (“Leaping lizards!” “Have you lost your marbles, Charles?”), and a knack for making catchy beats, he’s nothing if not addictive. And few rappers would think to sample the sound of a throat gargle, as Scribe does on the title track of this snappy EP. (self-released)

At The Snack Shack, Almost Everything Is Deep-Fried and Gluten-Free

Recession Follies: No Hope Till the End of the Year