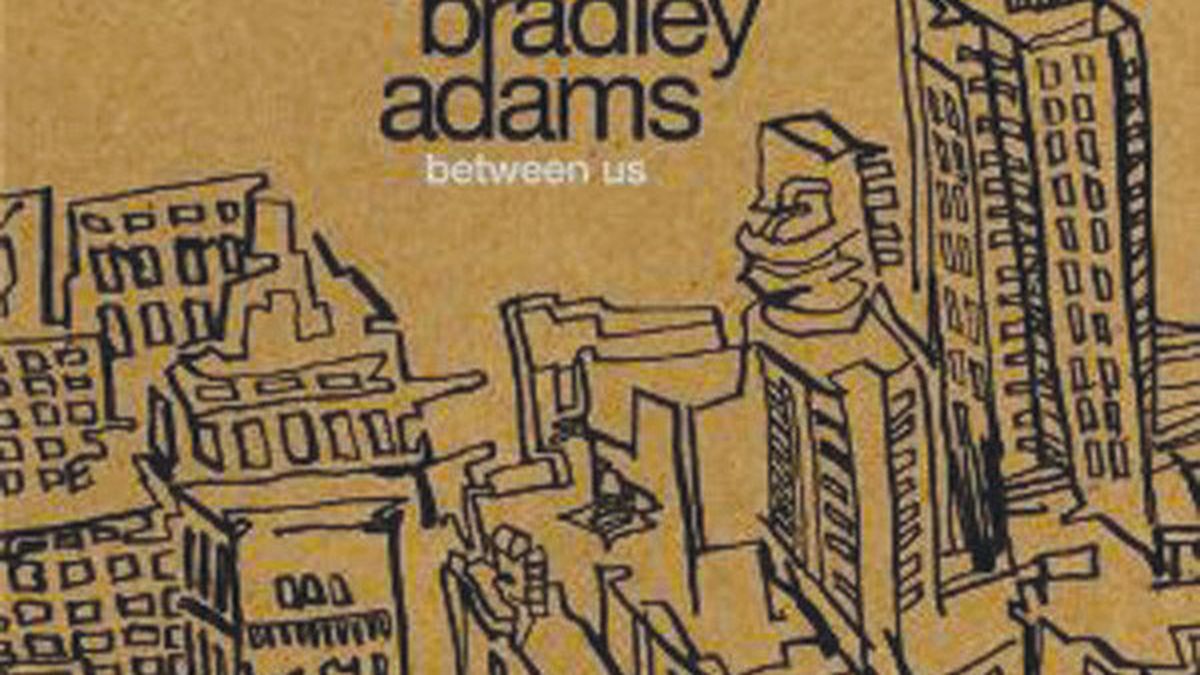 Peter Bradley Adams‘ newest album Between Us is a sleepy Sunday morning, a delicate soliloquy to a past life with soft twangs of guitar and nearly mumbled vocals. Adams chronicled his move from Nashville to Brooklyn in the lyrics. The record, released June 14, wavers between nostalgia and hope. Adams’ songs are an exploration of impact without upping the decibel level; the drums serve as soft pattering while the bass creates a grounding foundation and guitars sigh in the background. Adams delicately croons above this soft symphony, his voice harmonizing so subtly with various backup singers, it’s as though they become one multi-faceted instrument.

“Interlude for Piano” is so fragile it makes you wonder if it’ll fade off the album upon first listen. This illusion of transience weaves its way through lyrics as well, especially on “Mother Don’t Look Down,” in which Adams sings: When it seems that sky around you falls, and those faces you love you can’t recall, oh mother, oh mother, don’t you frown. It’s a bittersweet tale of struggling to remember those you love, perhaps paralleling Adams’ own difficulty leaving Nashville behind.

Yet Adams proves that leaving the past is harder said than done. His Southern roots still work their way in here and there with fiddles and drones; they’re hardly noticeable but they’re there, as though he’s saluting a previous chapter. (Mishara Music)