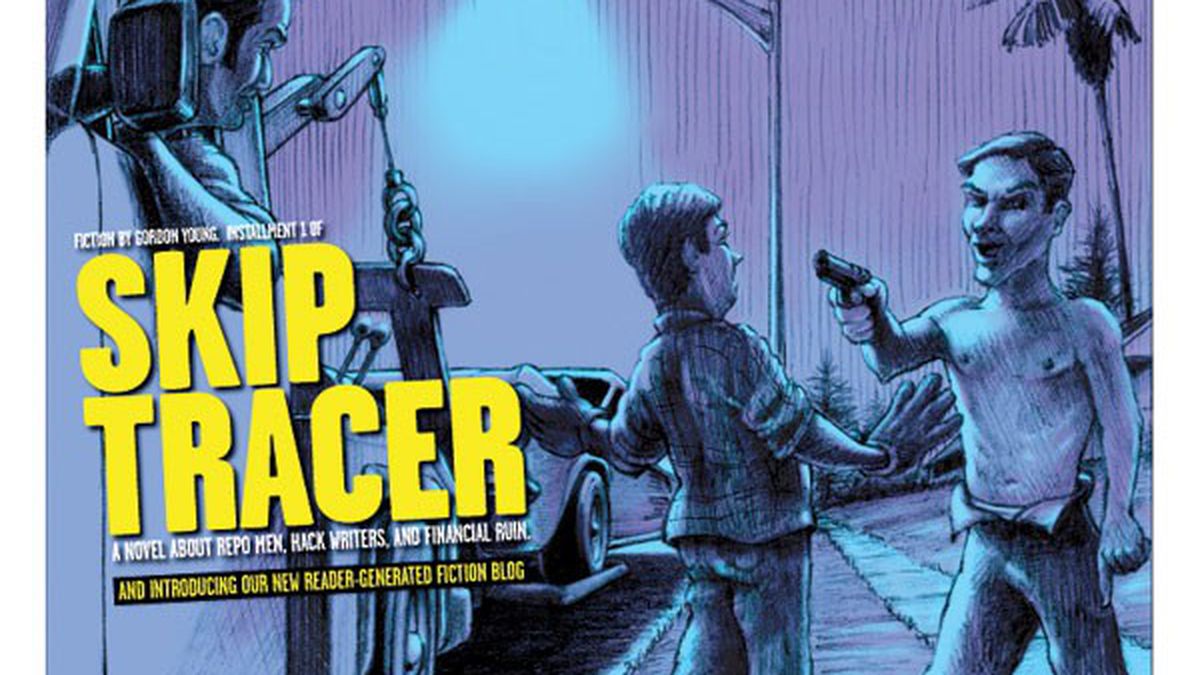 I would like to applaud the East Bay Express for its great coverage of plastic bag legislation in the Bay Area.

At Save the Bay we have been working diligently for the past several years to eliminate the free distribution of single-use bags, both paper and plastic, at retail locations.

Recently, we worked with the City of Berkeley to help city staff craft a strong plastic bag ordinance that can be used as a model around the Bay. And our Berkeley-based members wrote letters to the City Council urging them to move forward with a ban.

For the past two years, Save the Bay has partnered with the City of San Jose as part of our Clean Bay Project to pass an ordinance to ban plastic bags and place a fee on paper bags. To help fend off a lawsuit from the plastics industry, San Jose is conducting an environmental impact review (EIR), with a draft coming very soon.

As the region and the state move closer to passing strong legislation to clean up and protect our creeks, bays, and oceans from toxic plastic trash, it is important to keep the momentum going on the ground. Please take just one minute to sign the petition to kick the bag habit (http://saveSFbay.org/kick-bag-habit) today and be part of the movement to ban single-use bags.

“Exactly Who Was Playing the Race Card?” Letters, 6/2

Far from correcting the facts, Geoffrey Pete‘s letter to the editor regarding the Nic Nak convenience store further obfuscates the issues and amounts to revisionist history. Anyone who follows City Council meetings and has watched Geoffrey Pete in action understands his divisive, take no prisoners, brand of politics. What is ironic about his comments is his own selective memory.

Right out of the gate, the applicants for Nic Nak, along with their supporters, which included Geoffrey Pete of the Oakland Black Caucus and the Uhuru Group, framed the issue before the Planning Commission as one of gentrifying, white newcomers who were unjustly trying to shut down a respectable, black-owned business. Never mind the neighborhood actually supported the convenience store (without alcohol). Never mind the neighborhood was truly concerned about quality of life issues related to nineteen nearby liquor stores. Never mind the appellants were represented by a broad diversity of neighbors. Mr. Pete fails to disclose these very important facts that are memorialized in the KTOP recordings of the five public meetings. Instead he focuses only on limited comments in the Express article and paints a rather broad picture with few, if any, facts.

At each City Council meeting, the proponents of the Nic Nak consistently and passionately raised the issue of race and gentrification since there was no legal basis by which to approve the new liquor sales. Additionally, Councilmember Brooks wrongly chastised the appellants at two public hearings by strongly implying the appellants were inappropriately raising issues of race based on her review of private e-mails and list-serve comments. Her allegations are now the subject of a legal, Public Records Act request. Ms. Kaplan also raised the issue of race in the very Express article referenced by Geoffrey Pete. To the bitter end, Mr. Pannell‘s final appeal to the City Council was infused with allegations of discrimination. Yet, Geoffrey Pete conveniently ignores these salient facts.

We encourage those of you want to know the truth to review the KTOP recordings yourself and reach your own conclusions unclouded by Geoffrey Pete’s revisionist history. Race was never an issue for the appellants or the neighborhood until the applicant and his supporters raised it as such.

The appellants were careful to frame the issue as consistent with the City of Oakland’s deemed-approved ordinance for non-conforming liquor stores. Because that is the central issue upon which the courts would review this case had it been approved and then litigated. Frankly, Geoffrey Pete fails to understand the real purpose of the ordinance, which is to eliminate non-conforming liquor stores and reduce the overall number of liquor outlets in the City of Oakland due to their cumulative negative effects on neighborhoods. A non-conforming liquor store can lose its deemed approved status by having documented nuisance problems or by ceasing to sell liquor for ninety days or more.

In this case, the Nic Nak stopped selling liquor for at least five years (1,825 days). Whether Nic Nak was a nuisance or not is irrelevant. Because they lost their deemed approved status by closing for five years they are treated as a new use and are required to be set back 1,000 feet from any other liquor outlet. T and K Market, which sells beer and wine, is located directly across the street. The Planning staff, the City Attorney and ultimately the City Council rejected the Planning Commission’s approval of the project, which was predicated on the fabrication of “historical relevance.”

Ultimately, what is important is that a majority of the City Council chose to uphold the ordinance and support its policy of limiting liquor stores in Oakland. That is a true victory for families fighting to improve the quality of life in their Oakland neighborhoods.

Unfortunately today I witnessed an act of violence in broad daylight at the intersection of 9th and Clay in the Old Oakland district. I’ve lived in Oakland for two years and have developed a sense of pride in both the city and my newfound community. The response from Oakland PD has veiled this neighborhood in shame and disgrace. At approximately 3:28 p.m. on Saturday, June 5th, my partner and I were walking home from Chinatown with lunch in hand. The shouting immediately alerted my senses and drew my eyes to a large man assaulting a woman. First by pushing her very hard into a concrete column, and then beating her over the head with a blunt object 3-4 times. I yelled something at the time out of sheer gut reaction, something like “hey stop!!!” At the same time a slender gentleman put himself between the assailant and victim and successfully broke up the fight, not without threats from the large man with a deadly weapon in his hands. Concurrently three to four people were on the phone with 9-1-1, my partner being one of them. We stayed with the victim until 3:45 and would have stayed with her, had a crowd not already gathered. The Oakland Police Department is literally two blocks away, and still had not arrived at least fifteen minutes after said attack nor had an ambulance arrived for the said victim who was bleeding profusely. I’m not sure exactly when officials arrived, but much blood had been shed and the assailant was long gone. Consider this a warning to the people of Oakland, that you need to take the importance of self defense and safety into your own hands. I’ve honestly thought with the police so close that this neighborhood was a lot safer and should an act of violence occur, the response would be immediate. I was devastatingly wrong in this assumption. I’m immediately going to purchase pepper spray and even possibly something more reliable to defend myself further down the road as it’s obvious the local police will not be coming to my rescue any time soon. I left the scene disheartened in humanity and in myself. I’m writing this only in hope that such acts are responded to more urgently by public officials and my neighbors be alerted to the violent acts that can occur anywhere, even in daylight.