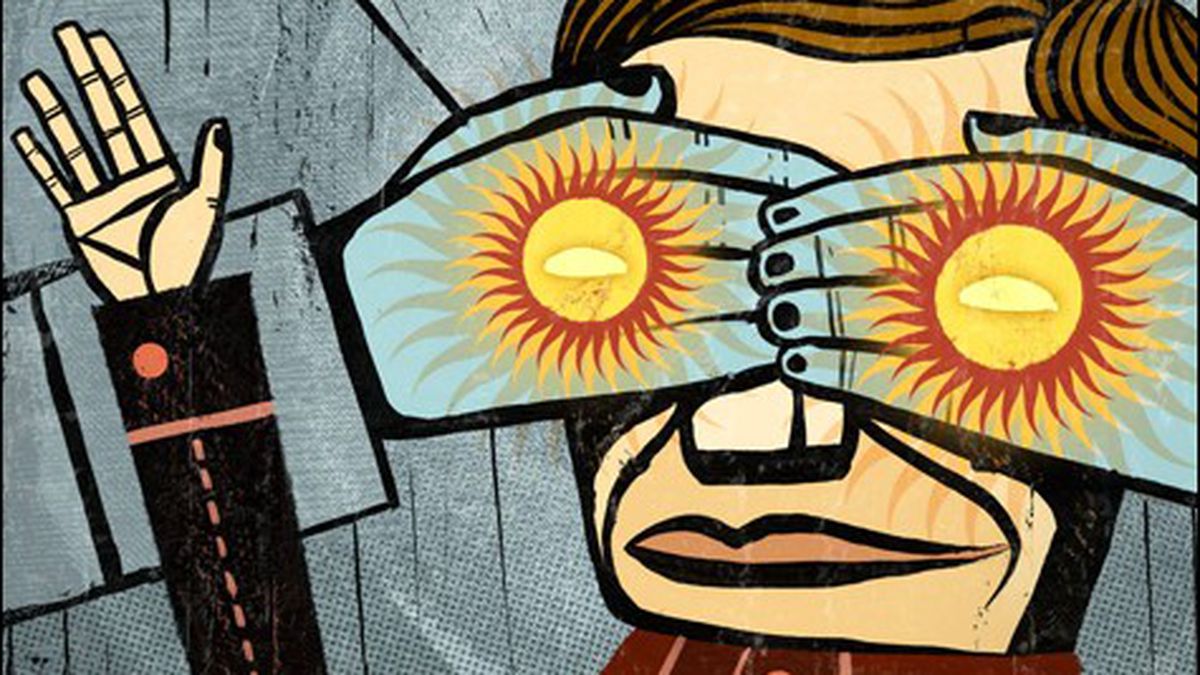 A proposed tough new sunshine law in the capital of free speech is facing some stiff opposition.

Berkeley is known as the free speech capital of the world, but unlike a number of California cities, including Oakland and San Francisco, it has no “sunshine” or open government ordinance that improves citizen access to city records and meetings. The lack of government transparency in Berkeley means that citizens have little recourse when they’re denied access to public records. And it even causes problems for city officials. There are occasions when the council or a commission will render a decision without understanding the issue at hand, having received background documentation only minutes before a vote.

For several years, the Citizens’ Sunshine Committee has been working an open-government ordinance, and it’s collecting signatures to place a ballot initiative before Berkeley voters in 2012. “There’s so much going on behind the scenes with staff — we as citizens are just not getting a picture of what’s going on in the city,” said Dean Metzger, sunshine committee chair and one of the initiative’s authors.

But the proposed ordinance, which would have the toughest enforcement mechanism in the state, has sparked opposition: “Just because you call it sunshine, doesn’t mean it’s sunshine,” said Councilman Laurie Capitelli, arguing that the proposed ordinance would be both costly and time-consuming. He underscores, however, that he wants a more open city government — just not the one the sunshine committee is advocating.

The proposal would apply to the rent board, the library board of trustees, and other commissions, as well as the council. But just talking about it has become an issue. Metzger said the sunshine committee asked the council a number of times to schedule a workshop on draft versions of the ordinance to get councilmembers’ input. He said after months of requesting a workshop without success, and completing the final document without council input, the committee decided to take the initiative directly to voters. Capitelli said the council was waiting for a finalized document from the sunshine committee before setting a workshop date.

However, the decision to begin collecting signatures apparently is not sitting well with Mayor Tom Bates. Councilman Kriss Worthington, who has advocated for a sunshine ordinance since 2001, said he placed a request for a sunshine workshop on the council’s agenda committee for this week. However, Bates, who chairs the agenda committee and who did not return calls for comment for this story, has said publicly that he will not discuss the proposed ordinance unless the sunshine committee drops its ballot initiative.

One of the most contentious aspects of the proposed sunshine ordinance is that it would establish a council-appointed watchdog commission with strong enforcement powers that would hear complaints about alleged open-government violations. Decisions by the commission could be appealed to the council, but if the council says a violation hasn’t occurred, the commission could then sue the city — and the city would have to pay both sides of the suit.

Capitelli believes the costs could be prohibitive. “Should this wind up as contentious as one might think,” he said, “we’re going to be forced to hire outside counsel for that watchdog commission.” The initiative also would give the commission extraordinary power to oversee the council, Capitelli said.

But from Metzger’s point of view, the enforcement mechanism is essential. “Without enforcement, we can throw away everything we’ve done,” he said. He and former mayor Shirley Dean, a co-author of the initiative, also believe that a lawsuit wouldn’t be necessary to enforce the law in most cases. For example, Citizen A says the planning department hasn’t given her the documents she requested. So she goes to the watchdog commission, which then calls the city manager to a hearing to explain why the citizen hasn’t received the documents. The process could end right there, Dean said: “I bet nine out of ten times, the manager would say, ‘Give her the records’ and that’s the end of it.”

Still, sunshine laws in other cities don’t include the same lawsuit provision. Oakland’s Sunshine Ordinance, which is often criticized for being too weak, is overseen by the Oakland Public Ethics Commission — a panel that doesn’t have the power to take the city to court and make the city pay for it.

Dan Purnell, executive director of Oakland’s ethics commission, says the city’s sunshine law isn’t perfect, but works in most instances. If a city agency violates a meeting requirement — such as not noticing a meeting correctly — the commission will ask the responsible city agency to correct the mistake. The commission may ask the agency to re-do part of a meeting, for example. Oakland agencies never refuse to correct these types of errors, Purnell said.

Alleged public records violations, however, are more complex. If citizens think they have the right to a document an agency says is confidential, they can file a complaint with the ethics commission. Purnell then brings the citizens and department representative together for an informal mediation session. “I’ve found this to be very effective,” he said.

If mediation doesn’t satisfy the complaining party, a hearing is held before the commission. At this point, the agency usually produces the records requested, Purnell said. If the agency continues to withhold the document, the citizen can take the city to court. But in Oakland, the citizen, and not the commission, is responsible for the lawsuit.

The initiative also addresses the problem of staff giving documents to councilmembers, commissioners, and the public too late to read and consider before decisions are made. The initiative requires distribution of background documents well before the meeting where they will be discussed. “We want eleven days for the public and the council to read that packet and know what they’re voting on,” Dean said. Oakland’s sunshine ordinance mandates such materials be available for ten days.

Capitelli said he agrees with the intent of this section, but thinks the time provision may be unreasonable: “I must admit — and I’ve expressed it in public before — that I’m frustrated when I get a report handed to me at a quarter to seven, when the council meeting is going to start at seven,” he said. However, he said an eleven-day lead time is excessive. “I would like us to have those reports, ideally, a week before” the meeting, he said.

Other issues considered in the initiative include mandating that members of the public get three minutes to speak on agenda items; moving meetings to a larger venue when attendance exceeds capacity; making public officials and department head calendars public; repeating closed session votes in open session; posting reports from the regional bodies to which councilmembers belong; registering lobbyists; and more.