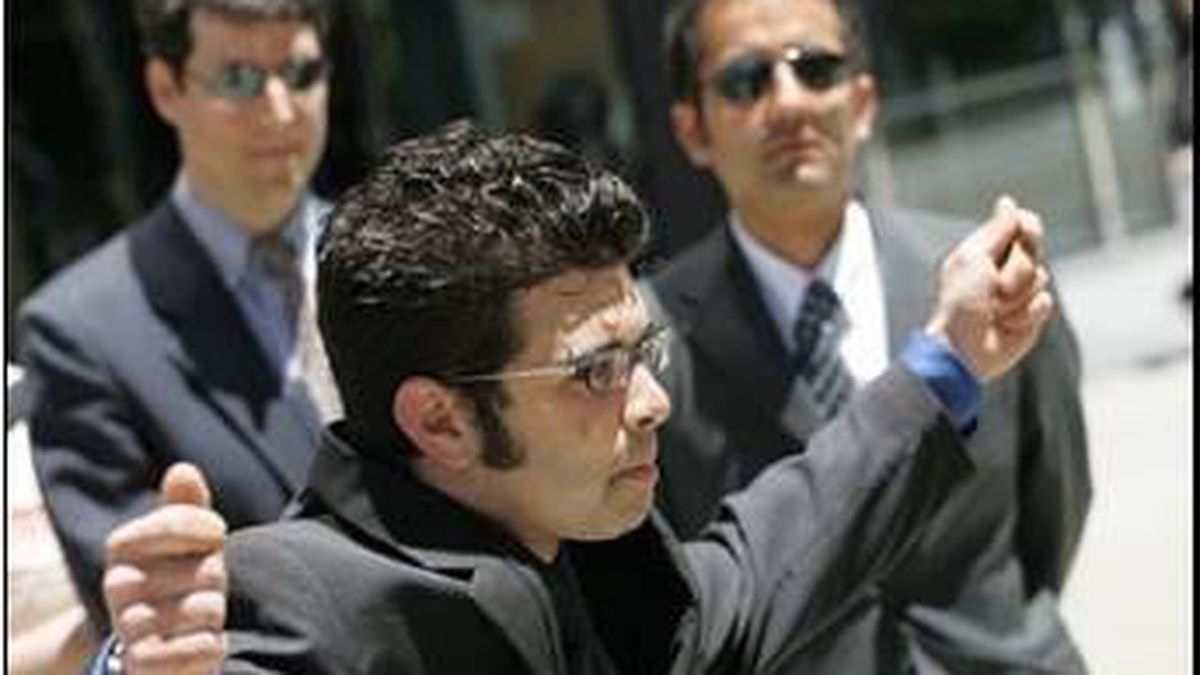 Josh Wolf Out of Jail, Into the Horserace

Why is Wolf running for mayor? Check out his statement here.

A few key planks in his platform: more police oversight, career development for the homeless, a free and expanded MUNI, protections for marijuana dispensaries and patients, reparations for Bayview-Hunter’s point residents, and an end to military recruitment on school campuses.

His competition famously includes current mayor and hair cult icon Gavin Newsom and, less famously, performer Chicken John Rinaldi, shown here eating a lightbulb, who, his official campaign biography informs us: “is a documented confusionist. He is a qualified insultant. He is also, most notably, a mechanic. He owns a gigantic bus and a small dog.”

Sadly, the video stream from yesterday’s Wolf v. Chicken debate seems to be no longer available. Let us know if you can find it anywhere.

UPDATE: Thanks to the man himself, here’s the video. Wolf warns that the sound isn’t very good, but we’re hoping to have a better version available tomorrow.

The Big Quake Will Be Really Bad

Best Use of Abandoned Railroad Tracks