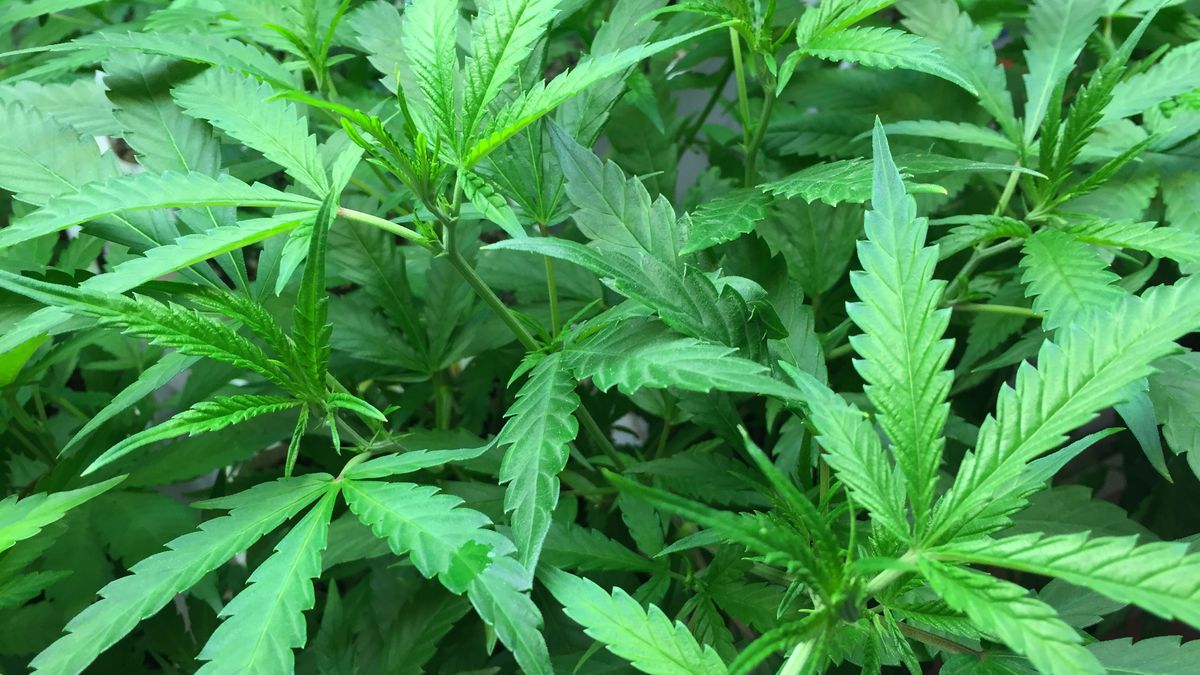 In 2013, Express contributor Ali Winston reported on the cruel reality of cannabis in Oakland: Though Blacks and Latinos make up only around a quarter of the city’s population each, they accounted for nearly 90 percent of its marijuana-related arrests.

Years later, on the eve of recreational cannabis, Oakland’s City Council went ahead and passed a groundbreaking ordinance: At least half of all new pot business licenses must go to “equity applicants.”

To receive one of these permits, an applicant must either have been convicted of a marijuana-related crime in the city while earning an income that’s 80 percent less than the local average, or they must have spent 10 of the last 20 years living in a neighborhood with a high rate of marijuana arrests.

Though the ordinance doesn’t explicitly mention race in its definition of an equity applicant, it’s meant to give people of color a fair chance at breaking into the booming industry.

And it appears the program off to an encouraging start: As the San Francisco Chronicle reported last month, 31 of the 72 cannabis shop applications the city received in the last two months were for equity permits.

But according to KALW’s Holly McDede, some worry that the equity program could negatively impact Oakland’s cannabis economy. Because the program is only open to Oakland residents, it disallows POC entrepreneurs who want to invest in Oakland but live outside city limits.

Additionally, just because a person attains a license locally doesn’t mean they’ll get the same treatment from the state. And it doesn’t solve other problems, such as finding retail and production space — issues that City Councilmember Rebecca Kaplan hopes to address in the days ahead.

Still, Oakland remains the only city in the country to make such a meaningful attempt to level the playing field. Hopefully others will soon follow in its footsteps.