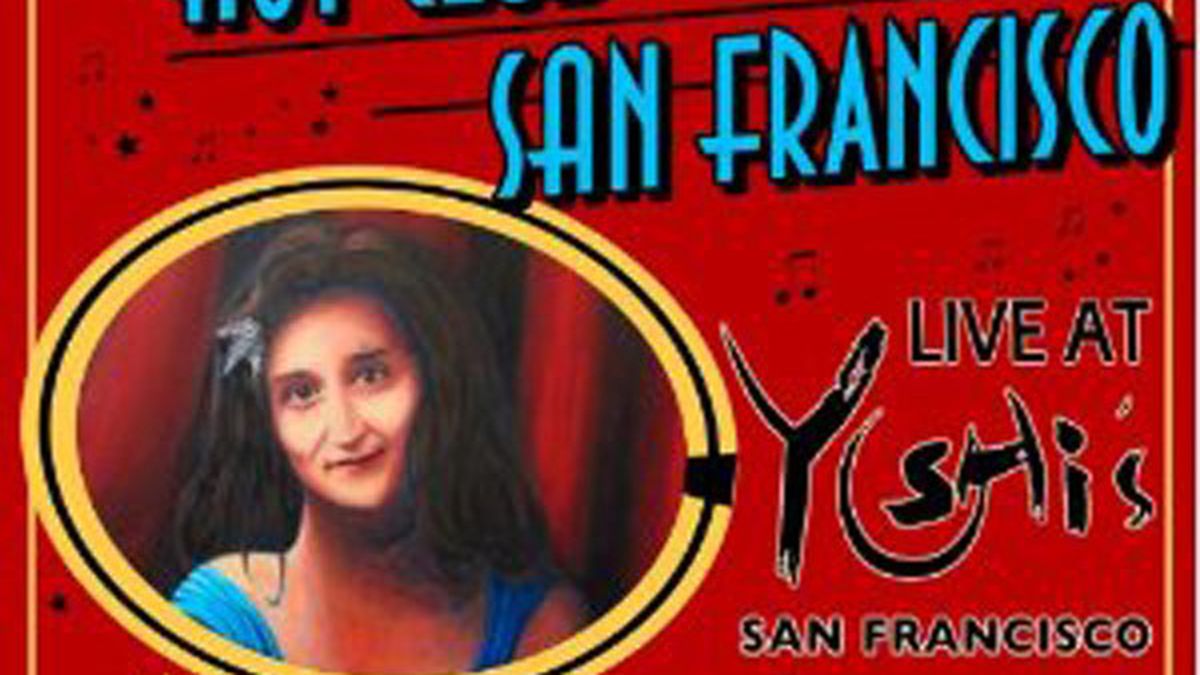 Who would have thought, 78 years after the Hot Club of France began sponsoring a quintet featuring gypsy jazz guitar phenomenon Django Reinhardt and the elegantly swinging violinist Stéphane Grappelli, that similar combos dedicated to this decidedly continental subgenre of jazz would continue to proliferate around the planet, from Toronto to Tokyo? Together nearly twenty years, the Hot Club of San Francisco is one of the finest of the contemporary purveyors. Guitar-picking leader Paul Mehling and violinist Evan Price emulate Reinhardt and Grappelli, but the quintet now sets itself apart from its model by also featuring a vocalist — something the original Hot Club never had, although Reinhardt occasionally backed singers, including the great Jean Sablon, on records.

With her bubbly alto tones and buoyant rhythm placements, vocalist Isabelle Fontaine brings a sense of joy to such standards as “What a Little Moonlight Can Do,” “C’est Si Bon,” “I Love Paris,” and the Louis Prima favorite “Buona Sera” on the group’s twelfth album. The grooves — anchored by Clint Baker’s four-to-the-bar bass and rhythm guitarist Jeff Magidson’s back-beat down strokes, around which Mehling weaves wondrous low-note fills and trebly trills — swing like there’s no tomorrow. The fun being had by both band and audience is evident throughout this live recording, and it becomes especially pronounced when Baker switches to trumpet and guests join in on soprano sax and tuba for a polyphonic second-line treatment of Edith Piaf’s “Milord.” (Azica)