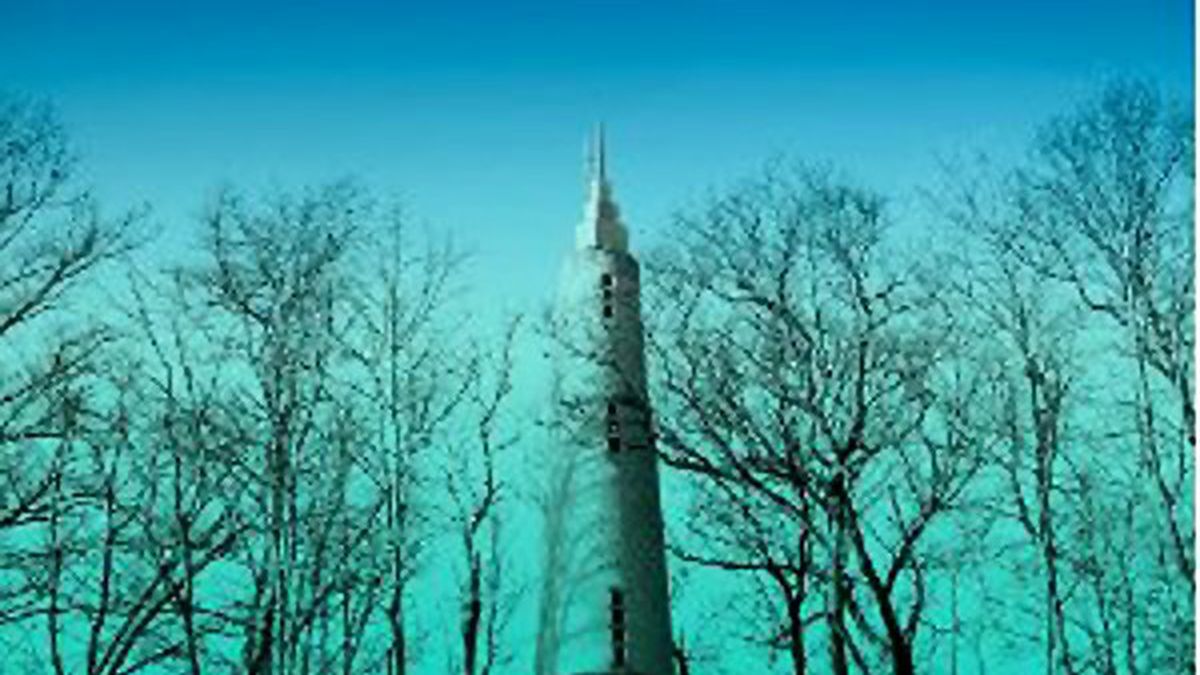 Rip on Billy Corgan all you like. By now, he almost revels in it. But when you’re done, just listen. Discussions of his music are too often shrouded in unblinking evaluations of his perfectionist personality. Such has already been the case with Oceania, the second record of The Smashing Pumpkins’ new era and the first to feature only Corgan from the original lineup.

It’s also the Corgan franchise’s best record (including failed supergroup side-project Zwan, and his solo work) since 1998’s Adore — or, to electro-averse fans, 1995’s Mellon Collie and the Infinite Sadness. Yet calling it a return to form is as big of a mistake as judging it by Corgan’s likeability. Instead, Oceania is an arrival at a new form. Corgan isn’t as despondent as he was for Adore, nor as conflicted as during Mellon Collie, nor as depressed as during Siamese Dream. This is his happy, hopeful record, oceans away from his disaffected heyday. Aesthetically, ties to the past are equally tenuous. Oceania doesn’t sound like anything Corgan has ever recorded, except perhaps Zwan. Still, production is slicker, more processed, and occasionally flatter.

The real redemption is in Corgan’s strongest songwriting in more than a decade: dynamic and unforced, drawing on the standard Pumpkins palette of electronics, acoustic instrumentation, soaring vocal melodies, bright leads and solos, and fuzzed-out rock guitar. It’s not easy to unpack all the baggage accompanying the arrival of Oceania, 24 years after the original Smashing Pumpkins came together and 12 years after the group disbanded in 2000 — but it’s worth it. (Martha’s Music)