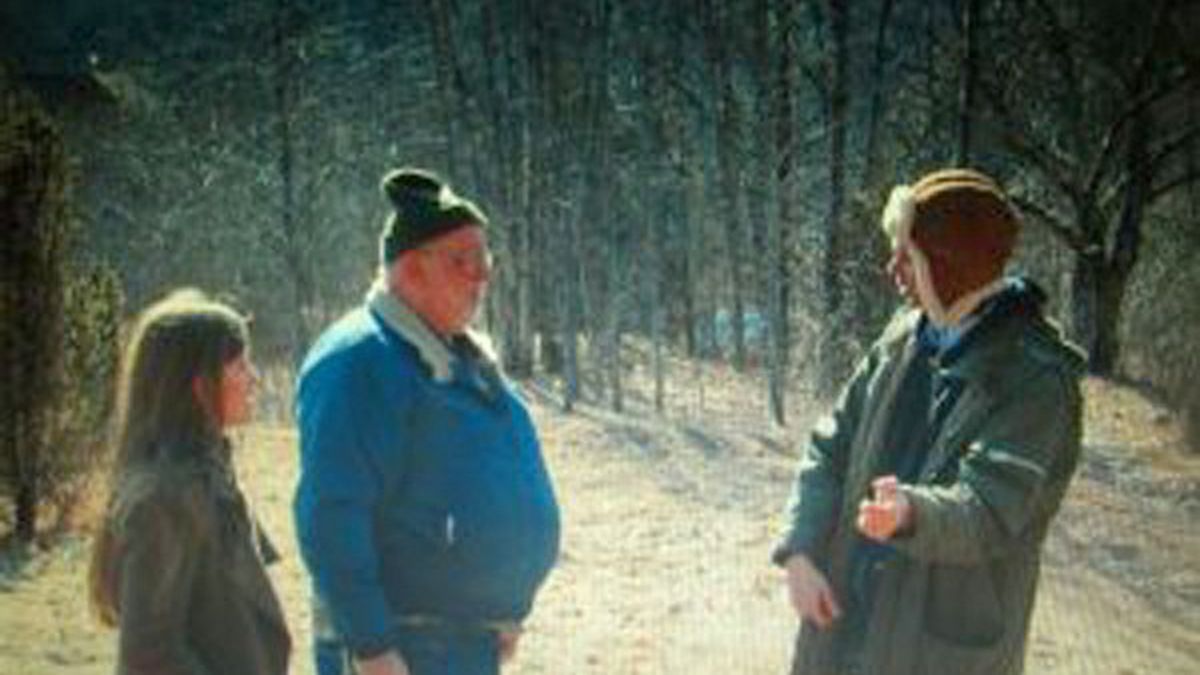 Dirty Projectors has always been a band that’s just the teensiest bit too concerned with showing off — with whiz-bang artistry and eccentric-for-the-sake-of-it instrumentation and art-rock pretension — and more-than-the-teensiest-bit not concerned enough with being emotionally affecting. Which isn’t necessarily the worst thing, but it makes for music that’s less experienced than excavated, each song an exercise in peeling back layer upon layer in order to find the true soul. The band’s past works were impressive, sure — but mostly, they were just exhausting.

Thank your deity of choice, then, for Swing Lo Magellan, Dirty Projector’s seventh full-length and the closest thing to a pop record David Longstreth will probably ever release. Most of the songs on Magellan start simple — just a drum loop and vocal harmony, nothing else — which wouldn’t be too remarkable, except for the fact that they actually stay there, or at least hover for longer than usual. “Impregnable Question” is a sweetly folksy duet, padded with little more than an acoustic guitar. While the gorgeous, surf-y “Dance for You,” does indulge in one Longstrethian interlude, it’s less about pyrotechnics than it is about genuinely propelling the song forward. Even lead single “Gun Has no Trigger,” one of the more schizoid tracks on the album, still lets the songwriting and the stunning vocals do most of the work, and when Longstreth sings you’d see a million colors if you really looked, it comes off like a credo: Instead of throwing so many bright colors and shiny objects into the mix that we’re forced to pay attention, he’s inviting us to stop and stay awhile, to find the big moments all on our own. (Domino)