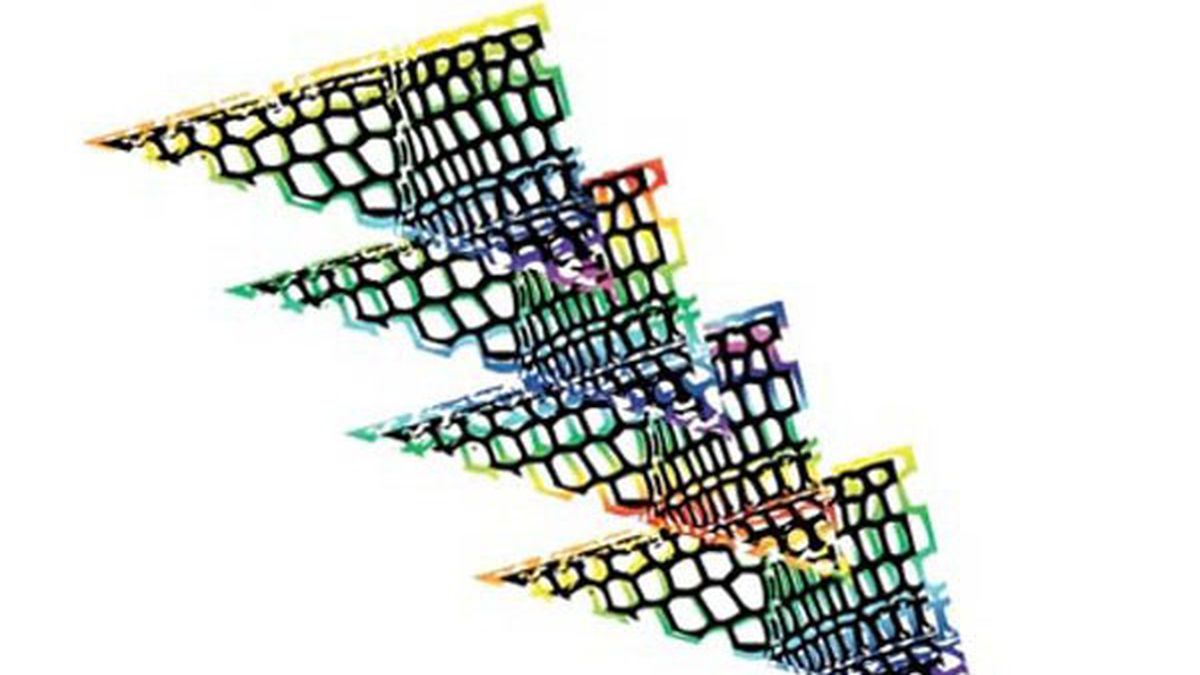 One of the more noteworthy acts to spring from LA DIY venue the Smell, Health showed off its strength in the jarring noise rock of 2009’s Get Color. Possibly the band’s best work to date, it sounded steelier than the off-kilter indie/punk of Smell compatriots No Age and Abe Vigoda. Which isn’t to say that Health is averse to experimentation. On the contrary, the band has repeatedly enlisted other musicians to remix its songs. On Disco2, a mostly obscure batch of names (Small Black, Salem, Tobacco from Black Moth Super Rainbow, Salem, and CFCF, among others) slice apart and reconstruct the tracks from Get Color. (Also included is “USA Boys,” a new original.) Unfortunately, Health’s new remix disc saps the crackle out of Color, replacing it with meandering electronica that has no plans of going anywhere interesting.

Lots of effects-laden bits float around Disco2: cartoony synth-lines, tripped-out vocals, and a NyQuil bottle’s worth of chilled-out beats. But most compositions are sparse to a fault, feeling like listless, superficially pretty background noise. Two prime offenders are “Before Tigers (Gold Panda RMX)” — one heavy dose of blasé, watery fuzz — and Javelin‘s take on “In Heat,” where a listless melody and bass plucks leave the track one soft sax away from elevator music. Even the good stuff doesn’t click: Crystal Castles string brisk drums and ominous chants through “Eat Flesh,” unraveling like a post-Matrix version of Philip Glass‘ “Prophecies,” until an irritating alarm clock beep kills the track’s momentum. Experimenting is healthy, except when the idea sounds more intriguing than the result. (Lovepump United)

Facebook
Twitter
Previous articleWhitman Could Save 64% on Energy If She Went Green
Next articleWednesday Must Read
18,637FansLike
0FollowersFollow
67,429FollowersFollow