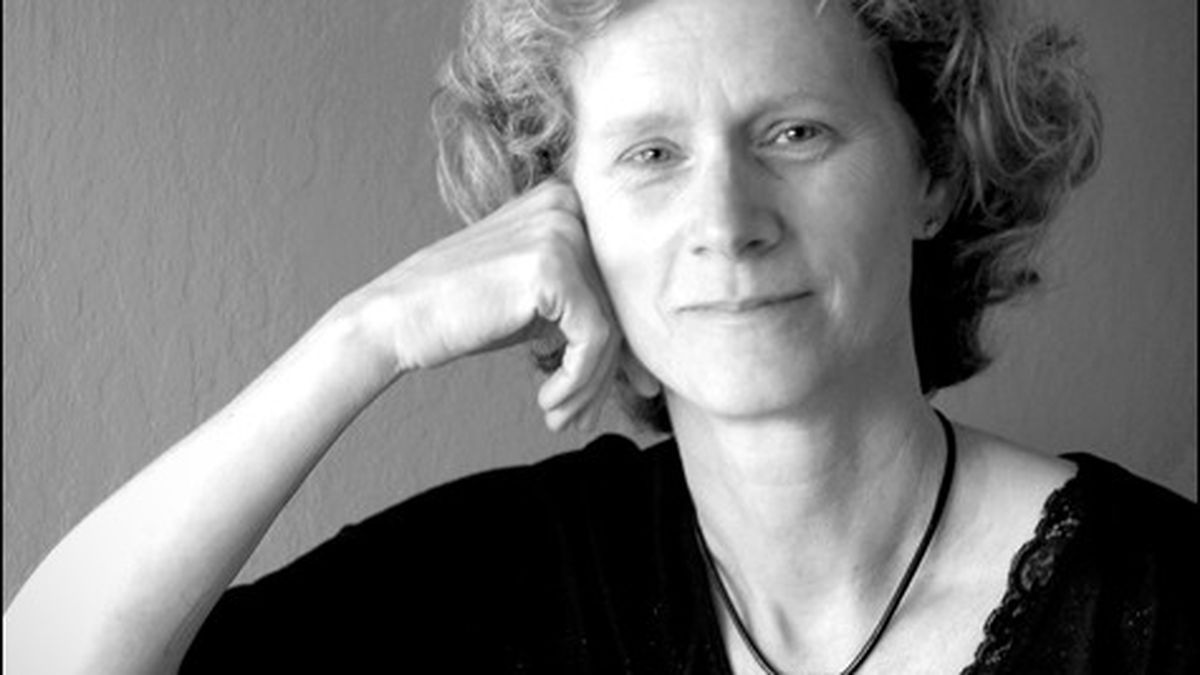 It’s All Relative for Katherine A. Briccetti

Adoptions form a pattern in the author's family tree.

As a young woman, Katherine A. Briccetti‘s grandmother moved to California from the Midwest. And, as a young woman, Briccetti herself made the same move, fleeing the midwinter Indiana snow on an Amtrak train, dreaming of “warm beaches and white sand and palm trees.” What fascinates her now is how similar those two transits were — yet when Briccetti came west in 1978, she knew nothing of her grandmother’s journey. She knew nothing, in fact, of her grandmother.

Briccetti’s father was adopted and, like most adoptees of his generation, never sought to identify his birth parents. After becoming a parent herself, Briccetti finally completed her nearly lifelong search for her father’s true roots — and thus her own. That investigation forms one of several mysteries driving Blood Strangers: A Memoir, which she will discuss at Books Inc. (1760 Fourth St., Berkeley) on Friday, June 25.

It’s a psychologically gripping tale of love, loss, and sexual identity, but it’s also the story of adoptions spanning three generations. Briccetti was four when her parents divorced. Adopted by her stepfather, she lost contact with her biological father for many years. Having “felt heterosexual for the first 29 years of my life, I then just happened to fall in love with a woman,” said Briccetti, who gave birth to two sons with the help of a local sperm bank. Her partner legally adopted the boys, which in the early Nineties was still a rare and laborious legal process involving “what felt not like interviews but interrogations.”

“In middle school, I started researching my family tree,” Briccetti recalls. “My maternal grandmother said we were related to people who came over on the Mayflower. But that was only half my tree. My father’s side was denuded,” said the Berkeley author, who works as a psychologist for the Oakland Unified School District and has been nominated for a Pushcart Prize. Reuniting with her biological father years later, she asked him about his own adoption.

“Amazingly, he said, ‘I’ve got a paper around here somewhere.’ That paper had a name on it” — the name of a young Missouri woman who was born in 1914 and gave birth in 1931. The trail later led to adoptee-rights activists and to genealogy archives in Oakland’s Mormon Temple, “where I searched and searched and searched and was nauseated by all that scrolling microfiche.”

It paid off. In the 1920 census records, Briccetti located her granduncles — a discovery that led further still.

“All the way through, I was hoping to find my grandmother alive, fantasizing about meeting her here in the grocery store in Berkeley,” Briccetti said, hesitating to reveal the book’s secrets in interviews.

“I’m attracted by the pattern,” she writes of her family story, “the thirty-year spread between each of these events — from the 1930s to the Sixties to the Nineties — the numbers suggesting a type of balance, or symmetry, like a repeating design in a quilt. Granted, the three adoptions were of different types — traditional, stepparent, and second-parent — but the threads of father absence woven throughout bind us together.” 7 p.m., free. BooksInc.net

Facebook
Twitter
Previous articleWhitman Could Save 64% on Energy If She Went Green
Next articleWednesday Must Read
18,637FansLike
0FollowersFollow
67,429FollowersFollow

Wednesday’s Briefing: Oakland Zoo is at risk of closing due to...