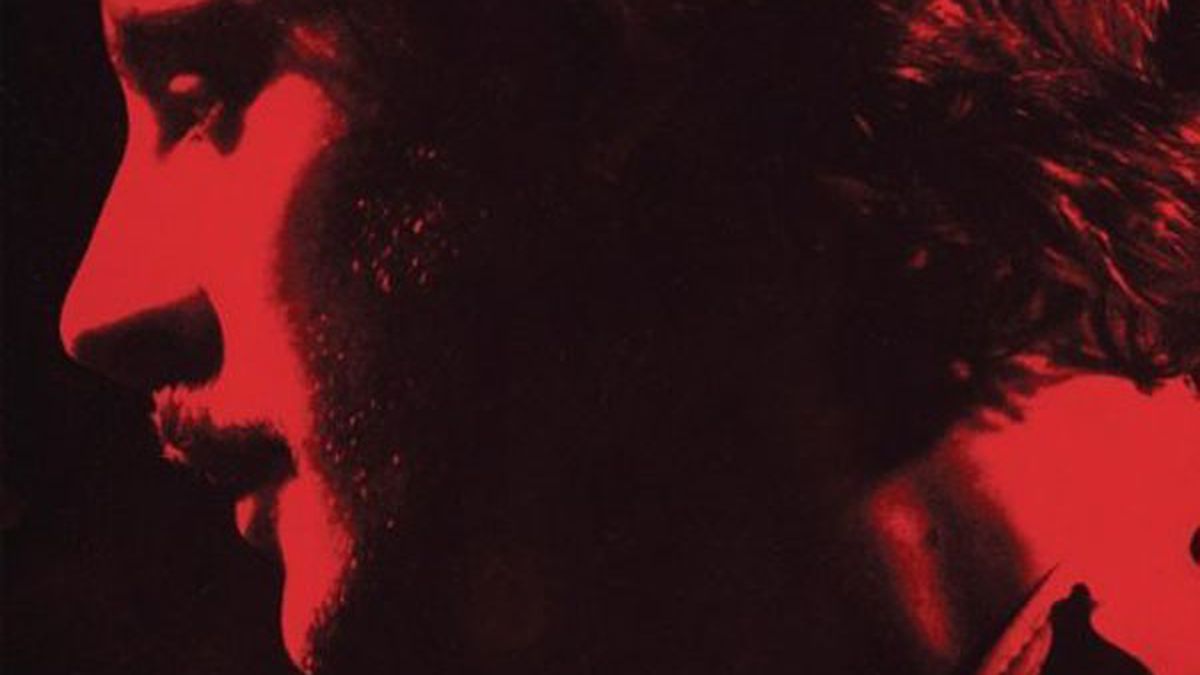 Rhode Island’s Deer Tick, fronted by the gravel-voiced young John J McCauley III, has released three solid albums on Partisan since 2007. A lot of bands chug booze on stage, but opening for Dr. Dog at the Great American Music Hall late last month, Deer Tick raised eyebrows by having the audacity to plop an entire case of Budweiser at McCauley’s feet and finish it during their 45-minute set. By the middle of said set — and this is a regular occurrence at Deer Tick gigs — the group’s bearded, pot-bellied drummer looked like he could pass out at any second. But the alcohol-soaked yarn unravels here. Deer Tick’s new LP The Black Dirt Sessions juxtaposes debauchery, despair, pride, and sincerity in a way that would make the late, bender-prone Hank Williams proud.

The Black Dirt Sessions sees the band honing in on a kinder, gentler type of songwriting than in previous efforts. In this case, Deer Tick favors piano and organ over the pounding drums and distorted guitar of 2009’s Born on Flag Day. Gone, also, is the endearing shoddiness of 2007’s War Elephant (on which McCauley played all the instruments). Yet, Black Dirt still rattles listeners’ bones à la creepy-but-beautiful Tom Waits ballads or Time Out of Mind-era Dylan. Additionally, McCauley goes “naked” on “Goodbye, Dear Friend” and “Christ Jesus,” supporting his creaky voice with nothing but a piano. And it’s pretty stirring stuff. No wonder old-school rock critics like Griel Marcus and David Fricke have been fawning over Deer Tick since its 2007 breakout. (Partisan)

Facebook
Twitter
Previous articleWhitman Could Save 64% on Energy If She Went Green
Next articleWednesday Must Read
18,632FansLike
0FollowersFollow
67,429FollowersFollow