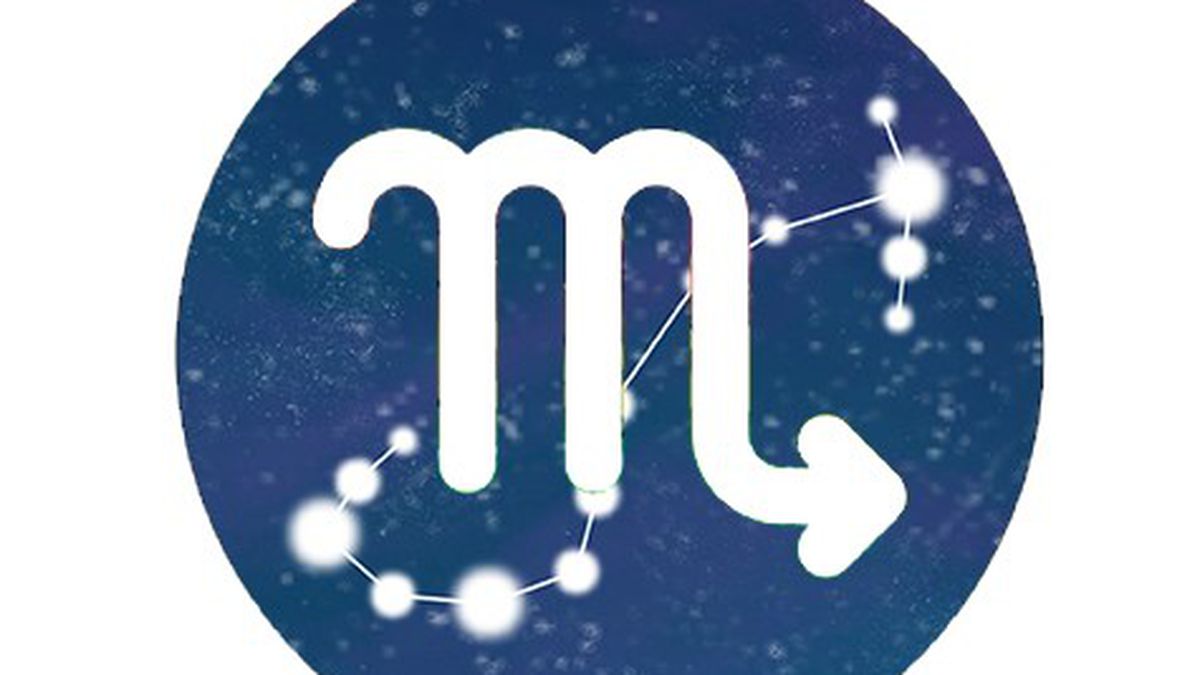 Aries (March 21–April 19): Keith Moon played drums for the rock band The Who. He was once voted the second-greatest drummer in history. But his erratic behavior, often provoked by drugs or alcohol, sometimes interfered with his abilities. In 1973, The Who was doing a live concert near San Francisco when the horse tranquilizer that Moon had taken earlier caused him to pass out. The band appealed to the audience for help. “Can anybody play the drums?” asked guitarist Pete Townshend. “I mean somebody good?” A nineteen-year-old amateur drummer named Scot Halpin volunteered. He played well enough to finish the show. I suspect that sometime soon, Aries, you may also get an unexpected opportunity to play the role of a substitute. Be ready!

Taurus (April 20–May 20): The weta is a very large insect whose habitat is New Zealand. It looks like a robotic grasshopper, with giant black eyes on a long red face, enlarged hind legs bearing spikes, and floppy, oversized antennae. The native Maori people call it “the god of the ugly things.” Please note that this is a term of respect. The weta’s title is not “the most monstrous of the ugly things,” or “the worst” or “the scariest” or “the most worthless of the ugly things.” Rather, the Maori say it’s the “god” — the highest, the best, the most glorious. I suspect that in the coming days, Taurus, you will have a close encounter with your own version of a “god of ugly things.” Doesn’t it deserve your love and welcome?

Gemini (May 21­–June 20): You have successfully made the transition from brooding caterpillar to social butterfly. Soon you will be in your full, fluttery glory, never lingering too long with one thought, one friend, or one identity. Some heavy-duty, level-headed stalwarts might wish you would be more earthy and anchored, but I don’t share their concern. At least for now, having a long attention span is overrated. You have entered the fidgety, inquisitive part of your cycle, when flitting and flirting and flickering make perfect sense.

Leo (July 23–Aug. 22): In the coming nights, try to see your shadow as it’s cast on the ground by the moon. Not by the sun, mind you. Look for the shadow that’s made by the light of the moon. It might sound farfetched, but I suspect this experience will have a potent impact on your subconscious mind. It may jostle loose secrets that you have been hiding from yourself. I bet it will give you access to emotions and intuitions you have been repressing. It could also help you realize that some of the deep, dark stuff you wrestle with is not bad and scary, but rather fertile and fascinating.

Virgo (Aug. 23­–Sept. 22): The ancient Greek statesman Demosthenes was regarded as a supremely skilled orator. His speeches were so powerful that he was compared to a “blazing thunderbolt.” And yet as a youngster he spoke awkwardly. His voice was weak and his enunciation weird. To transform himself, he took drastic measures. He put pebbles in his mouth to force himself to formulate his words with great care. He recited poems as he ran up and down hills. At the beach, he learned to outshout the pounding surf. Take inspiration from him, Virgo. Now would be an excellent time for you to plan and launch strenuous efforts that will enable you to eventually accomplish one of your long-range goals.

Libra (Sept. 23–Oct. 22): Long-distance flirtations may soon be just around the corner or across the street. Remote possibilities are taking short cuts as they head your way. I swear the far horizon and the lucky stars seem closer than usual. Is it all a mirage? Some of it may be, but at least a part of it is very real. If you want to be ready to seize the surprising opportunities that show up in your vicinity, I suggest you make yourself as innocent and expansive as possible. Drop any jaded attitudes you may be harboring. Let the future know that you are prepared to receive a flood of beauty, truth, and help.

Scorpio (Oct. 23–Nov. 21): I suspect that marriages of convenience will begin to wither away unless they evolve into bonds of affection. Connections that have been fed primarily on fun and games must acquire more ballast. In fact, I recommend that you re-evaluate all your contracts and agreements. How are they working for you? Do they still serve the purpose you want them to? Is it time to acknowledge that they have transformed and need to be reconfigured? As you take inventory, be both tough-minded and compassionate.

Sagittarius (Nov. 22–Dec. 21): Petrarch was an influential 14th-century Italian poet whose main work was Song Book. It’s a collection of 366 poems, most of which are dedicated to Laura, the woman he loved. For forty years, he churned out testaments of longing and appreciation for her, despite the fact that he and she never spent time together. She was married to another man, and was wrapped up in raising her eleven children. Should we judge Petrarch harshly for choosing a muse who was so unavailable? I don’t. Muse-choosing is a mysterious and sacred process that transcends logic. I’m bringing the subject to your attention because you’re entering a new phase in your relationship with muses. It’s either time to choose a new one (or two?) or else adjust your bonds with your current muses.

Capricorn (Dec. 22–Jan. 19): “The soul moves in circles,” said the ancient Greek philosopher Plotinus. Modern psychologist James Hillmans agreed, and added this thought: “Hence our lives are not moving straight ahead; instead, hovering, wavering, returning, renewing, repeating.” I bring this to your attention, Capricorn, because you’re now in an extra-intense phase of winding and rambling. This is a good thing! You are spiraling back to get another look at interesting teachings you didn’t master the first time around. You are building on past efforts that weren’t strong enough. Your words of power are crooked, gyrate, curvy, labyrinthine, and corkscrew.

Aquarius (Jan. 20­–Feb. 18): It’s no coincidence that your libido and your mojo are booming at the same time. Your libido is in the midst of a deep, hearty awakening, which is generating a surplus of potent, super-fine mojo. And your surplus of potent, super-fine mojo is in turn inciting your libido’s even deeper, heartier awakening. There may be times in the coming week when you feel like you are living with a wild animal. As long as you keep the creature well-fed and well-stroked, it should provide you with lots of vigorous, even boisterous fun.

Pisces (Feb. 19–March 20): “I always arrive late at the office, but I make up for it by leaving early,” quipped 19th-century English author Charles Lamb. I invite you to adopt that breezy, lazy attitude in the coming weeks. It’s high time for you to slip into a very comfortable, laidback mood … to give yourself a lot of slack, explore the mysteries of dreamy indolence, and quiet down the chirpy voices in your head. Even if you can’t literally call in sick to your job and spend a few days wandering free, do everything you can to claim as much low-pressure, unhurried spaciousness as possible.

No Sympathy for BART Workers