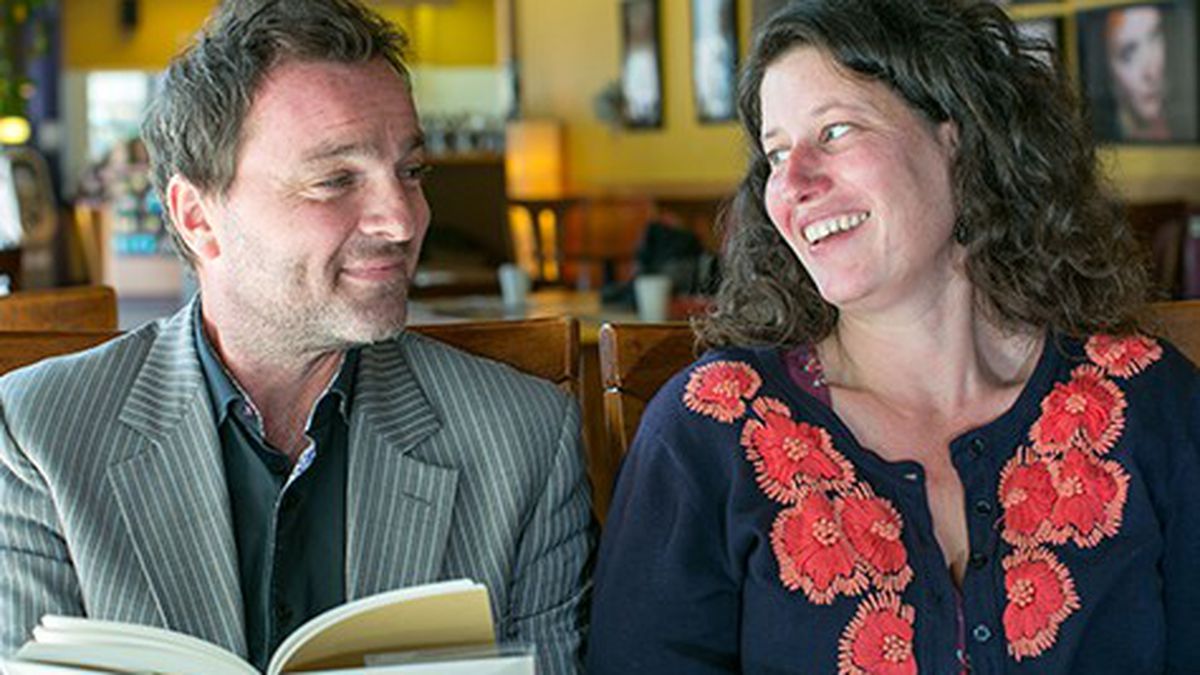 In its first year, the Oakland Book Festival will fill City Hall with intellectual debate and political dialogue curated for East Bay audiences.

­­The Oakland Book Festival isn’t really about books. It’s about ideas — specifically, the ideas that resound throughout Oakland, and are echoed in similar cities across the globe. On May 31, for seven hours, the new annual event will occupy City Hall and Frank Ogawa Plaza. The hearing rooms and council chambers will fill up with authors, poets, activists, and philosophers discussing topics ranging from “Faith and Social Justice” to “Multiculturalism or Political Correctness?”

Outside, authors and publishers will sell books, while children learn to make their own in workshops run by the Museum of Children’s Arts. Writers will give readings, and live music will emanate from the plaza amphitheater. At any given point in the day, there will be six events occurring simultaneously. And, like most gatherings staged at Frank Ogawa Plaza, the Oakland Book Festival will be booming with opinions.

Spouses Kira Brunner Don and Timothy Don first envisioned the festival two and half years ago. They have both worked at Lapham’s Quarterly, a popular history and ideas publication, for the past eight years — preceded by a wealth of other journalism experience. They spent most of the last twenty years living in New York City, but even in the Big Apple, their minds would often wander to The Town. Kira Brunner Don was born and raised in Oakland, so the two would visit frequently. Finally, they realized that Oakland was where they wanted to be — Oakland had the ideas that they wanted to amplify. “This place is utterly inspiring,” said Timothy Don in an interview. “The diversity of its people, their political commitment, the creativity, the do-it-yourself ethos that’s woven into the very fabric of the city, its radical history, its labor history.” So, they moved to Oakland last summer and proceeded with their plans to cultivate the festival.

To start off, they reached out to members of their community — people like the managing editor at The Nation, the founders of Litquake, the director of the Oakland Public Library, and many seasoned journalists — to form a “literary council” that would collectively curate the festival. Then, they contacted local organizations, like PEN Oakland, Chapter 510, UC Press, and Zyzzyva, and invited them to curate their own panels. Everyone was in agreement that the festival should be much more politically relevant than your typical book fair. “This is a very politically engaged community,” said Timothy Don. “That’s one of the reasons why it’s so thrilling to be here.”

For most attendees, the panels will likely be the main draw to the festival. Featuring a diverse set of voices — some of whom are traveling internationally to attend — the speaker list includes philosopher Simon Critchley, archivist Rick Prelinger, and science fiction author Mary Roach. By bringing together a variety of perspectives, the Dons hope to generate discussion that will address what’s going on in Oakland, while also situating it within a global context.

For “Radical Lives, Radical Cities: Oakland and Beyond,” Elaine Brown, Astra Taylor, and Frank B. Wilderson III will all weigh-in. Brown will likely speak about her time as the chair of the Black Panthers; Taylor will bring her experience as an activist and documentarian involved in the Occupy movement; and Wilderson is expected to talk about working with the African National Congress in South Africa to develop anti-apartheid propaganda. “It’s sort of like, we can talk about the local thing happening in Oakland, but let’s also talk about it in terms of a much larger historical and geopolitical structure,” said Timothy Don.

Other panels will include “Local Food and Labor,” “Affirming Existence Through Art,” “Writing and War,” and “What is Gentrification.” Rather than being isolated conversations, the panels are meant to overlap, presenting ideas that clash, congeal, and proliferate into endless follow-up among discussions after they leave the event.

Despite its glowing line up of participants, the festival will be completely free, largely thanks to donated time and contributions from the local organizations involved. That aspect is important, because the Dons are committed to creating something that’s totally accessible. Still, the festival won’t shy away from tackling serious topics. “We feel that the public of Oakland and of the greater Bay Area is smart and intelligent and wants to talk about serious intellectual ideas,” said Kira Don.

“Ideas are for everyone,” her husband added.